Suburb to the east of Liverpool named for the homestead of William Alexander Long, who had lived in the market town near Oxford in England. Since 1977, areas formerly used for sand mining have been rehabilitated as the Chipping Norton Lakes. 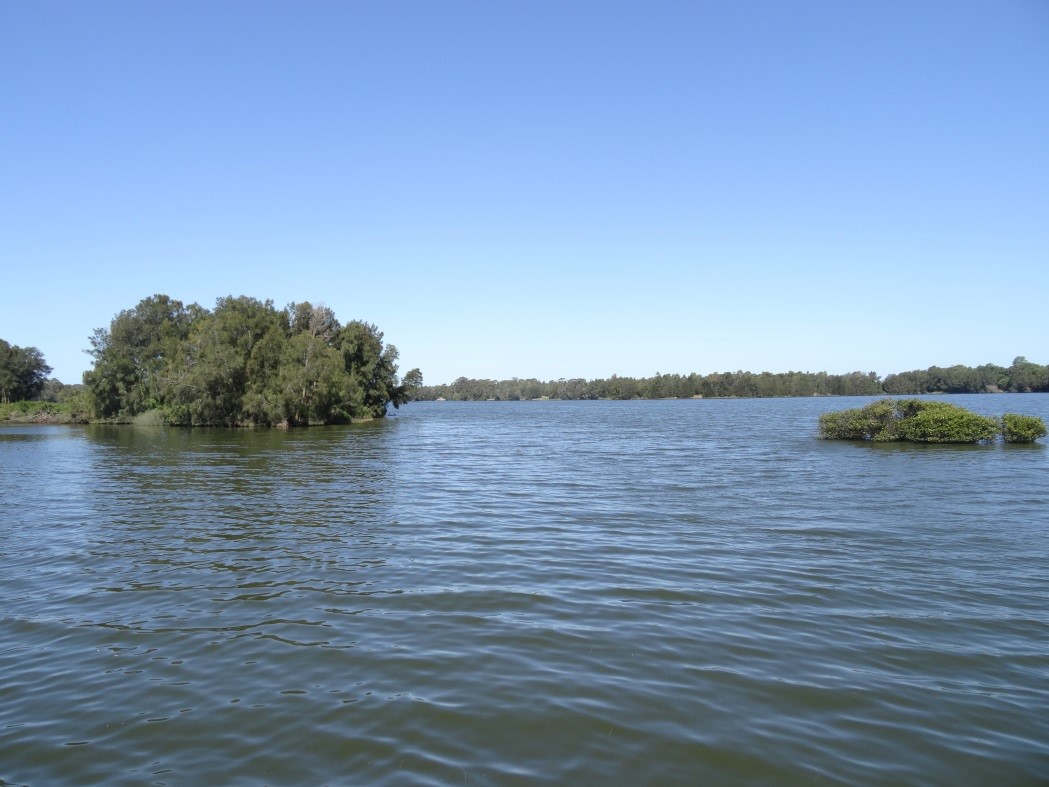