North Point at Long Bay has claimed two ships partly through negligence but with no loss of life. 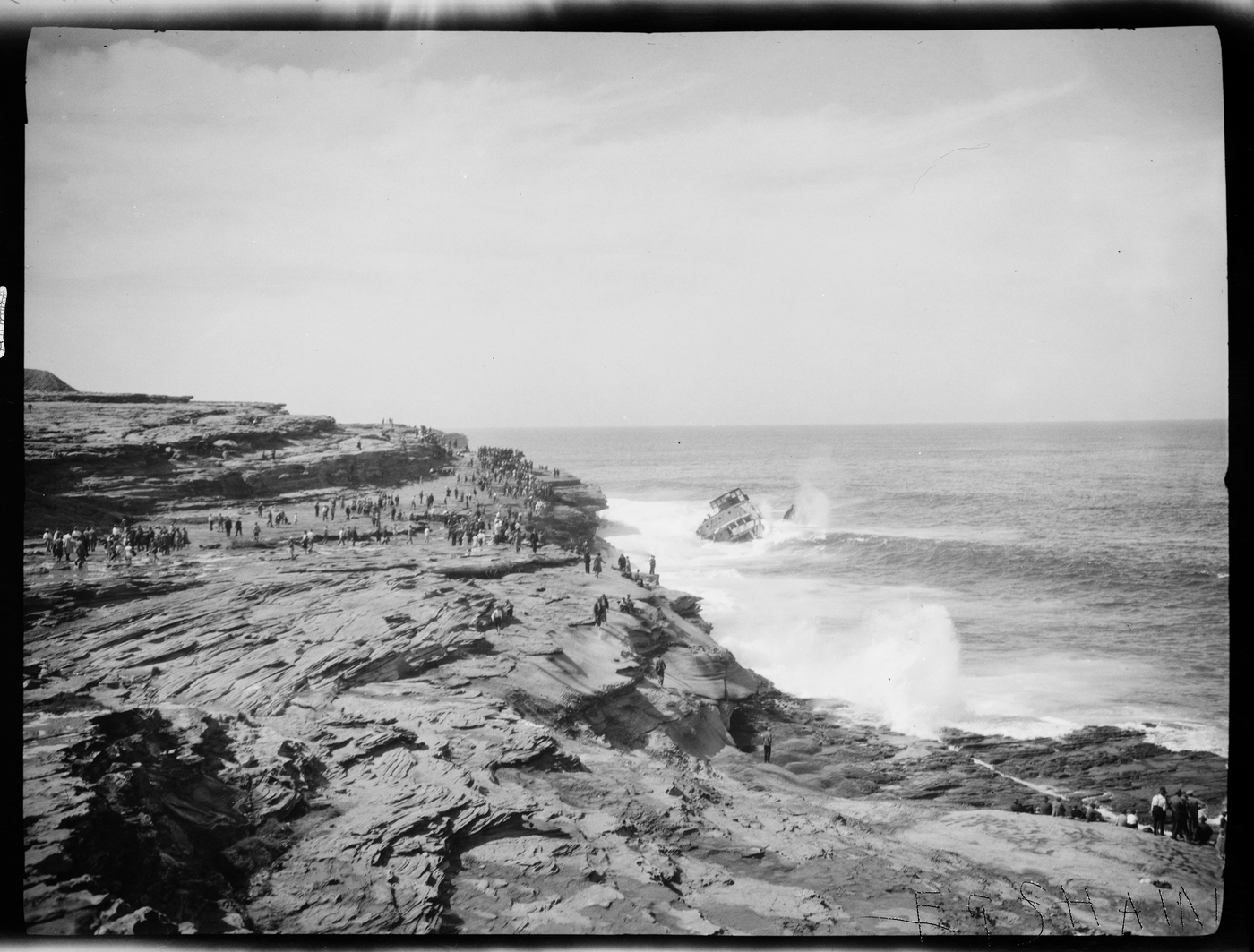