Residential suburb north-west of Parramatta, lying along Toongabbie Creek. Its name probably comes from being older than than the area near Toongabbie railway station.

Traditional country of the Darug people, Toongabbie was settled as early as 1792 and quickly became an important farming centre, worked by convicts. Roads and railways shaped the town's growth, as it was increasingly integrated into Sydney's western suburbs. 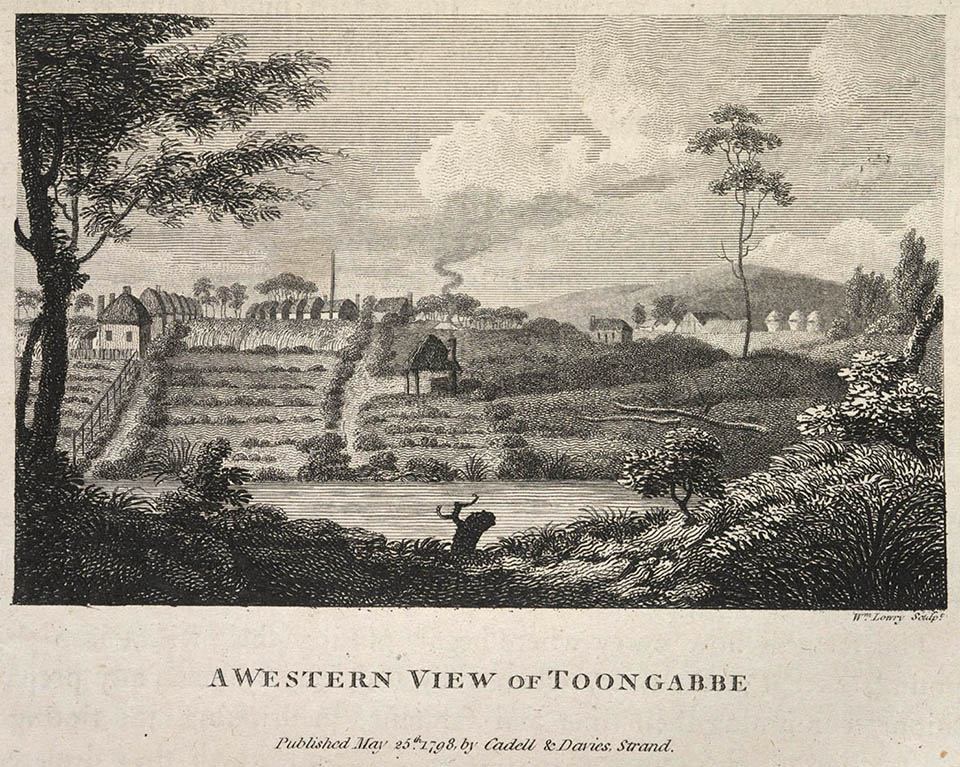