Far south-western industrial suburb named after the estate of the same name granted to explorers William Hovell and Charles Throsby. It was rural until the early 1990s. 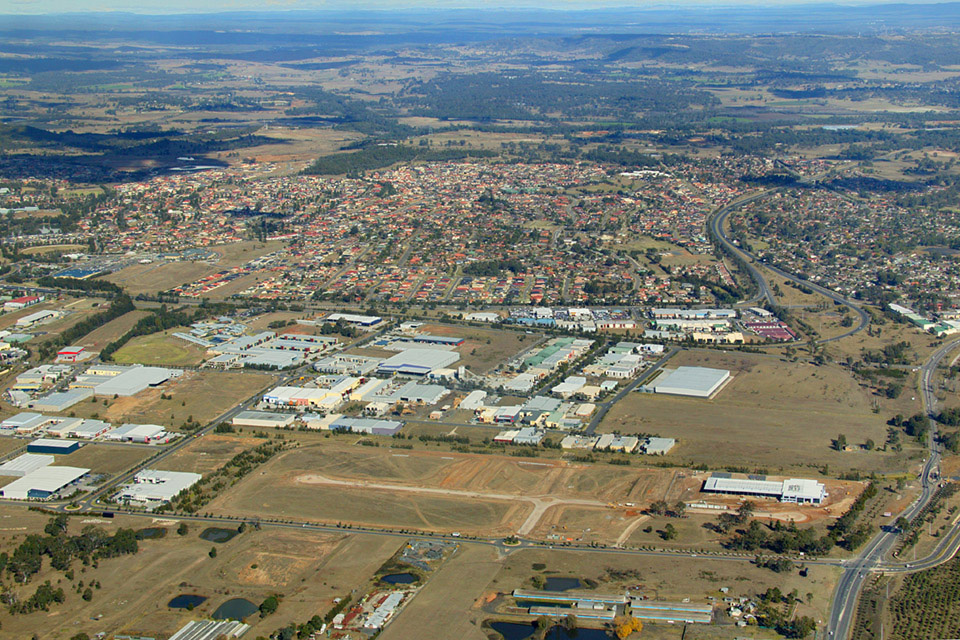 Belonging to the Tharawal and Gundungurra people before the Europeans came, the area now called Smeaton Grange was granted to explorers William Hovell and Charles Throsby, and later sold to an associate, James Fitzpatrick. The land was farmed successfully into the twentieth century, and the Smeaton Grange house was later used as a religious retreat and part of a Catholic school. Smeaton Grange is now an industrial estate.