House and estate on the Georges River near Liverpool, now Casula. Owned between about 1844 and 1854 by Thomas Holt who renamed it in honour of his German born wife, it was originally called Narrawa by owner George Muckle. It was subsequently purchased by James Atkinson who combined it with his neighbouring estate Collingwood. 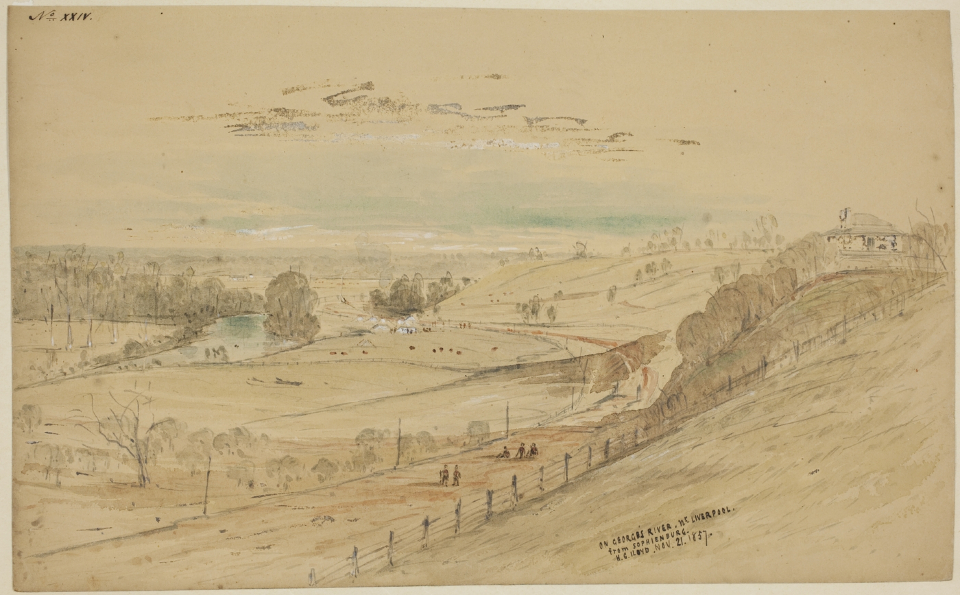 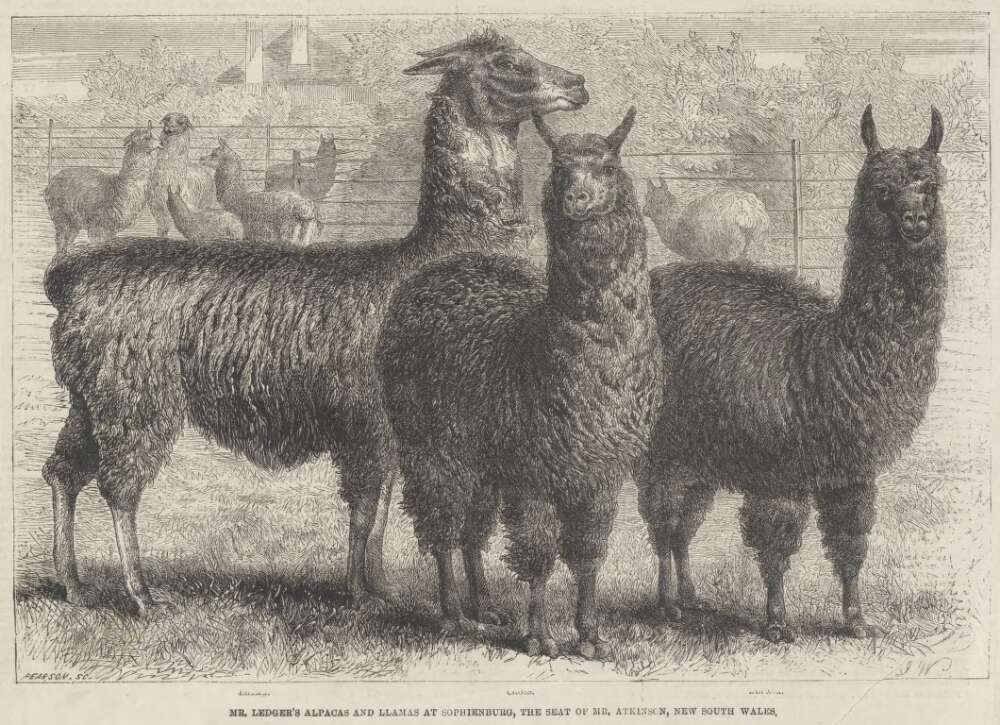 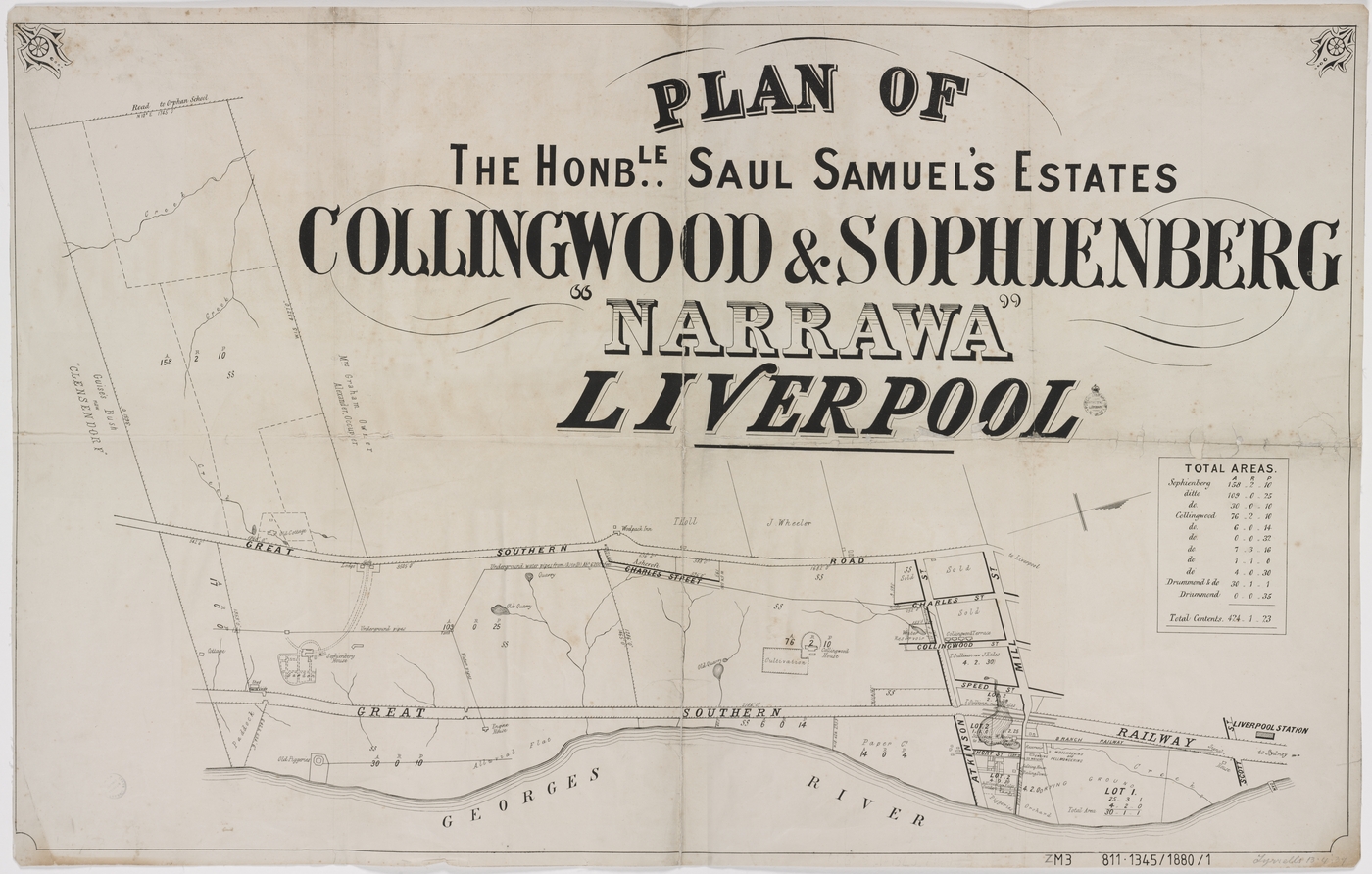 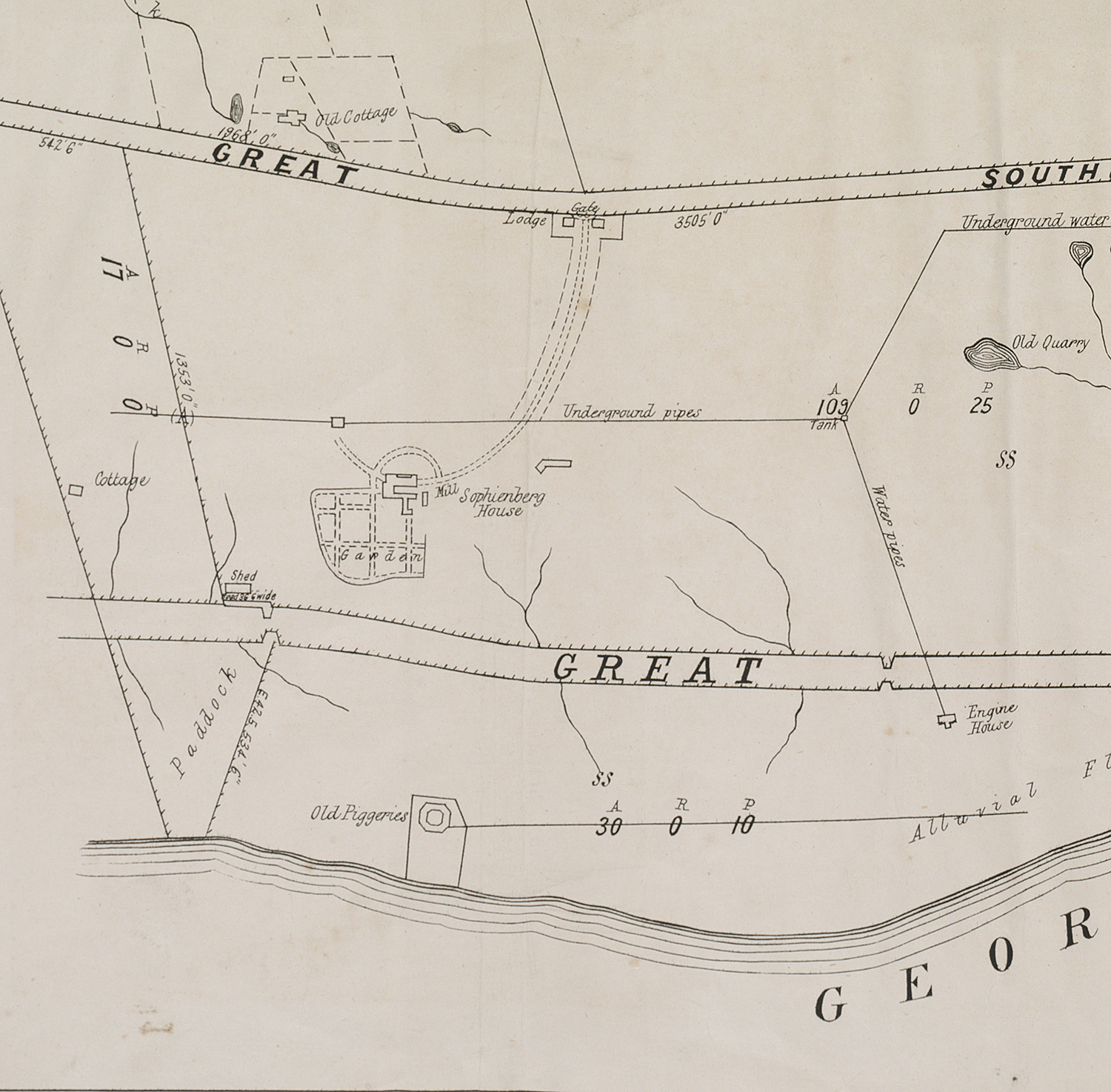