Residential suburb west of Parramatta. It is named for D'Arcy Wentworth, colonial surgeon and father of William Charles Wentworth, who was granted land there in 1810. 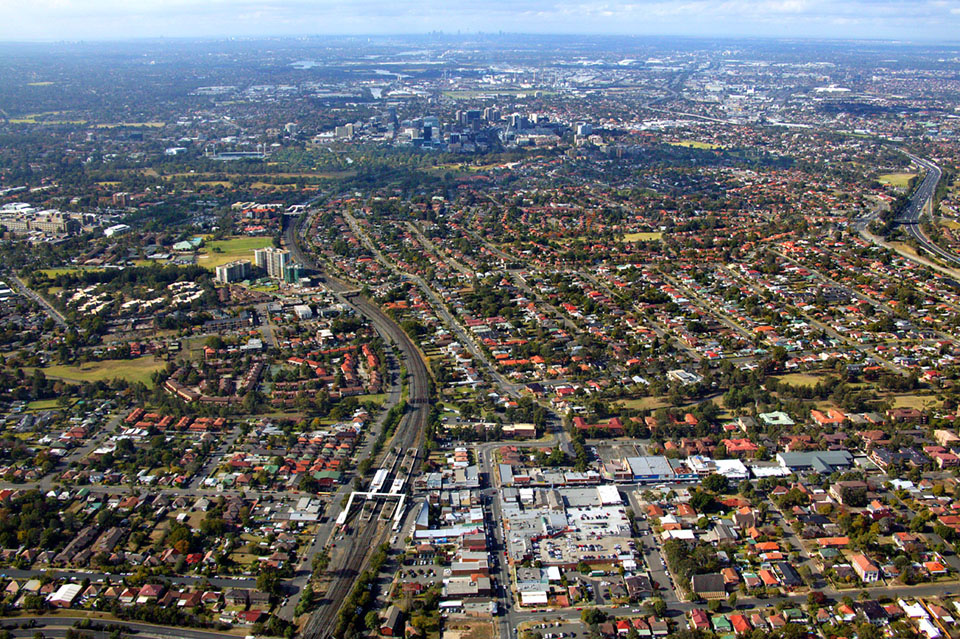