Railway line that runs between Redfern and Bondi Junction, usually as an extension of the Illawarra line. Proposed as part of Bradfield's design for the city rail network in 1926, it wasn't opened until 1979. 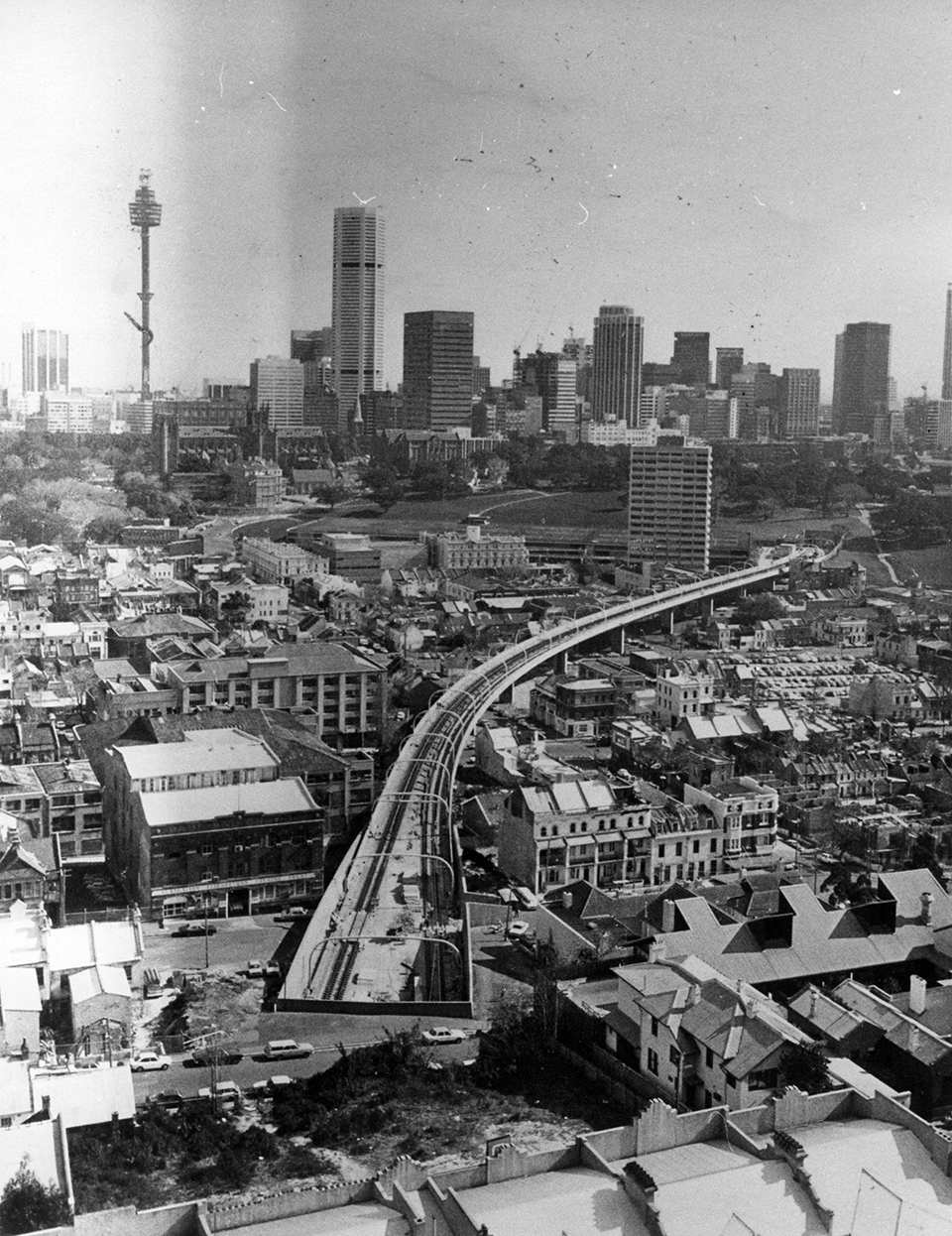