Extension of the suburban western line from Sydney to western New South Wales, with the line running to Bourke in the far west via the Blue Mountains and Bathurst. Also known as the Great Western Railway, the first extension of the line from Parramatta to Blacktown was completed in 1860, and then from Blacktown to Penrith in 1863. The extension beyond Penrith began in 1867 and was completed at Bourke in 1885. 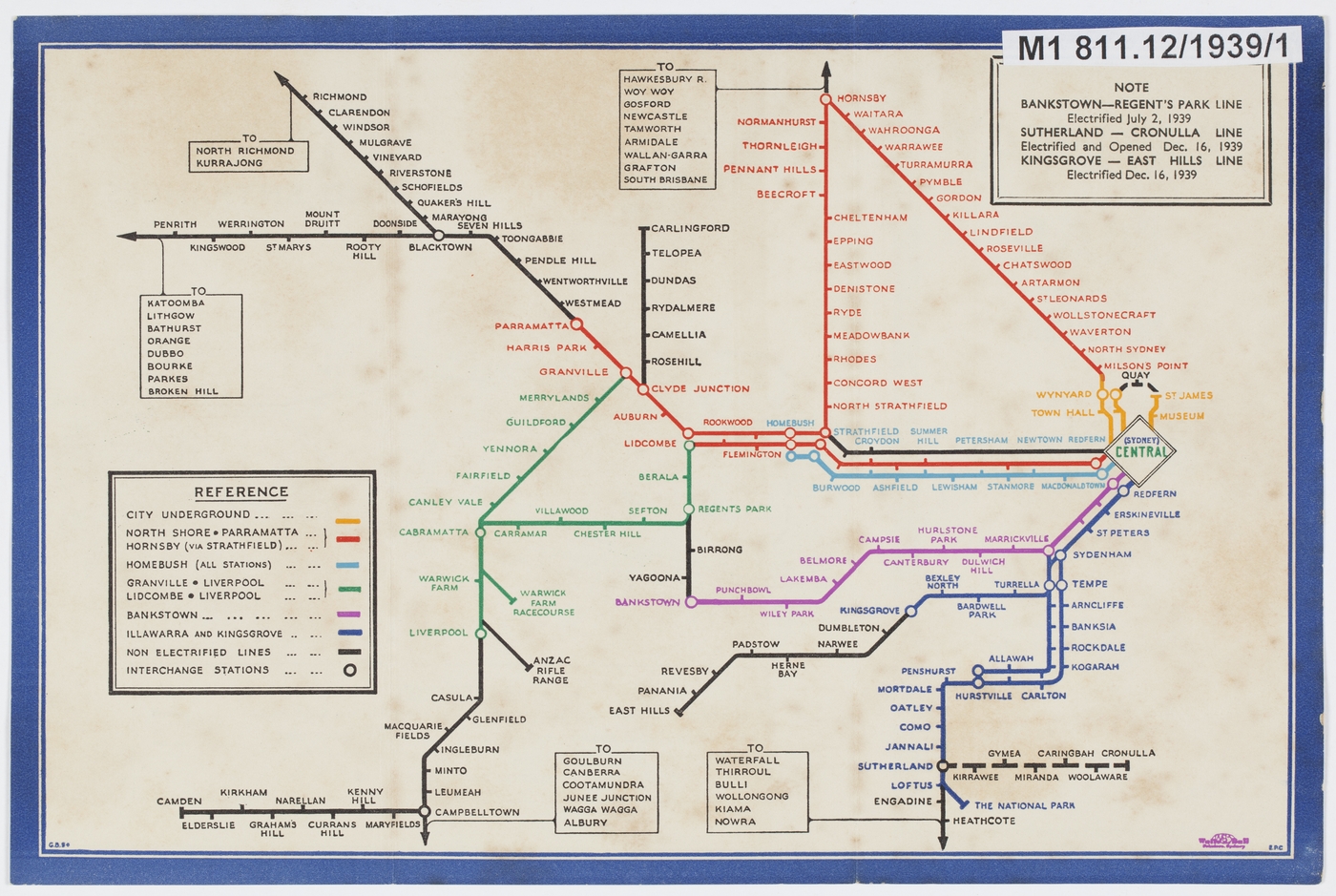 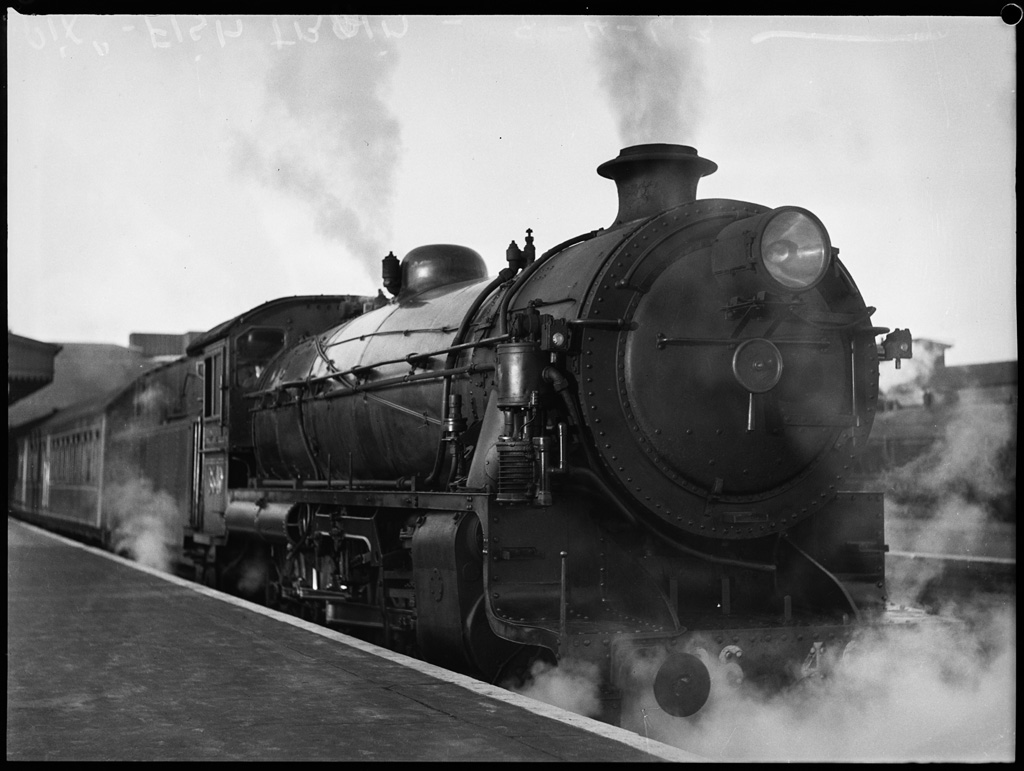