Travel guide by book seller James Waugh that was arranged as a series of walks with maps and suggested excursions, first published in 1858, and an enlarged second edition in 1861. 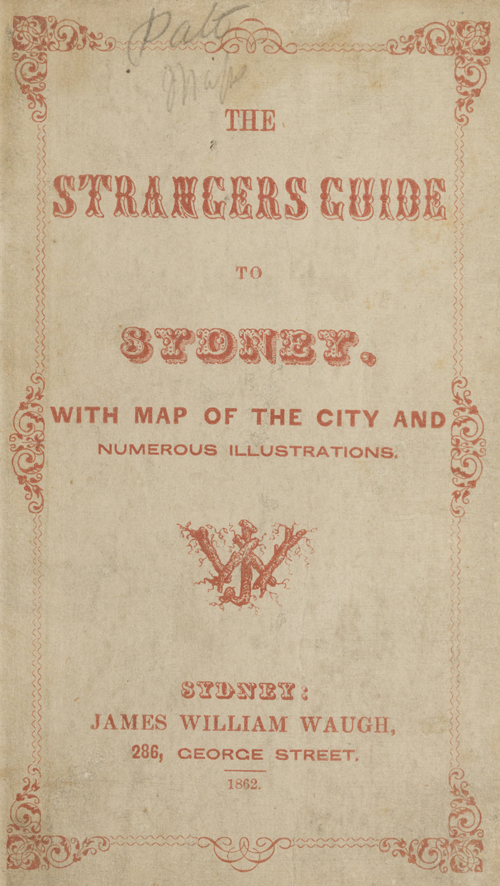 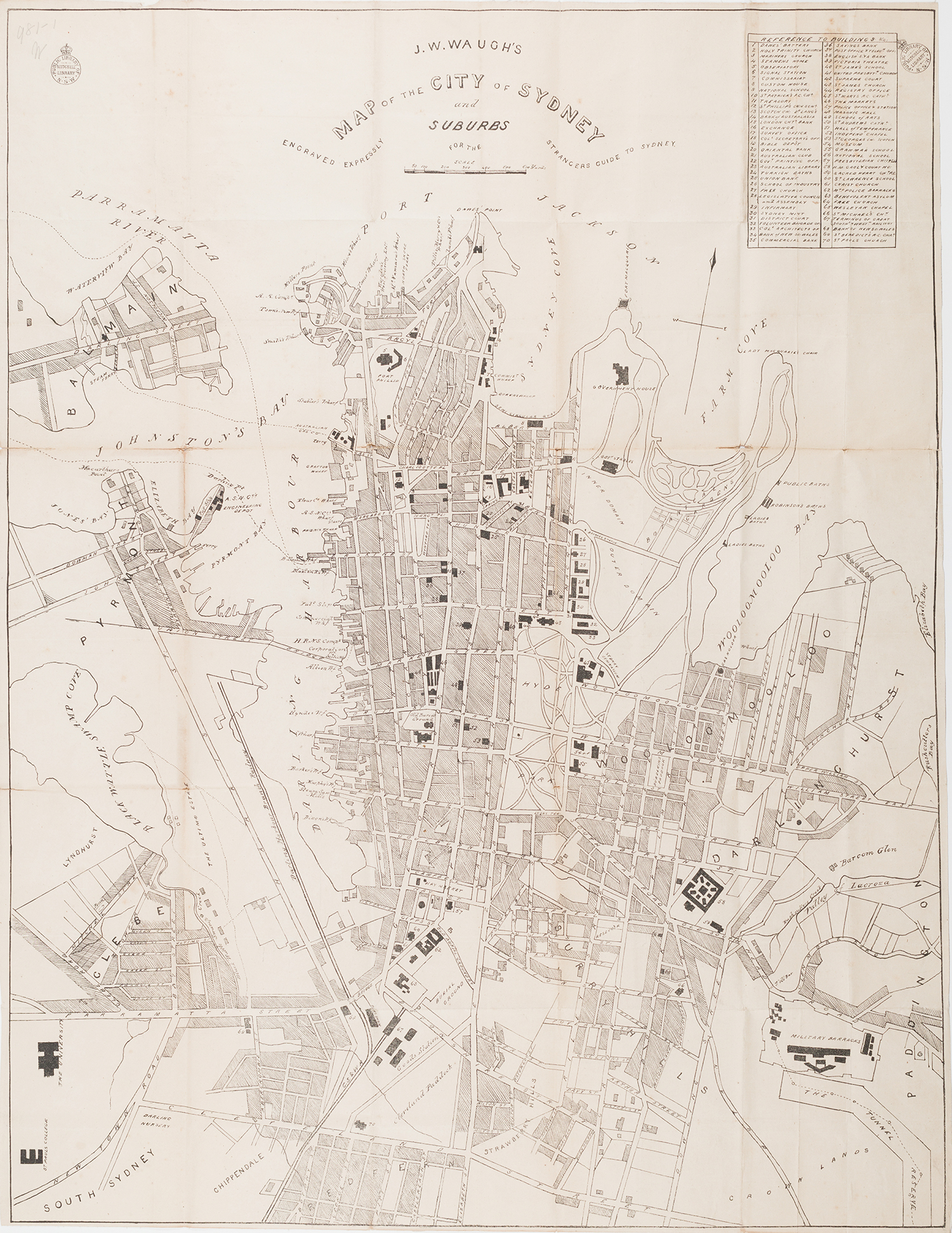