Two Georgian terraces, modified to become one office building, at 171-173 Macquarie Street. They were originally part of a group of eight prestigious, three storey terraces built for Ounsley Condell in 1842. The row was sold to Thomas Holt in 1843 who named it Horbury Terrace after his birthplace in Yorkshire. When the row sold again in 1845, tenants included Isaac Nathan, Robert Lowe and Edward Broadhurst. The other six houses have been demolished over time, the last in the 1930s. 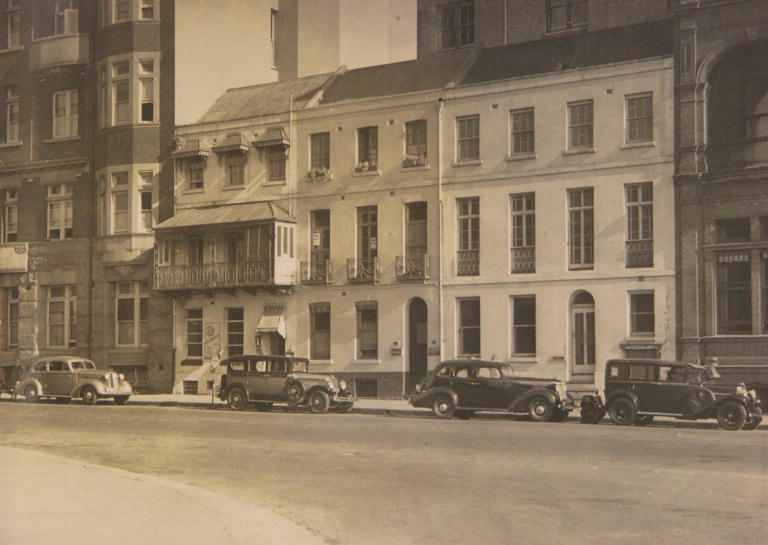 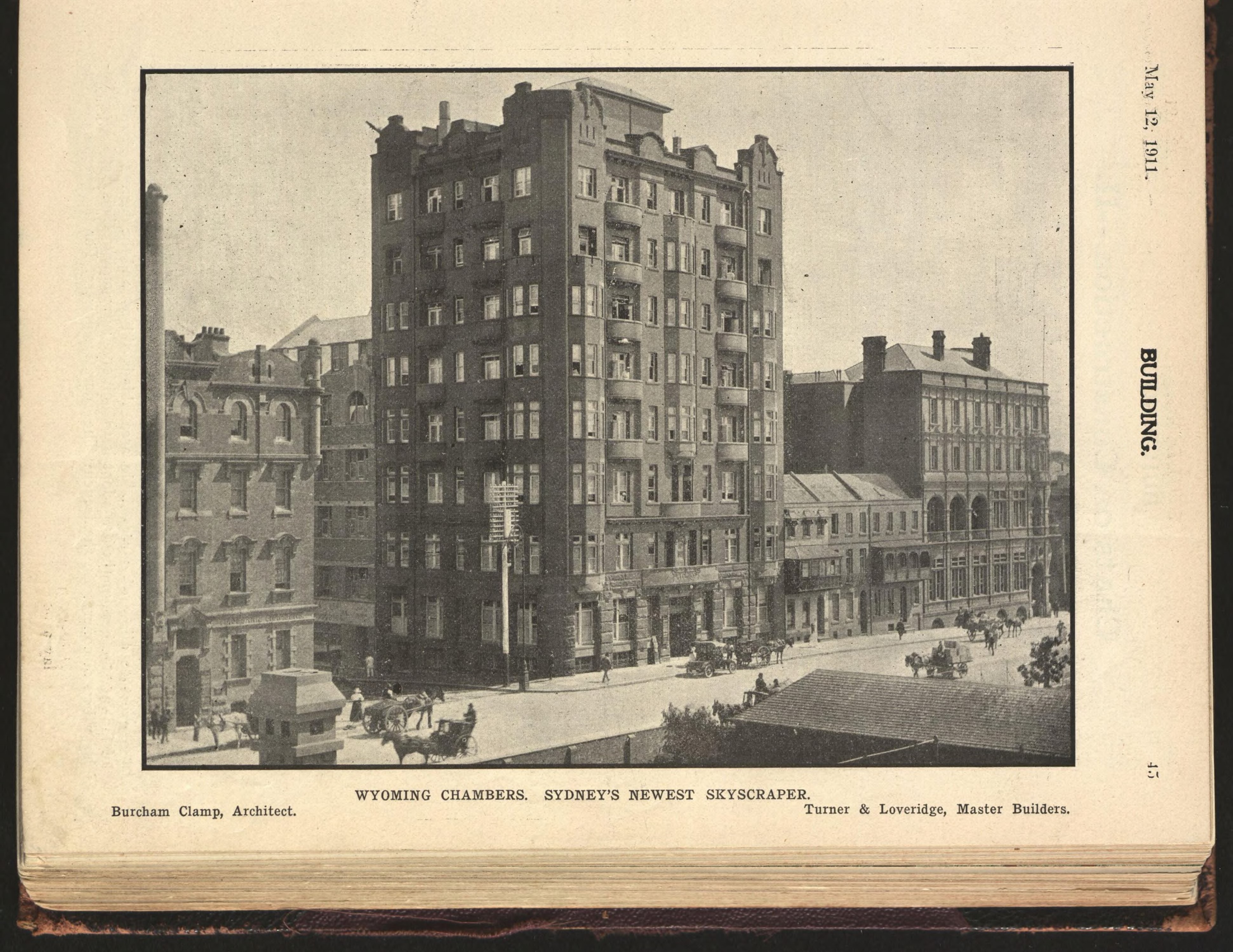 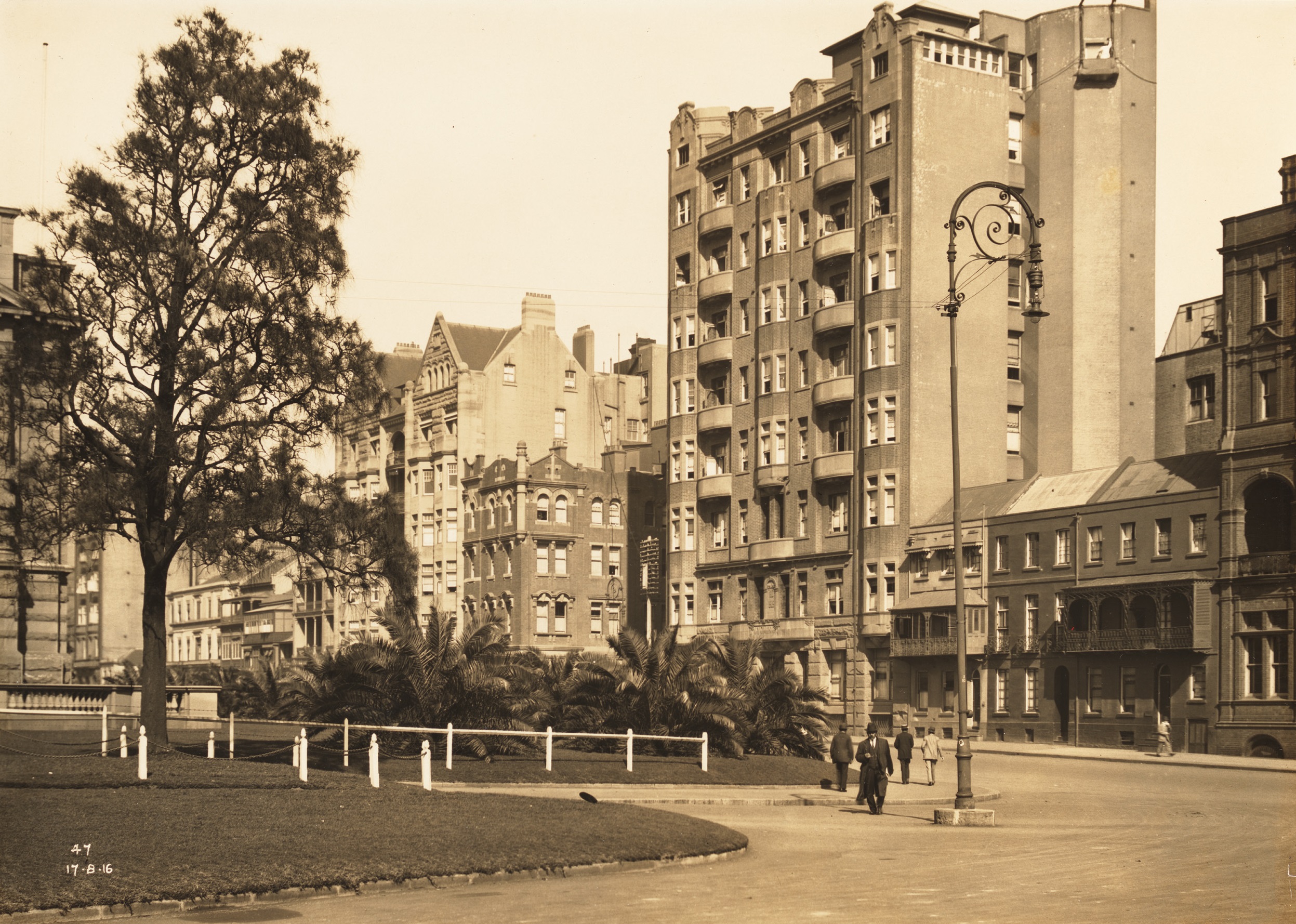