Cinema on the corner of Darlinghurst Road and Victoria Streets at Kings Cross that opened in April 1916. Part of Frank Waddington's chain of picture houses, the cinema seated over 2000 and was described as 'particularly lavish'. The nightclub Surf City occupied the building between 1963 and 1966 when the building was demolished, to be replaced by the Crest Hotel. 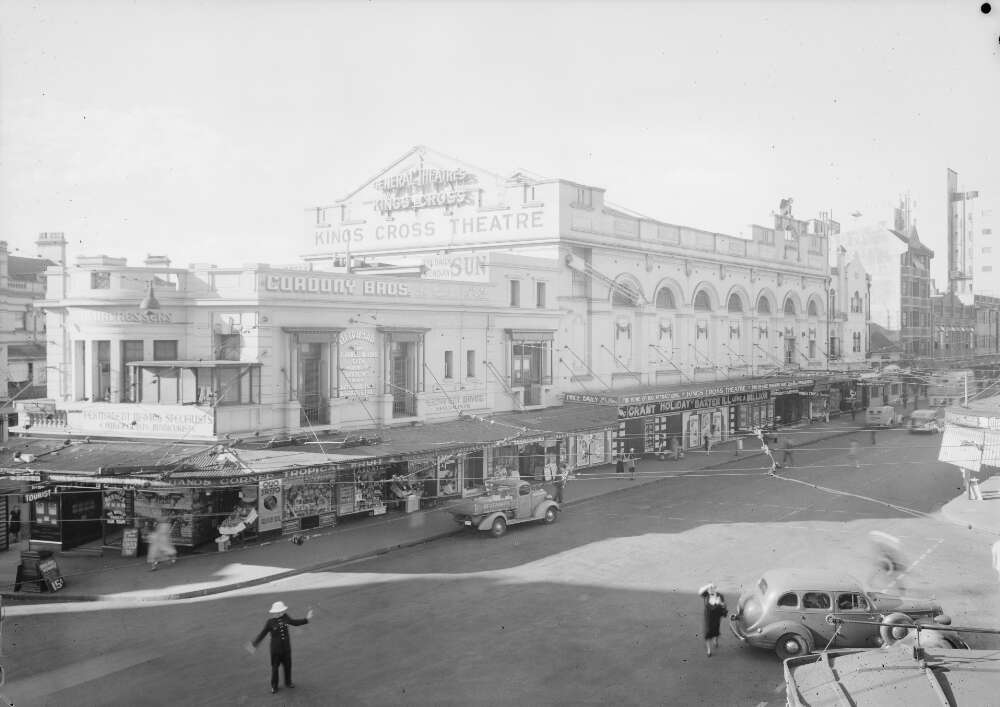 The venue Surf City in the former Kings Cross Theatre on Darlinghurst Road was accused of ‘breeding delinquents’ soon after it opened in 1963. Despite its short lifetime, the venue is crucial to the musical history of Australia. For three years it served as the spiritual home of Australian beat music, giving rise to mainstream pop stars and underground cult heroes whose influence remains today. 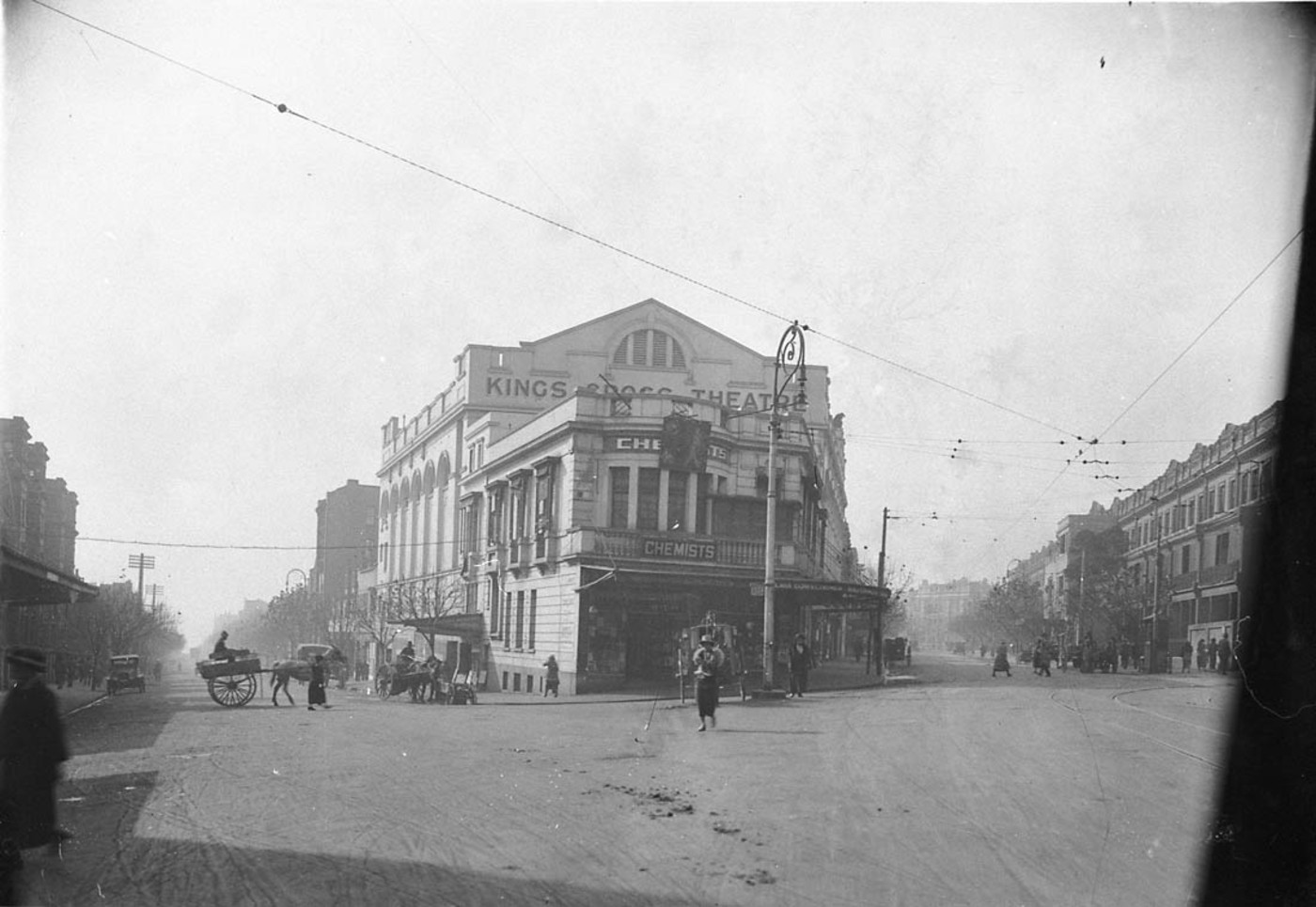 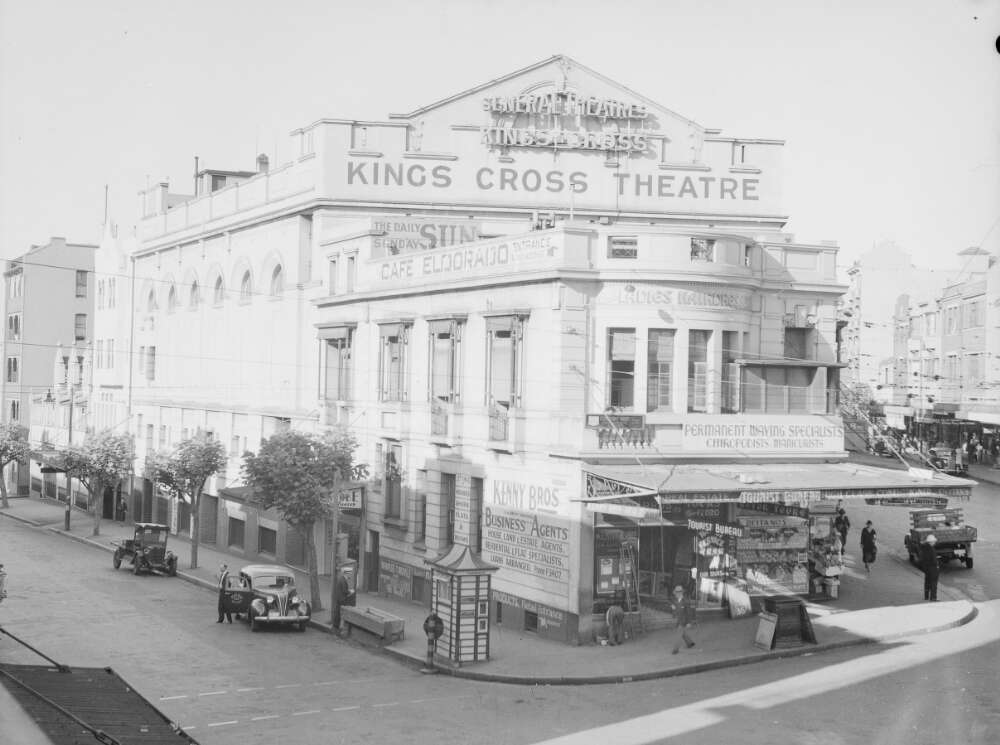 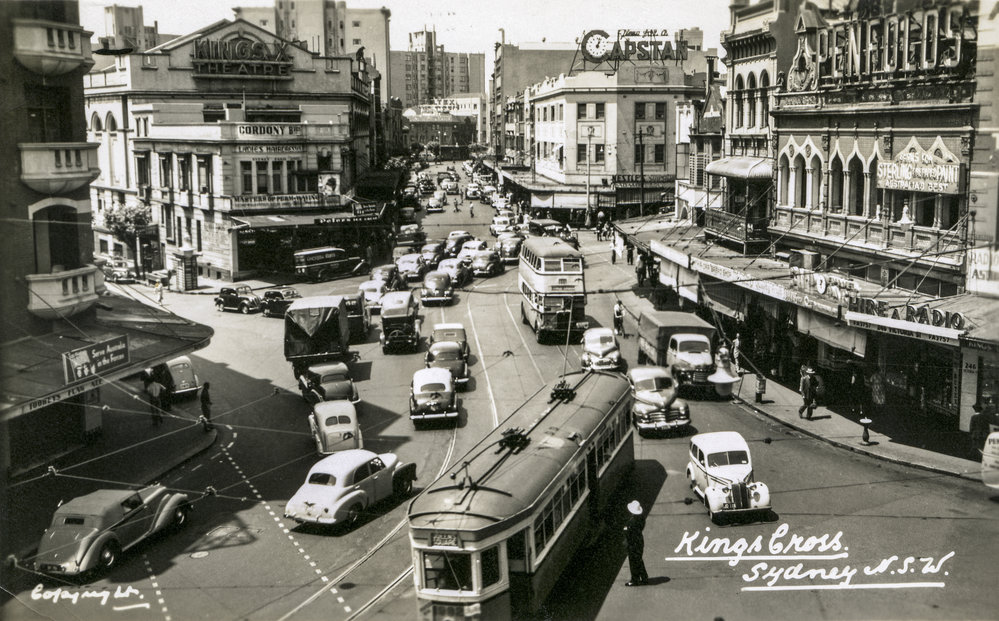