Very early station on the Sydney rail network which became a hub for local services. 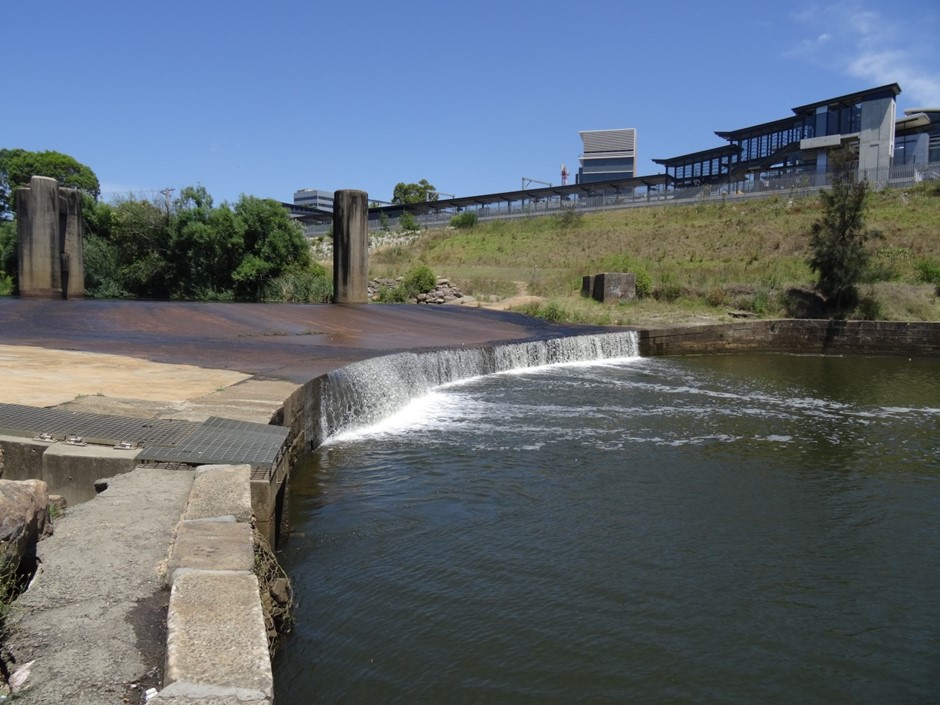 Connections
Mentioned in
Electrification of the Sydney Suburban Train Network The Soldiers Riot of 1916 Transcript: Mr George Bates on working at Ashcroft's Butchers in Liverpool during the Great Depression
Subjects
Railway stations