Heritage-listed two-storey Victorian sandstone house built for George Kiss and was most probably named after the town of Ventnor in the Isle of Wight, England. The family resided there until 1963 when it was sold to Our Lady of the Sacred Heart Church. 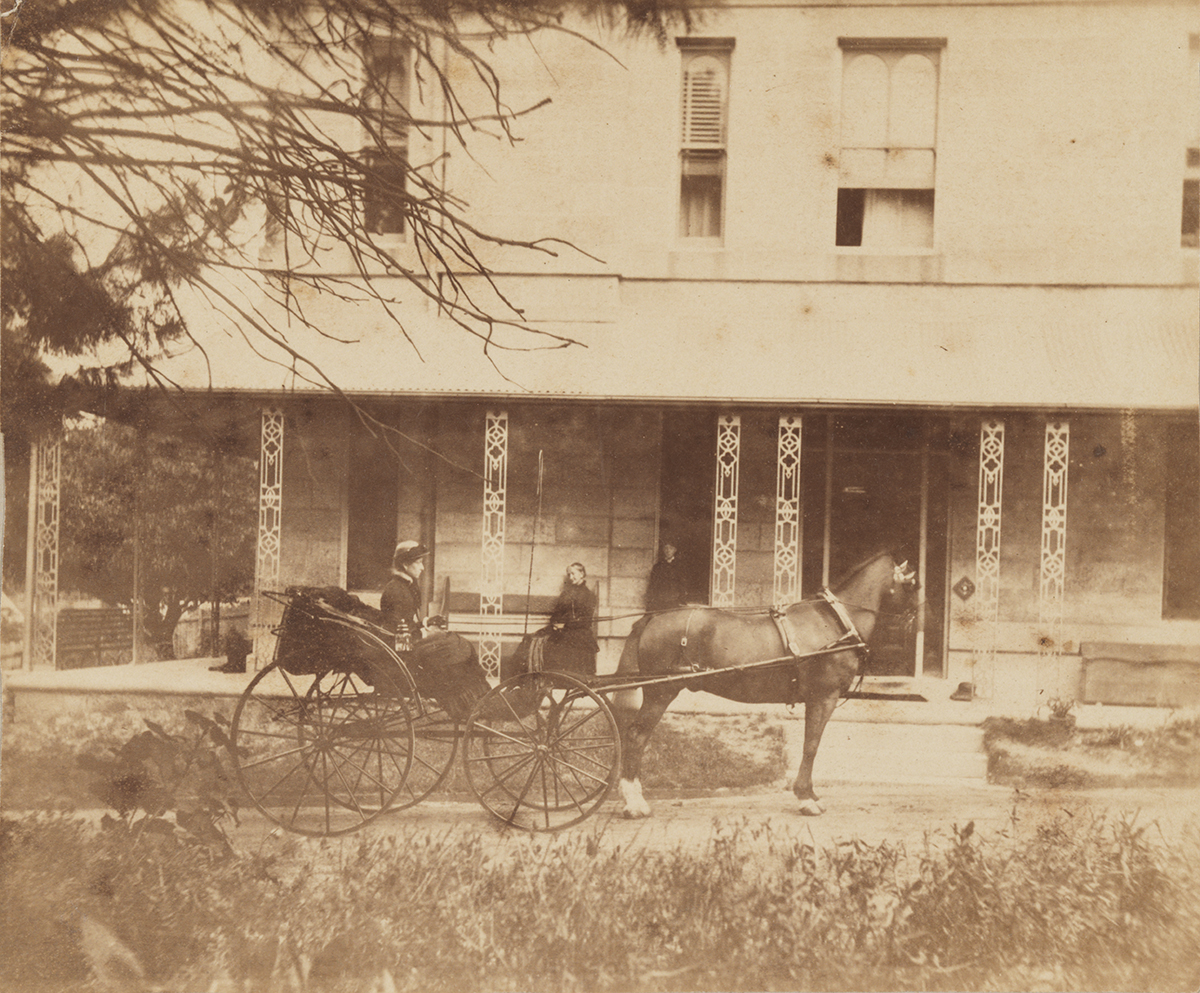