Cobbitty lies [media]within the municipality of Camden. It is bounded in the north by Bringelly Creek, west by the Nepean River, south by Macquarie Grove Road and east by part of the Northern Road. It is bordered in the northwest by a low ridge which gently sweeps down to the Nepean River and has pockets of Cumberland Plain forest. The area is largely rural, with houses along Cobbitty Road forming a small village. The original inhabitants of the area were the Tharawal and Gundungurra people.

The [media]area known as the Cowpastures (so named after cattle from the First Fleet roamed there) brought the area to the attention of European settlers. Settlement on the west of the Nepean River was prohibited, with the exception of the Macarthur and Davidson grants, but it was not long before grants were taken up in the lush pastures on the eastern side. Governor Macquarie had named the area Cobbedee, and when Gregory Blaxland was given a grant here in 1812 he called it Cubbady Farm. The larger grants in the area were Wivenhoe, given to the Reverend William Cowper in 1812, and Macquarie Grove, which was acquired by the Reverend Rowland Hassall in 1812. This was later passed on to his son Samuel Hassall. Denbigh was given to Charles Hook in 1815. Matavai was granted to James Hassall. There were also several smaller grants along the banks of the Nepean. 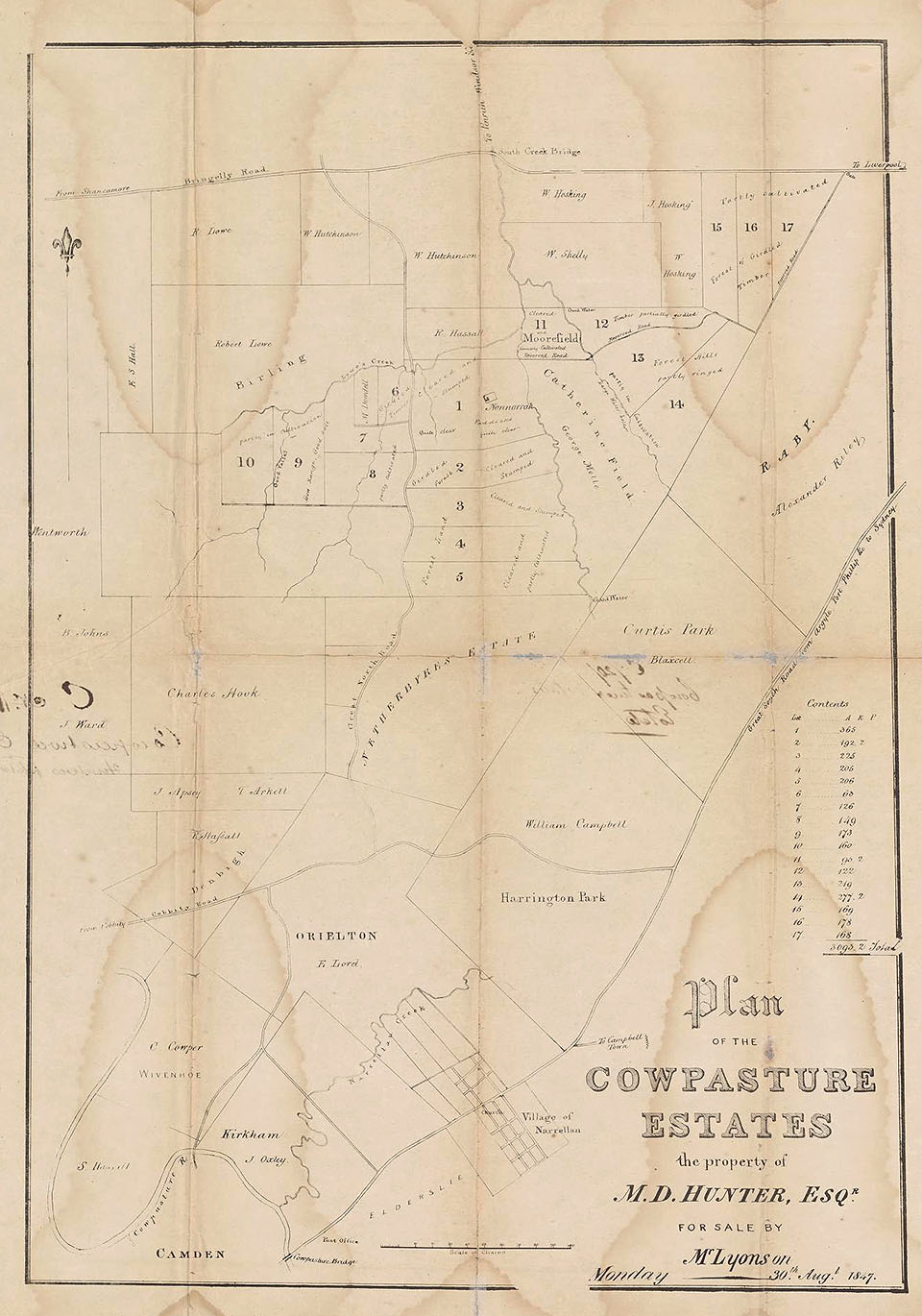 In 1827 the Reverend Thomas Hassall was given the [media]parish of Narellan, which included Cobbitty. There was no church building from which to conduct his ministry and he stayed with his brother at Macquarie Grove. Following the death of Charles Hook, Hassall acquired Denbigh, and as the house there was almost completed he used the materials he had been acquiring for a new house to build Heber Chapel on Pomare Grove (named after the Tahitian chieftain Pomare), a grant obtained for him by his father in 1817. Heber Chapel was dedicated in 1828 by Hassall's father-in-law, the Reverend Samuel Marsden. 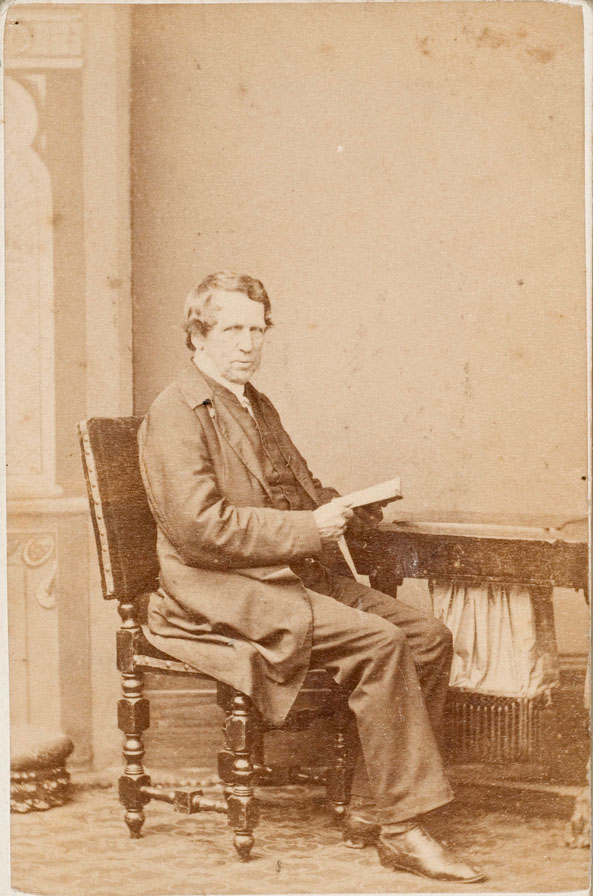 The [media]parish was a large one, with the first preaching stations reaching from Cabramatta to Goulburn. Hassall indulged his fondness for well-bred horses and he rode to the widely scattered areas of occupation. As his father-in-law had been nicknamed the Flogging Parson, Thomas soon became known as the Galloping Parson. The first vault in the churchyard belongs to his brother Samuel who died in 1830. 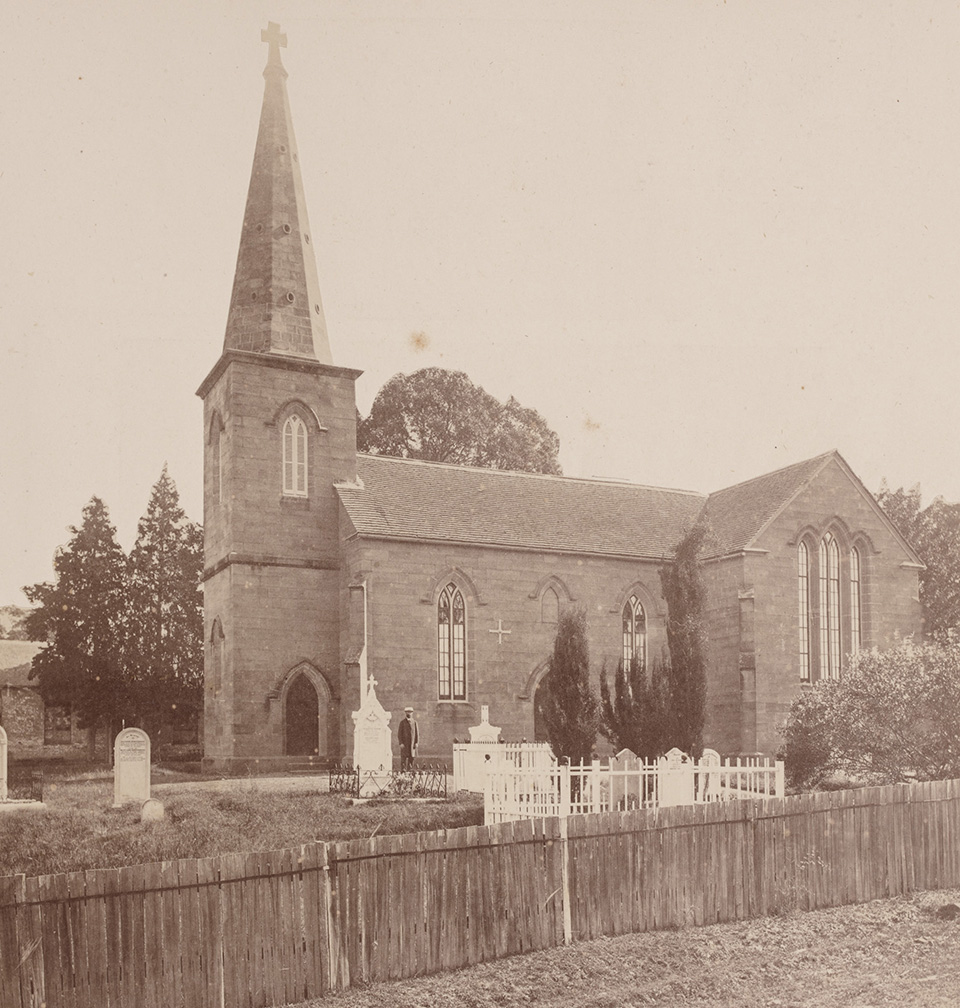 By 1840 the [media]foundation stone of St Paul's Anglican Church had been laid and it was completed in 1842. Heber Chapel was used as a schoolhouse during the week and had a schoolmaster's residence attached. The schoolmaster was John Armstrong. The present Cobbitty Public School was established in 1882, and as well as providing education to the children of the area it has established a fine reputation for the local market it holds once a month.

When the Reverend Thomas Hassall [media]died on 29 March 1868, Denbigh was no longer available to the new minister and a new rectory was built across the road from St Paul's in 1870. 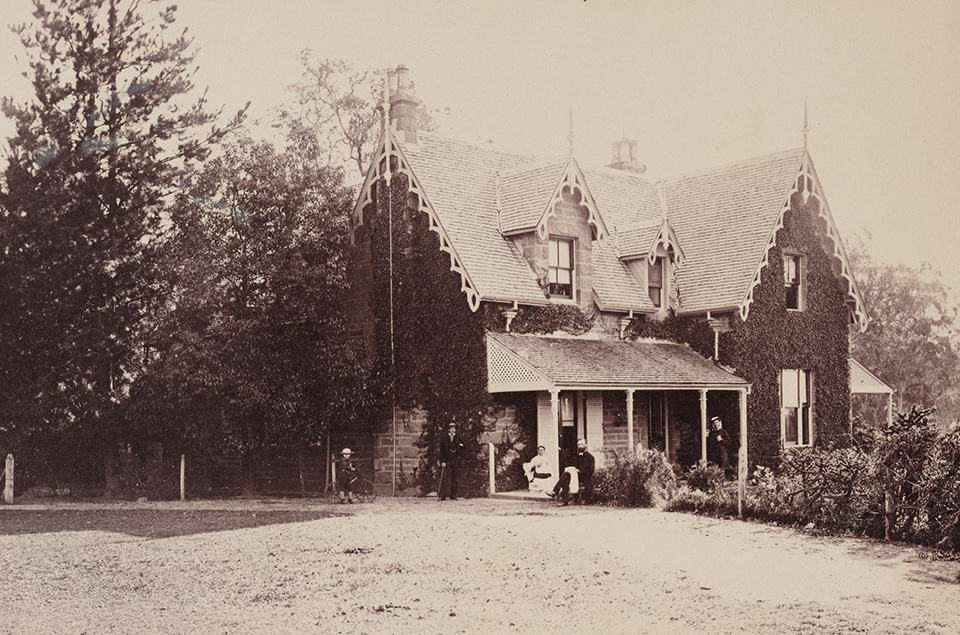 Meanwhile William Cowper's son Charles had married Eliza Sutton and built a beautiful home on his father's grant. He named it Wivenhoe after his wife's home in England. Charles Cowper was one of the three original Camden magistrates and was one of the main promoters of the scheme to build St Paul's at Cobbitty. Sir Charles later became the Member for Cumberland in the New South Wales Legislative Council and later Premier of New South Wales. He died in London in 1876.

Wivenhoe had two more owners before being bought by the Catholic Church which established Mater Dei Orphanage. Today Wivenhoe houses the Mater Dei School, and the stables are an art and craft gallery. Wivenhoe is a popular wedding venue and the chapel has excellent acoustics for concerts.

By the early 1880s most farmers in the area were farming dairy cattle and in 1889 the Cobbitty United Dairy Company was formed. They built their butter factory in Cobbitty.

Camden municipality was formed in 1889 and Cobbitty was made part of the north ward.

In 1896 the Cobbitty Cricket Club came into being and the first ground was on private land near St Paul's Church. The club has been keenly patronised over the years and is still going strong, having expanded with the growing area to become Cobbitty Narellan Cricket Club in 1997.

Camden airport was first developed by the Macarthur-Onslow family in the late 1930s on Macquarie Grove, which they had acquired and which covers an area of approximately 195 hectares. The hangar they erected still stands today. During World War II the government purchased the site and it became the home of the Central Flying School. After the war, the Department of Civil Aviation assumed ownership and the airport was converted to civil operations. In 1998 Camden Airport Limited assumed management and operations from the Federal Airports Corporation. Today the airport is used for light aircraft flying training, private flying, sports aviation, gliding and ballooning.

Teen Ranch at Cobbitty was established in 1961 on Pomare Grove as a non-denominational Christian holiday camp. It was registered as a non-profit charitable organisation and was still in operation in 2008. The only building on the site in 1961 was Pomare Grove House, built in 1902 and today known as the Whitehouse.

In 1964 Cogno Brothers established a winery along the banks of the Nepean on Cobbitty Road. The winery is still in full operation and attracts many visitors to the area.

The University of Sydney relocated the Plant Breeding Institute to Cobbitty in 1991 on the properties known as Karalee and Hilder, which it had purchased in 1982 and 1985 respectively. The site contains the Cereal Rust Laboratory and facilities for the study of cereal genetics and breeding. The institute is also involved in a broad spectrum of horticultural research, breeding and education. Also on the site is the Animal Reproduction Unit in collaboration with the Faculty of Veterinary Science.

Macarthur Anglican School moved its senior students to its 120-acre (49-hectare) site on Cobbitty Road from Narellan in 1997 due to the rapid growth of the school. Today all three levels (infants, juniors and seniors) are situated in the one location.

Cobbitty remains largely rural. The village has a general store and tearooms, cafe, art and craft gallery, a rural fire station and a scout hall. There are more houses along Cobbitty Road and a number of smaller acreages throughout the area. Cobbitty is home to turf farms and orchards, and there is an equestrian club, pony club and horse breeding and breaking centres. To date the area has resisted attempts at further urban development and is not part of the designated South West Growth Centre.