Dangar Island is situated in the Hawkesbury River, within the Hornsby local government area, about two kilometres from Brooklyn and 51 kilometres from Sydney. The island has three kilometres of shoreline and covers an area of 29 hectares.

It was called Mullet Island by Captain Arthur Phillip in 1788, because of the large quantity of mullet caught there when he was exploring Broken Bay.

The first people to inhabit the island were probably from the Koori-gai or Kuring-gai language group. By 1828, there appeared to be only nine people from the group still living on the island. [1]

In 1794, Mullet Island was designated as crown land, and was only available for lease. Andrew Thompson leased the island and set up salt-boilers capable of supplying about 200 pounds (90.7 kilograms) of salt a week. After his death in 1810, the lease lapsed. [2]

The island was officially surveyed in 1862, and purchased the following year by Henry Carey Dangar on the condition that he improve or cultivate the island. He failed to do so, breaking the agreement, and the island was put up for auction. The following year Henry Carey Dangar bought the 76-acre (30.8-hectare) island for £1 an acre, and shortly afterwards the island became known as Dangar Island.

Though the name Dangar Island appears on an 1872 Admiralty chart, it was not officially named until 1922. [3]

Henry Carey Dangar was a prominent politician, and built a weatherboard house on the island in 1874, to serve as a holiday house to entertain important officials.

[media]In 1886, Dangar Island was leased for three years to the Union Bridge Company, the American company that won the contract to build a railway bridge across the Hawkesbury River. The spans for the bridge were constructed on the island, floated across to the bridge site and eased into position at low tide. The island was home to the American workers – the Australian workers lived in a camp on nearby Long Island. 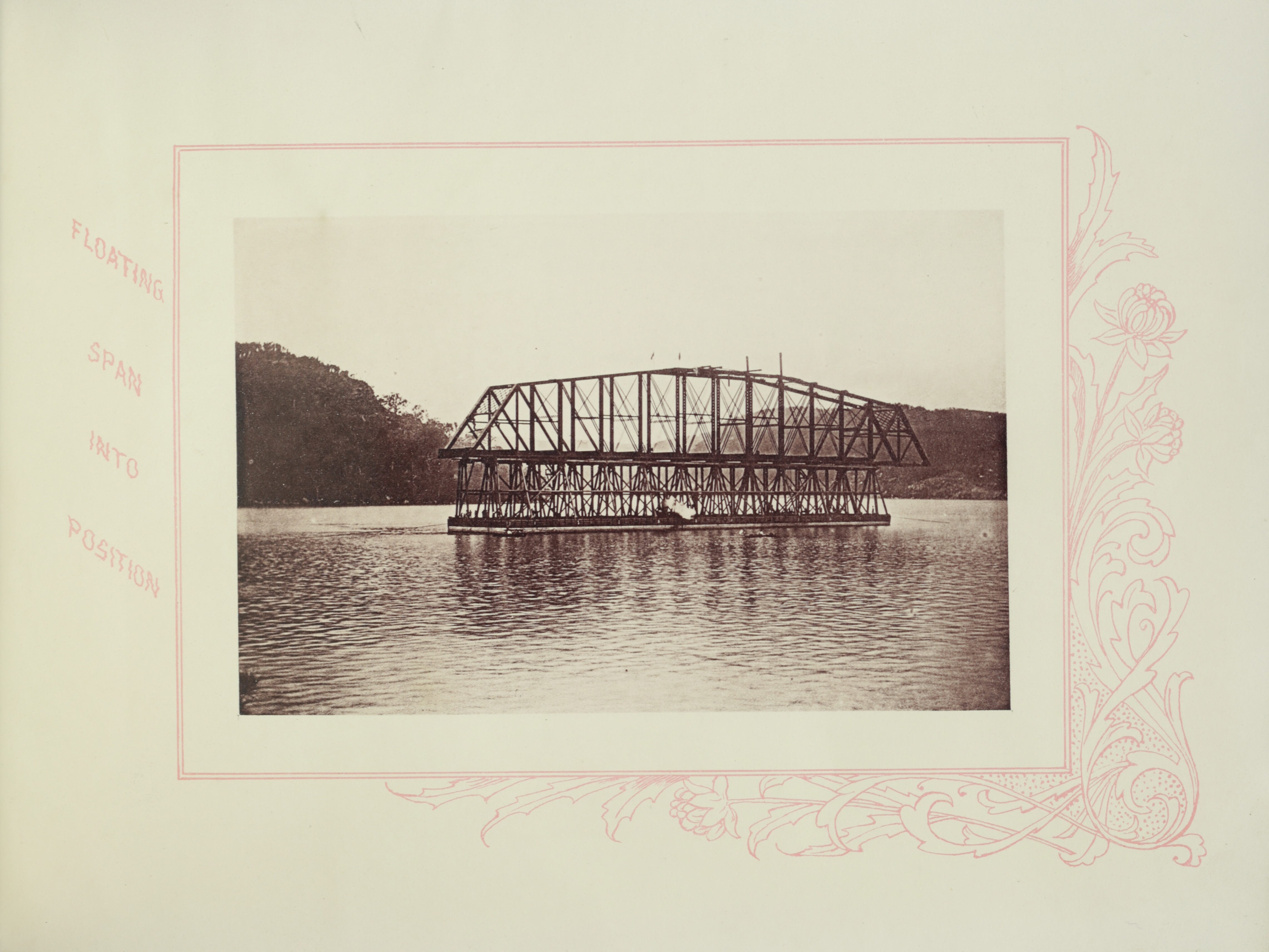 [media]On 1 May 1889, the bridge was opened by the Governor, Lord Carrington, and afterwards the guests were conveyed to Dangar Island for a banquet held on the lavishly decorated pontoon originally built to float the bridge spans into position. [4] 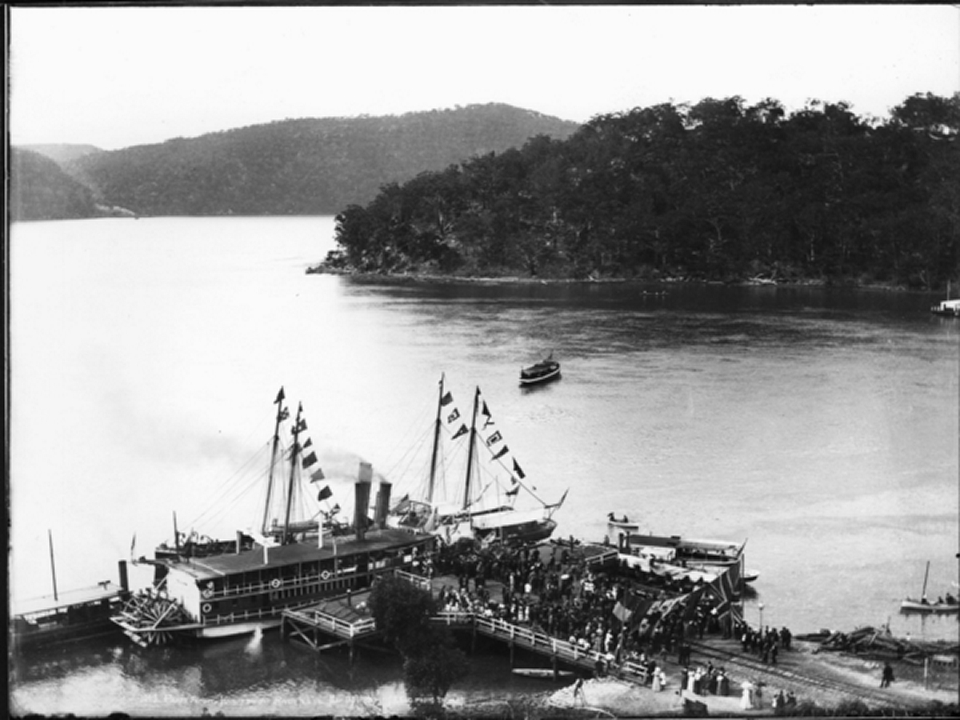 Henry Carey Dangar’s son inherited the island after the death of his father in 1917. He then sold it to Owen Lloyd Wild and John Stuart Crouch for £7,500. [5]

The first subdivision took place in 1921.

The Dangar family home was converted for the use of visitors in 1926, but burnt down in 1939, and the property was further subdivided. [6]

During World War II, the island was a base for army personnel protecting the bridge from possible sabotage.

Today there is a large reserve on the island, as well as a bowling club, community hall and public wharf. Cars are not allowed on the island and a ferry service operates to convey residents and visitors to and from the mainland at Brooklyn.