Percy Grainger at the Sydney Conservatorium of Music

[media]The Sydney Conservatorium of Music is one of those rare structures that simultaneously embody such historical, cultural and architectural significance that it rivals many other Sydney landmarks. Originally built as stables for Government House by the convict architect Francis Greenway in 1821, the buildings were later converted, opening as the State Conservatorium of Music on 6 May 1915 [1]. Since then, the Conservatorium has contributed the cultural life of Sydney in innumerable ways, producing musicians and teaching staff comprising some of the world's leading instrumentalists, composers and academics. 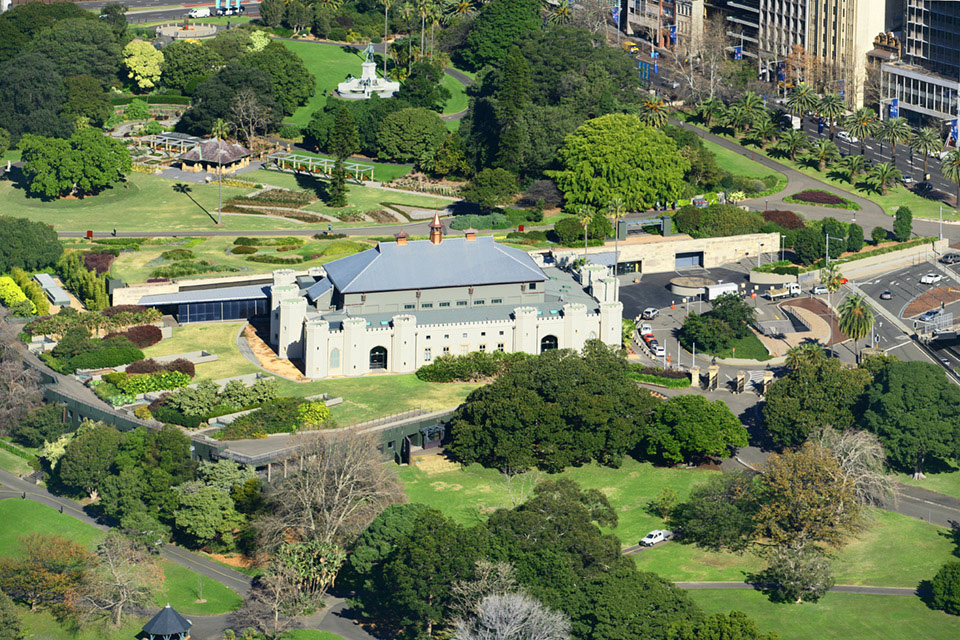 [media]At 8pm on Wednesday 13 March 1935, the Australian born and internationally famous pianist and composer, Percy Grainger, strode across the stage of the conservatorium's concert hall to present the first of two chamber music concerts. Grainger was performing in Sydney as part of a two-year tour of Australia and New Zealand that would see him give a total of 56 performances and 158 broadcast and lecture recitals before returning to his adopted home in the United States of America [2]. 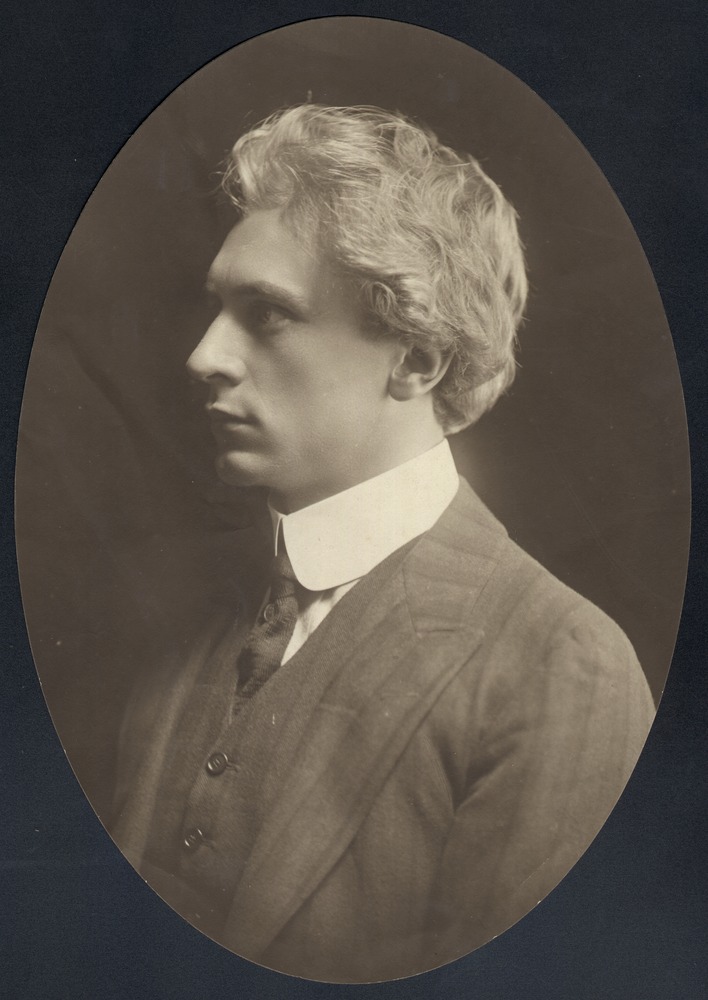 Wednesday evening's concert began with Grainger delivering a talk titled 'Various Systems of Harmony' before moving on to the evening's main fare of musical performances. The pieces played covered a range of compositions from an eclectic array of composers, styles, influences and orchestrations, providing an insight into Grainger's extensive musical interests. Indeed, the wide-ranging nature of the program reveals that Grainger lived up to his belief in the virtue of being an 'all-round man' as opposed to someone who specialized [3].

Unlike Grainger's second concert at the conservatorium four days later, Wednesday's performance included a harmonium played in a number of the pieces. Sometimes known as a pedal or reed organ, a harmonium is a keyboard instrument powered by bellows that push or suck air through brass reeds. More portable than pipe organs, harmoniums were extremely popular during the late nineteenth and early twentieth centuries as instruments for private homes or churches and a number of composers working during this period wrote pieces for the instrument.

Grainger was a devotee of the harmonium claiming it to be 'the most essential of all chamber music instruments' [4]. The Grainger Museum in Melbourne is home to Grainger's own American built Estey harmonium, transported from his home in White Plains, New York, after his death.

Towards the end of 2012, during a chance conversation, it was revealed – almost casually – that the Sydney Conservatorium of Music was in possession of a harmonium that had once belonged to Percy Grainger and that it was currently sitting under the main stage of Verbrugghen Hall, the very same hall where Grainger had played it almost eighty years ago. This seemed completely staggering; surely, an instrument as precious as this would be known about? It would be on display and not, as it turned out, locked away and forgotten in a storeroom. But there are reasons for this instrument's somewhat neglected state and its less than salubrious surroundings.

It turns out that the 'secret' whereabouts of the harmonium played by Grainger at his concerts in 1935 was, for many years, not really a secret at all. That is, it appears that at the completion of his Sydney concerts, Grainger simply left the instrument at the Conservatorium and went back to the North America. According to several past students who attended the Conservatorium during the early 1970s, the harmonium was played regularly and it was common knowledge that the instrument once belonged to Percy Grainger.

At first glance, it does seem curious that Grainger would have simply left such a fine instrument behind but there are a number of reasons for him to have done this. Grainger was known to be a generous individual and he may have decided to leave the instrument as a gift to the relatively young musical institution. Alternatively, the decision to leave the harmonium behind may have been a purely practical one, as the instrument in question is a fine French-made Mustel Modele No 4 [5]. It is large and heavy [6] and it may have simply been too difficult and expensive to ship the instrument back to Grainger's home in White Plains, New York. In any case, the instrument was left and its partial neglect may come down in part to Grainger's own popularity, which has fluctuated over the years.

A man of limitless energy

By all accounts Percy Grainger was a man of seemingly limitless energy, often resulting in a Catherine Wheel of thoughts and opinions that sometimes sent him down questionable and bizarre paths. In his twenties Grainger spent a number of years collecting folksongs in England and did an exceptional job of capturing and preserving these often ancient and fast disappearing songs. Making use of the cutting-edge technology of the day, Grainger recorded large numbers of traditional songs using an Edison phonograph, etching these priceless folk performances onto wax cylinders for later study.

To describe Grainger as an enigma does not begin to cover his sometimes brilliant and sometimes outrageous ideas, which may help to explain the Conservatorium's reluctance to highlight or celebrate Grainger's harmonium. Adding to the conundrum is that, as musical instruments, harmoniums have progressively fallen out of favour since their peak during the first half of the twentieth century and although small churches have kept their harmoniums going, these too have been gradually replaced by cheaper, more versatile and portable electric organs. Perhaps the combination of these factors, along with the Conservatorium's inevitable turnover of staff and students, helps to explain how this piece of Sydney's musical heritage sat in a storeroom for so long.

Nevertheless, the good news is that, having discovered the existence of Grainger's harmonium, the Sydney Conservatorium has paid a local organ builder to service the instrument for use in the Sydney premier of my song cycle 'A Day at the Fair', based on twelve English folk songs collected by Percy Grainger. And I am happy report that on Thursday 24th October 2013, Percy Grainger's Mustel harmonium once again featured in a public concert on the stage of Vergruggen Hall, just it had done 78 years earlier.

[5] According to John Bird, Grainger's biographer, Grainger first heard a harmonium in London around 1903 when he was given a demonstration of a Mustel harmonium by the company's London agent. See John Bird, Percy Grainger, Oxford University Press, Oxford, 1999, pp 81-82

[6] At one point, sets of castors were fitted to the base of the harmonium to make it easier to move but they were quickly crushed under the weight!