Rodd Island [media]sits peacefully in the middle of Iron Cove, west of the southern perimeter of Rozelle Hospital. It is 0.67 hectares and is the farthest west of the islands within Sydney Harbour National Park. Over time it has been known as Rabbit, Snake, Jack and Rhode Island. 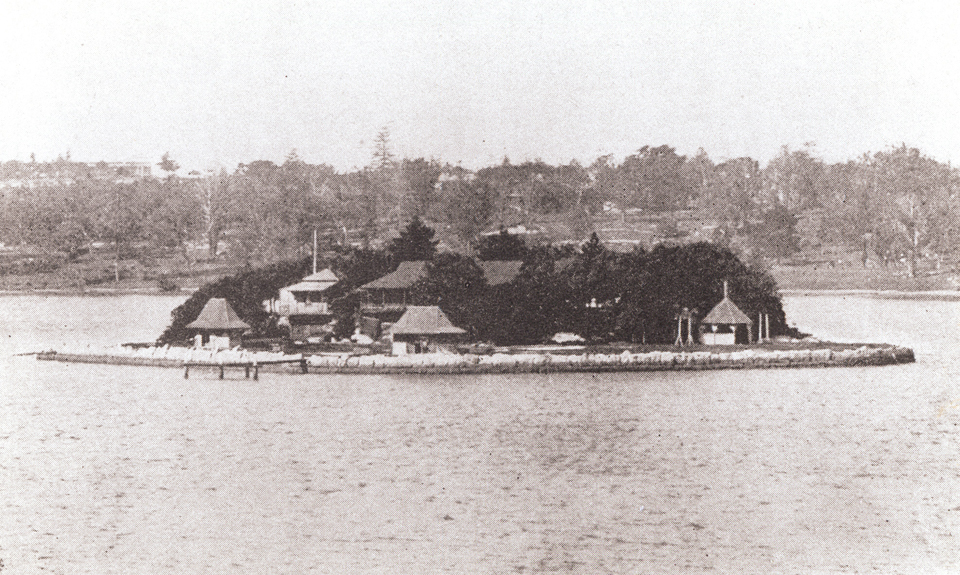 The Wangal clan of the Eora people had long used the island as a food-gathering area and campsite but in 1842 Brent Clement Rodd decided to [media]claim it for his family's own recreational use. Rodd was a solicitor and a merchant and he owned a great deal of land in the Five Dock–Drummoyne area. Despite his social status and his incessant attempts to buy the island, he never managed to convince the government to sell it to him and so its ownership remained public. [1] In 1879, Rodd Island became a public recreation reserve, until 1888 when the tiny rocky island became the centre of a number of remarkable scientific experiments. 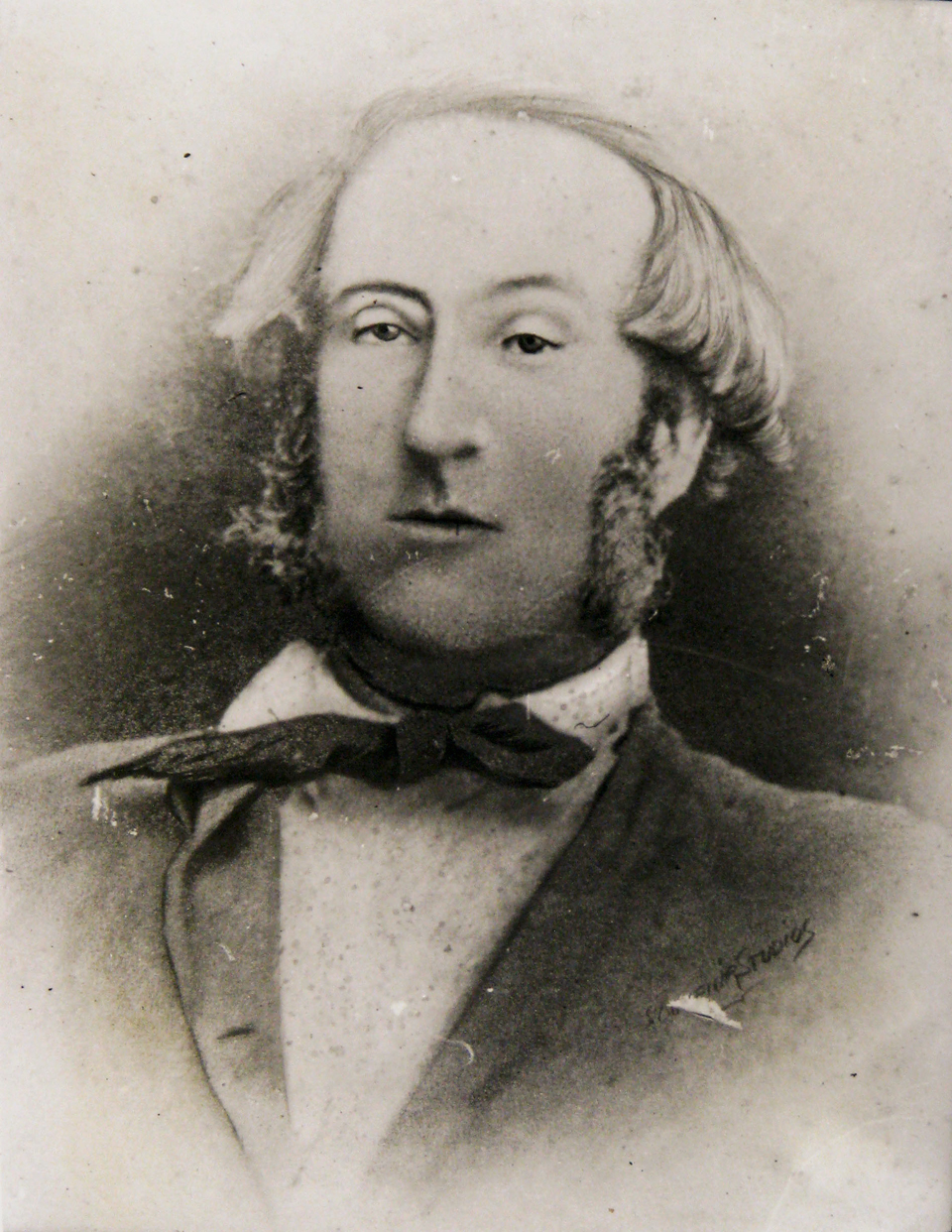 [media]During the 1880s throughout New South Wales, South Australia, Victoria and southern Queensland, wild rabbits were breeding rapidly and destroying crops. In 1887 the New South Wales Premier Henry Parkes offered the generous sum of £25,000 for a solution to this plague 'and the disastrous depredations of the rabbits'. [2] In the following year a Royal Intercolonial Rabbit Commission was set up to organise experiments designed to exterminate rabbits by infecting them with a contagious disease and Rodd Island was chosen to be the site where these experiments were to take [media]place. Dr Adrien Loir, nephew and colleague of the famous French microbiologist, Louis Pasteur, came over from France with a team to perform experiments on Rodd Island. They found that chicken cholera did indeed kill rabbits; however it had a detrimental effect on other wildlife and in particular, native birds, which perished after feeding on infected rabbits. Chicken cholera was not to be the solution to the rabbit plague. Later Loir and his scientific team at the laboratory island would successfully conduct a program to protect sheep and cattle against anthrax. Between 1890 and 1894 the anthrax vaccine was manufactured on the island and more than four million animals were inoculated. The laboratory on Rodd Island also successfully produced a vaccine for cattle pleuro-pneumonia, which had threatened to decimate the beef industry in eastern Australia. [3] 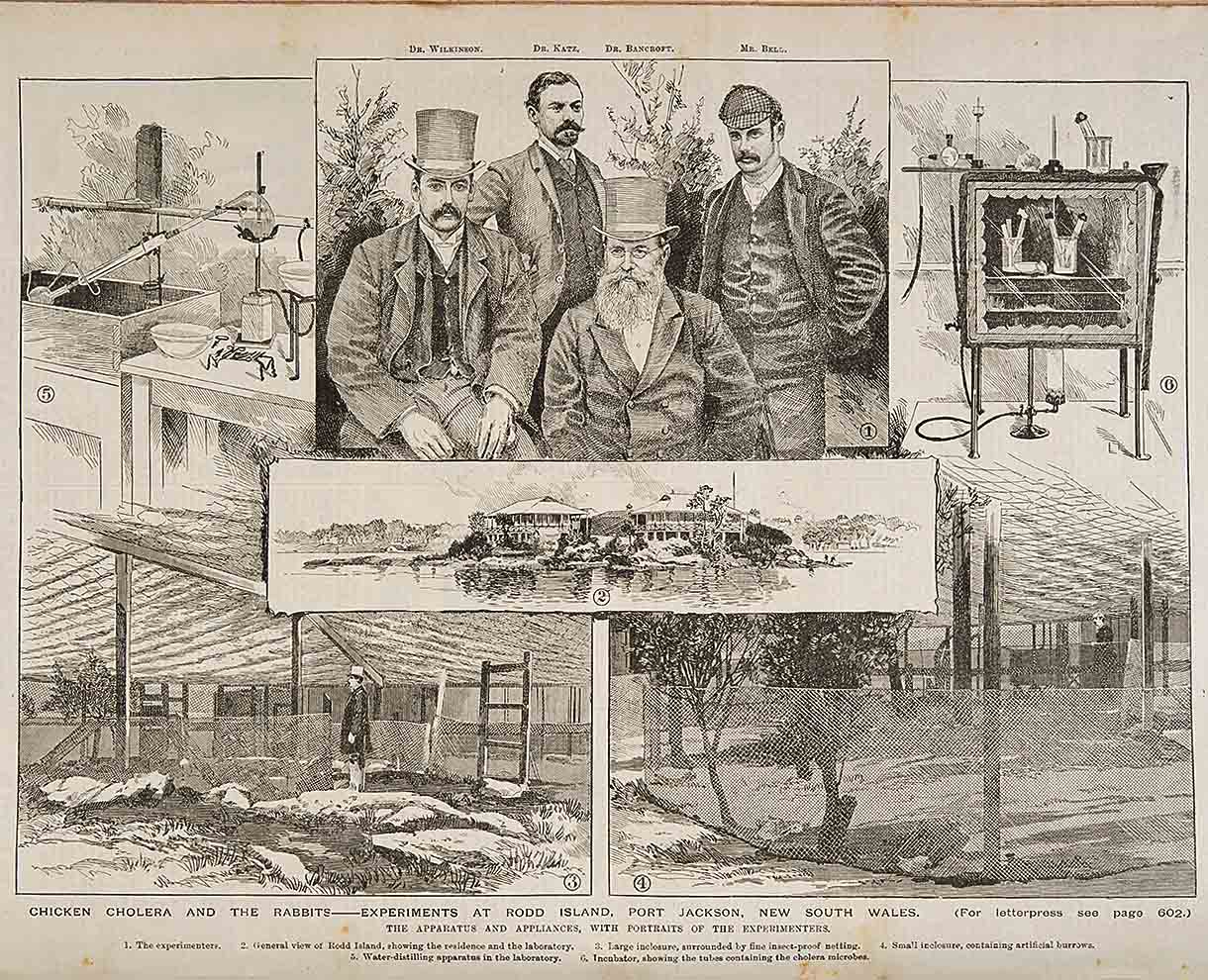 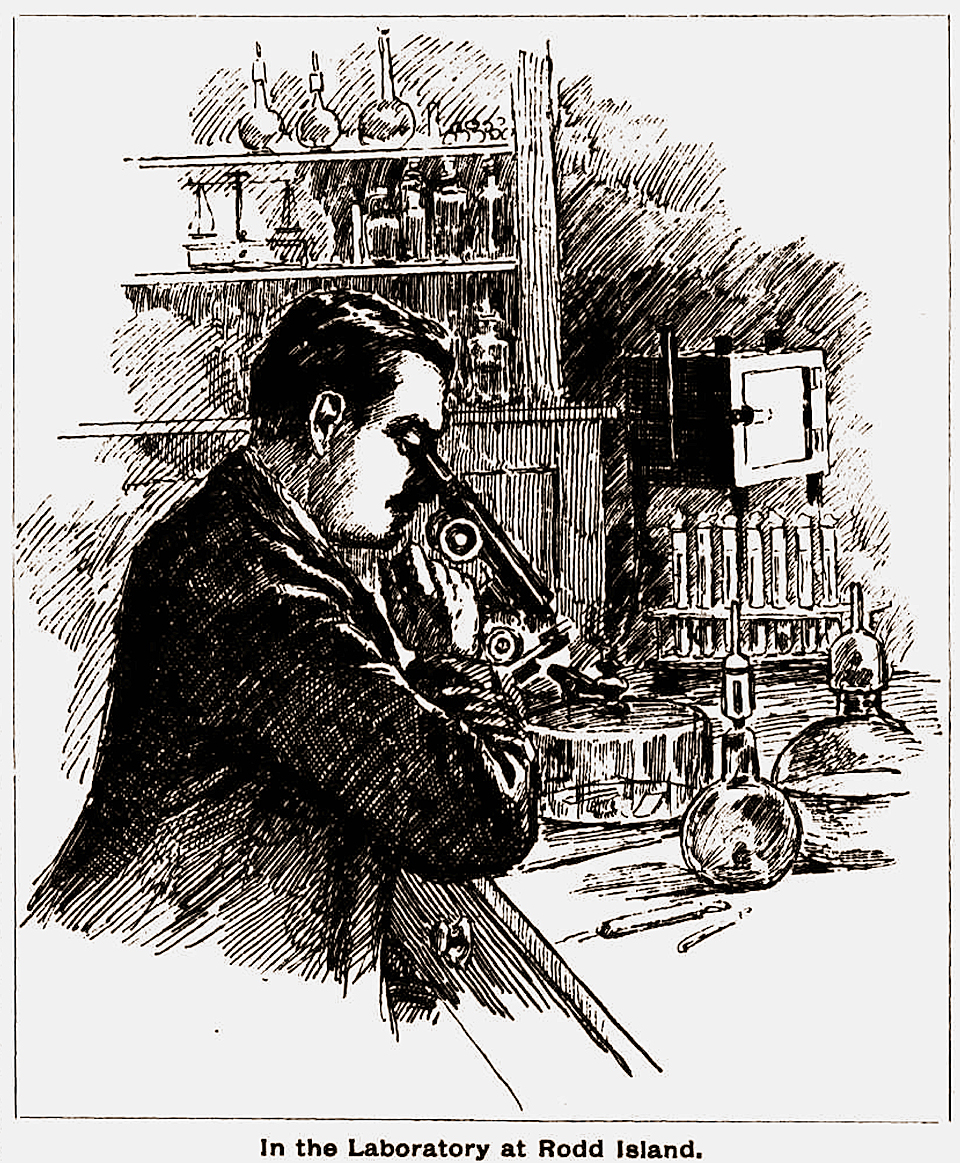 [media]The biological laboratory closed in 1894 and the government set up the Rodd Island Recreation Trust to manage the island as a public recreation area. [4] The laboratory buildings were demolished and the original house was converted into a function room. A caretaker was appointed to live on the island and a kiosk was established to sell refreshments to visitors. Soon a boat trip out to Rodd Island became a popular weekend pursuit for Sydneysiders with as many as 1000 people crowded onto the island on some weekends. Groups and societies also began to hold annual events there. In June 1903 members of Leichhardt's St Elmo Cricket Club held their fourth annual gipsy tea at Rodd Island where 'about one hundred of the club's friends and supporters were present and a well-arranged program was carried out'. Similarly, in March 1910 the Cymmrodorian Society of New South Wales held their annual picnic at Rodd Island to celebrate St David's Day. In the afternoon 'sports were held and prizes distributed' and 'during the evening a concert was held at the pavilion, Welsh music predominating'. [5] 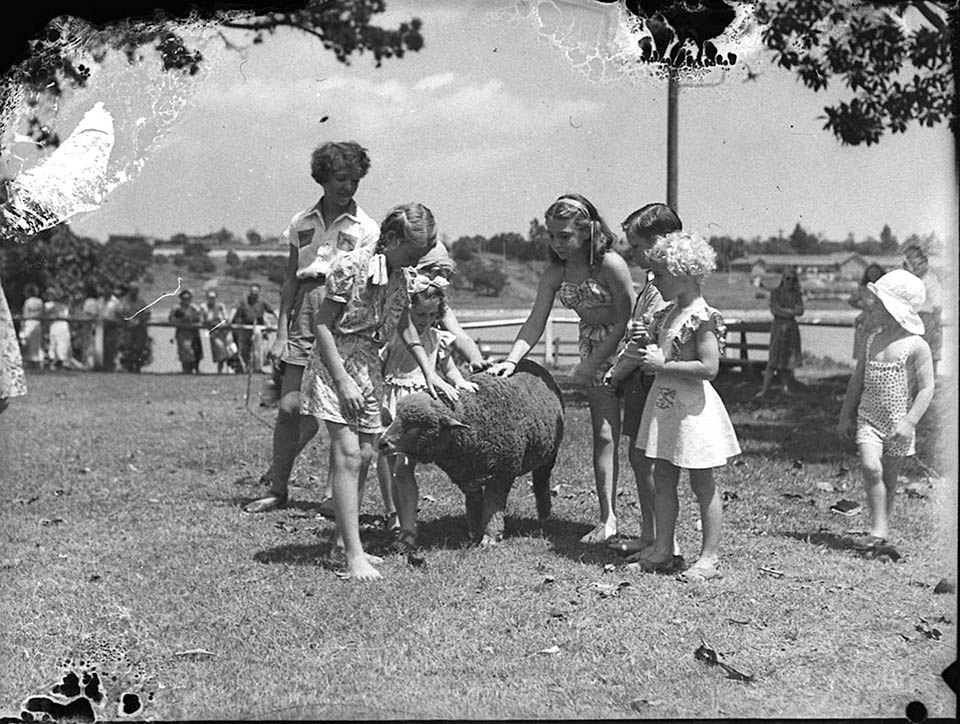 Today the National Parks and Wildlife Service controls Rodd Island, taking bookings and charging a small landing fee. This beautiful and historically significant island is also a stunning venue for weddings and it remains a popular spot with weekend picnickers.

[3] Phyllis Rountree, 'Pasteur in Australia' in The Australian Microbiologist, nos 3–5, 1983