Second war between the British rulers of Cape Colony in South Africa and Dutch-Afrikaner setters, known as Boers. The first, in 1880-1881, saw the British experience significant losses and when a second conflict broke out in 1889, the Australian colonies offered to send troops to assist. The first Australians arrived in December 1899. About 16,000 Australians fought in the Boer War, mostly in mounted contingents, of whom 282 died in action or from wounds and 324 from disease or accidents. Six Australians were awarded the Victoria Cross.

The earliest monuments to Australian soldiers in Sydney are for the Sudan Contingent in 1885, and the Boer War in South Africa between 1899 and 1902. These plaques honour soldiers who served and died and, in one case, women who worked as nurses during the Boer conflict.

Keith Kinnaird Mackellar was an older brother to poet Dorothea Mackellar, and was the only Australian soldier whose remains were brought back to Australia of over one thousand men who lost their lives in the Boer War. 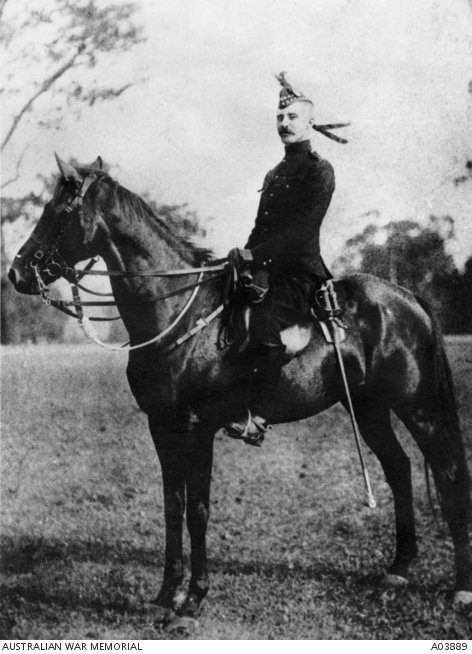 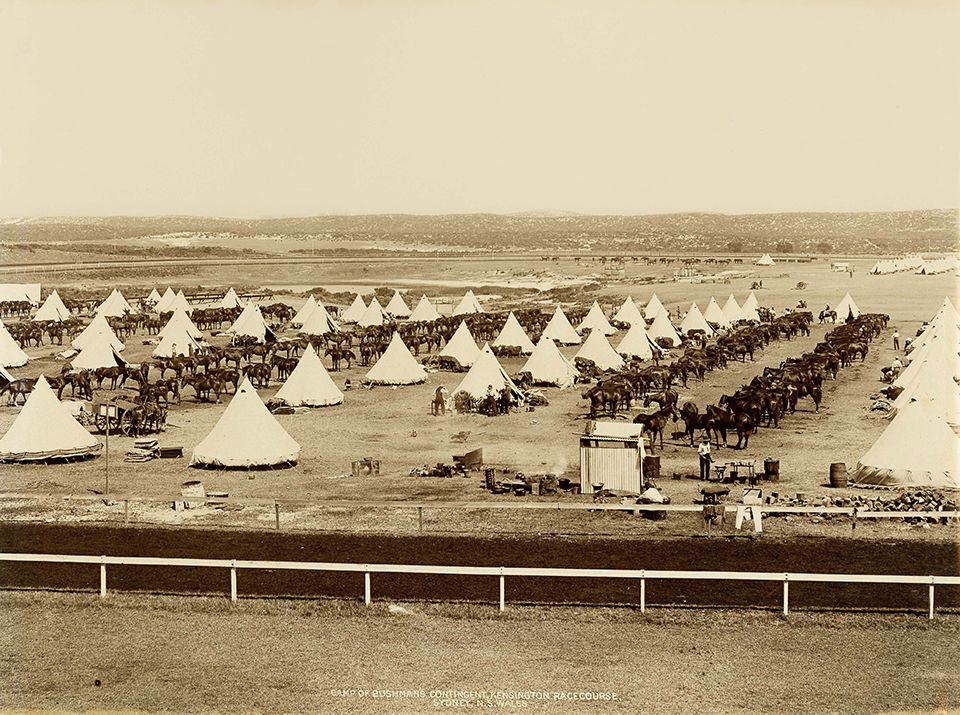 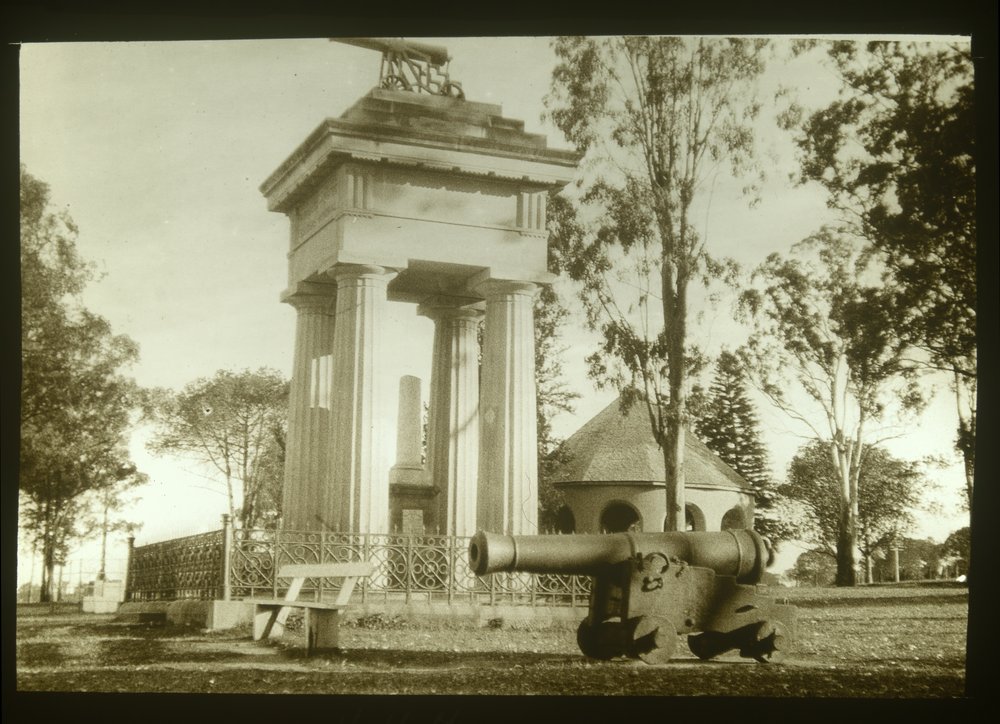 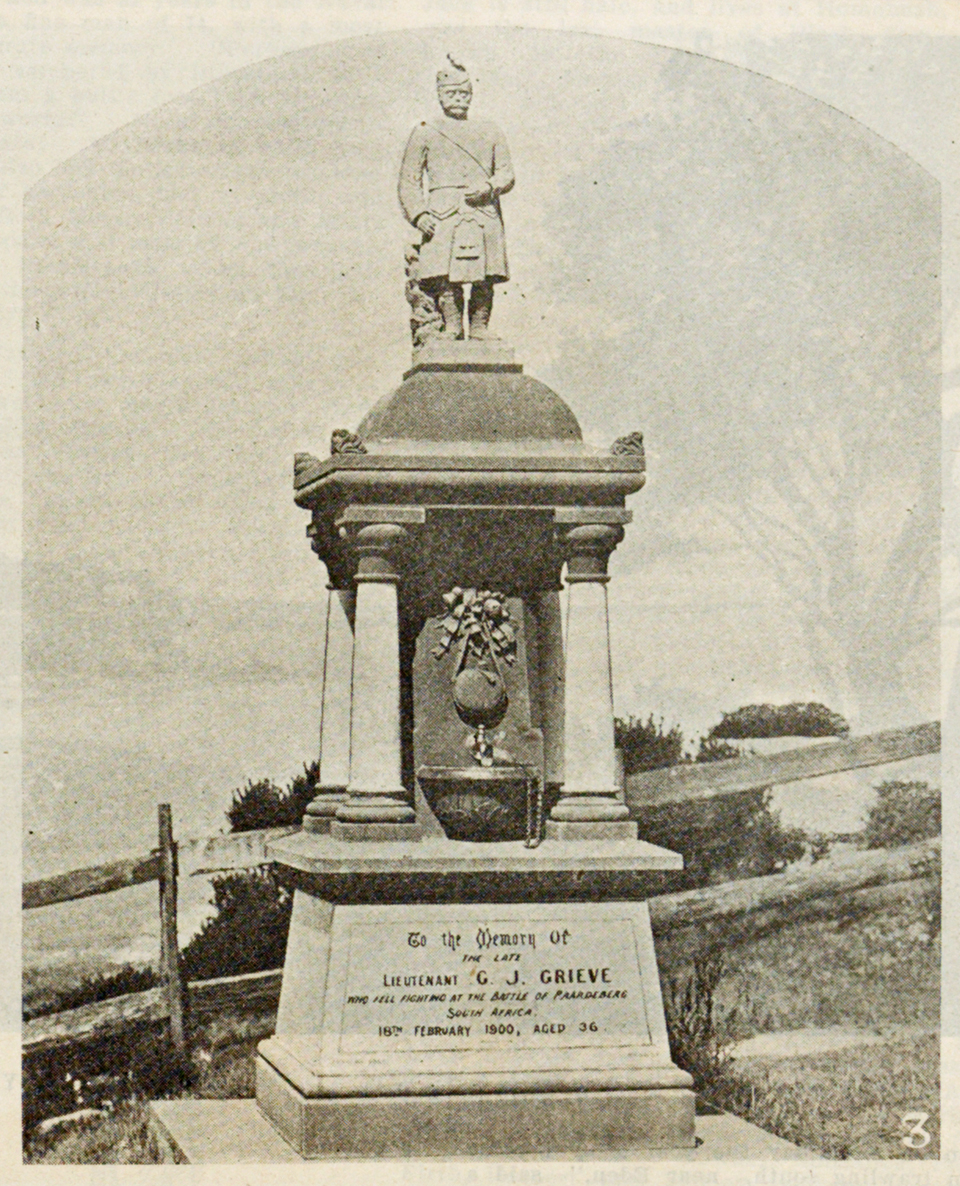 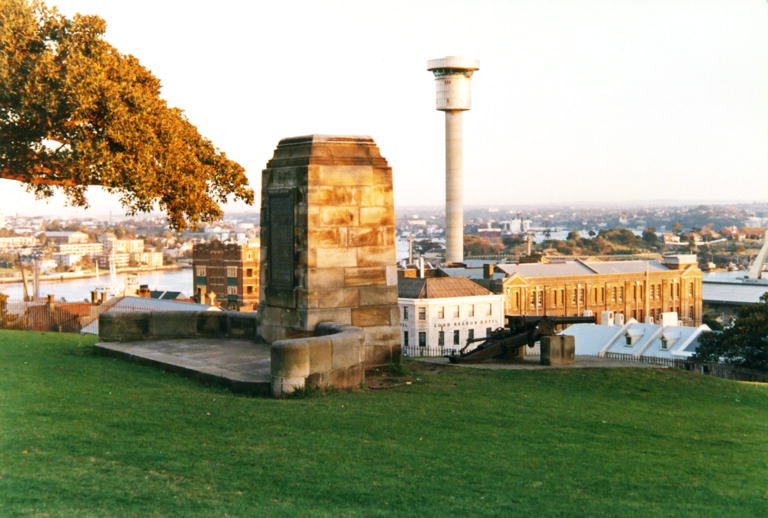