Light cruiser commissioned in England in 1935 which saw service in the Mediterranean and as convoy escort off the Australian coast before being sunk by the German cruiser Kormoran in 1941 with the loss of all crew.

Four Royal Australian Navy ships have been named HMAS Sydney over the last 100 years. Deployed all over the world, they have all maintained a special connection with the port of Sydney. 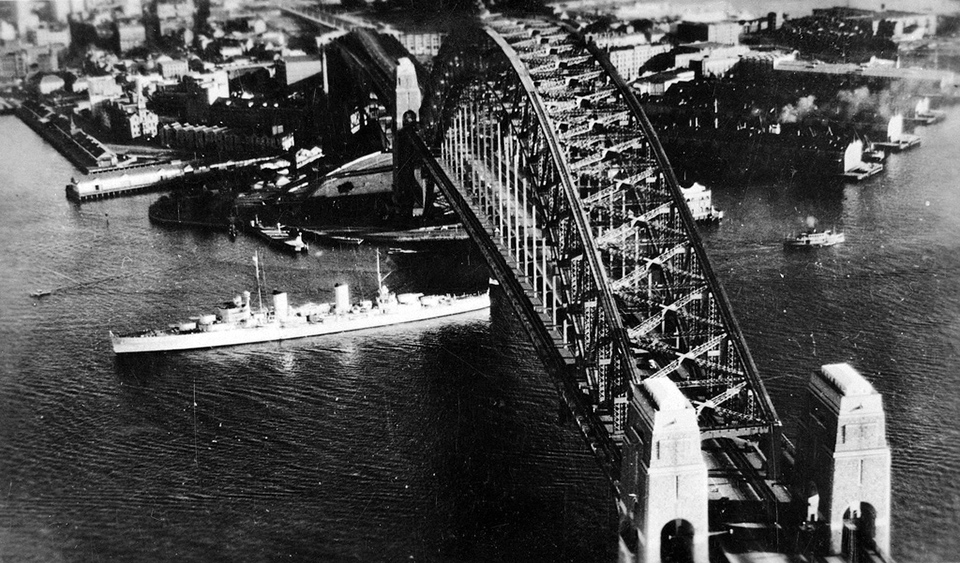 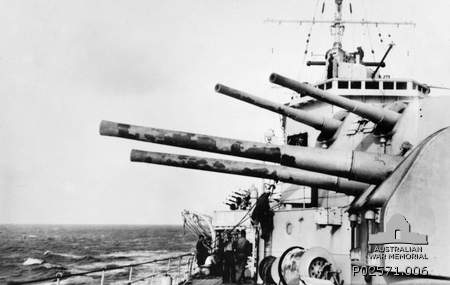 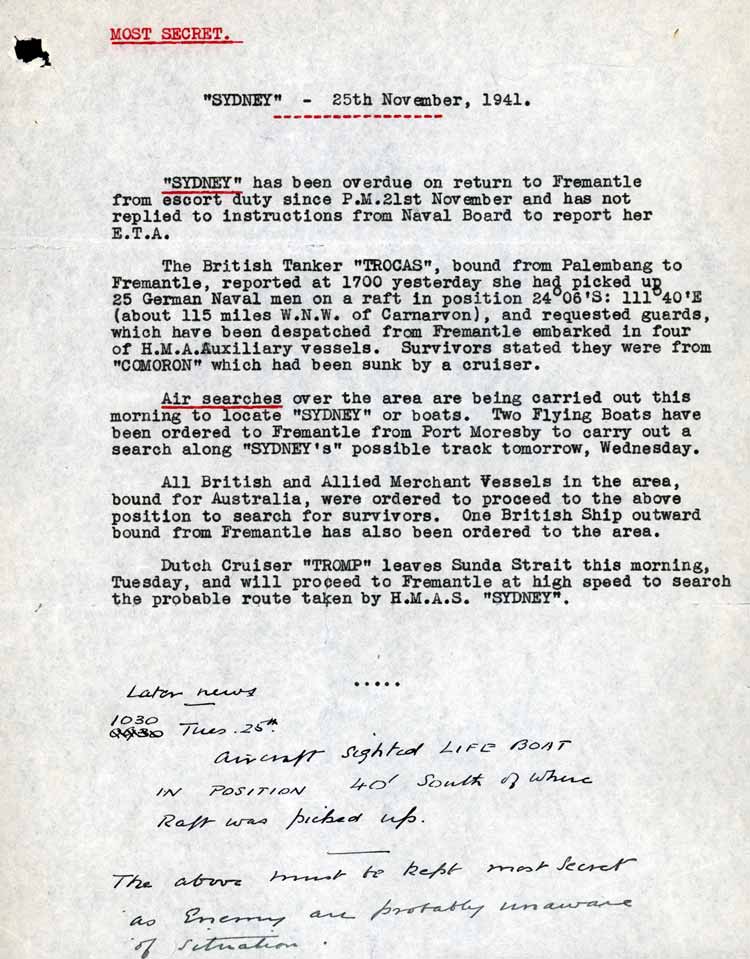 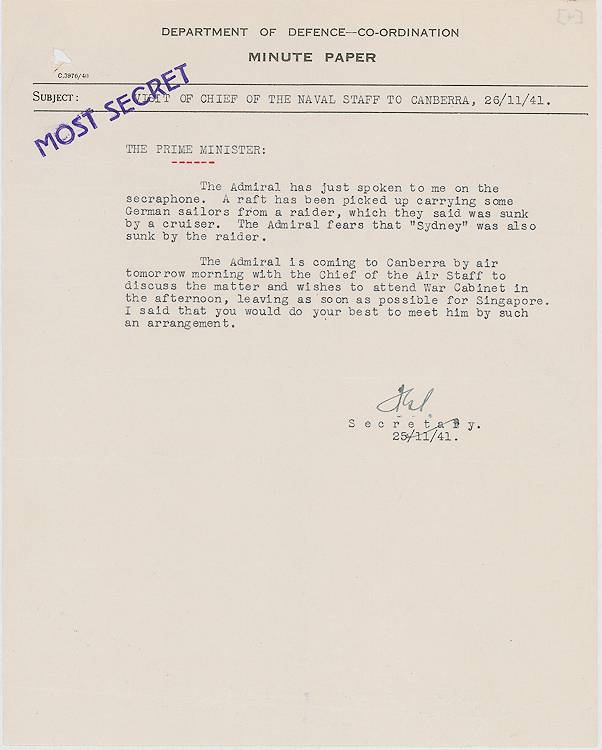