Journal by John White, surgeon with the First Fleet, which provided one of the first descriptions of the flora, fauna, settlement and peoples of the new colony.

Surgeon John White, an officer of the First Fleet, was responsible for the health of the infant penal colony. His journal, and those of his contemporaries, reveals that food shortages were a serious problem for colonial officials, convicts and Aboriginal people. While there was some early collaboration between Aboriginal people and colonists regarding food, tensions escalated into violent incidents and an unknown number of fatalities. White, however, offered care to all the residents of Port Jackson, including Nanbaree, who White took to England. 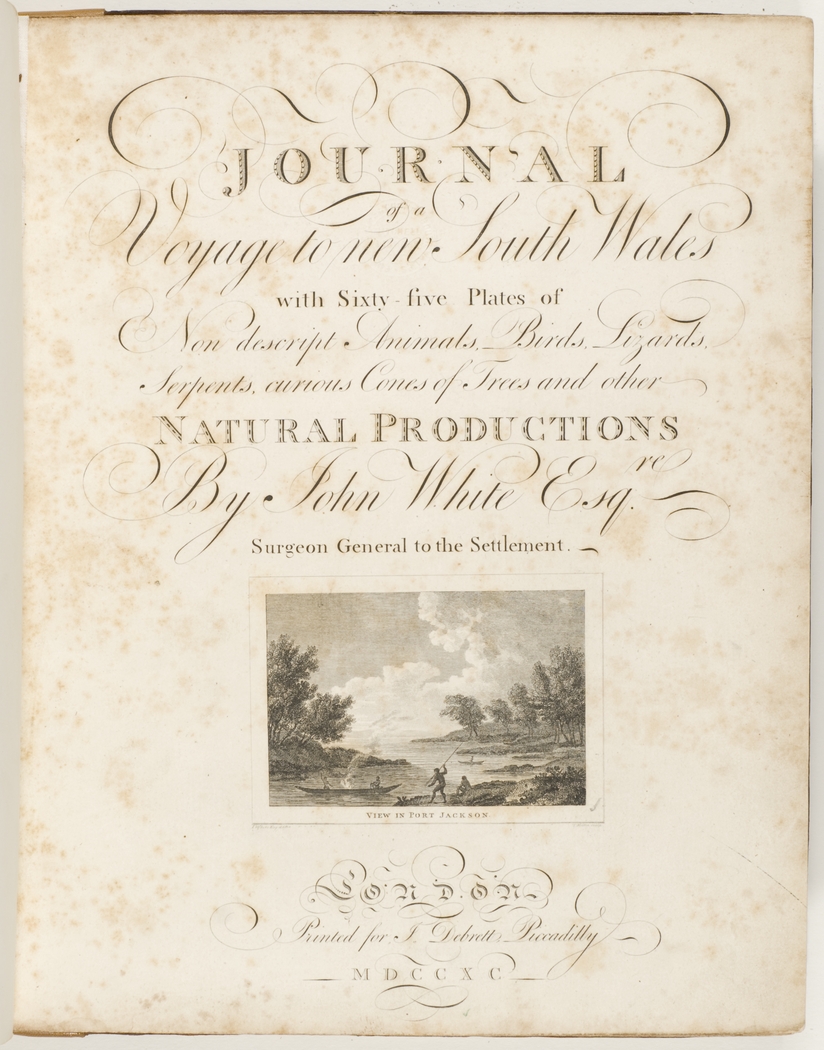 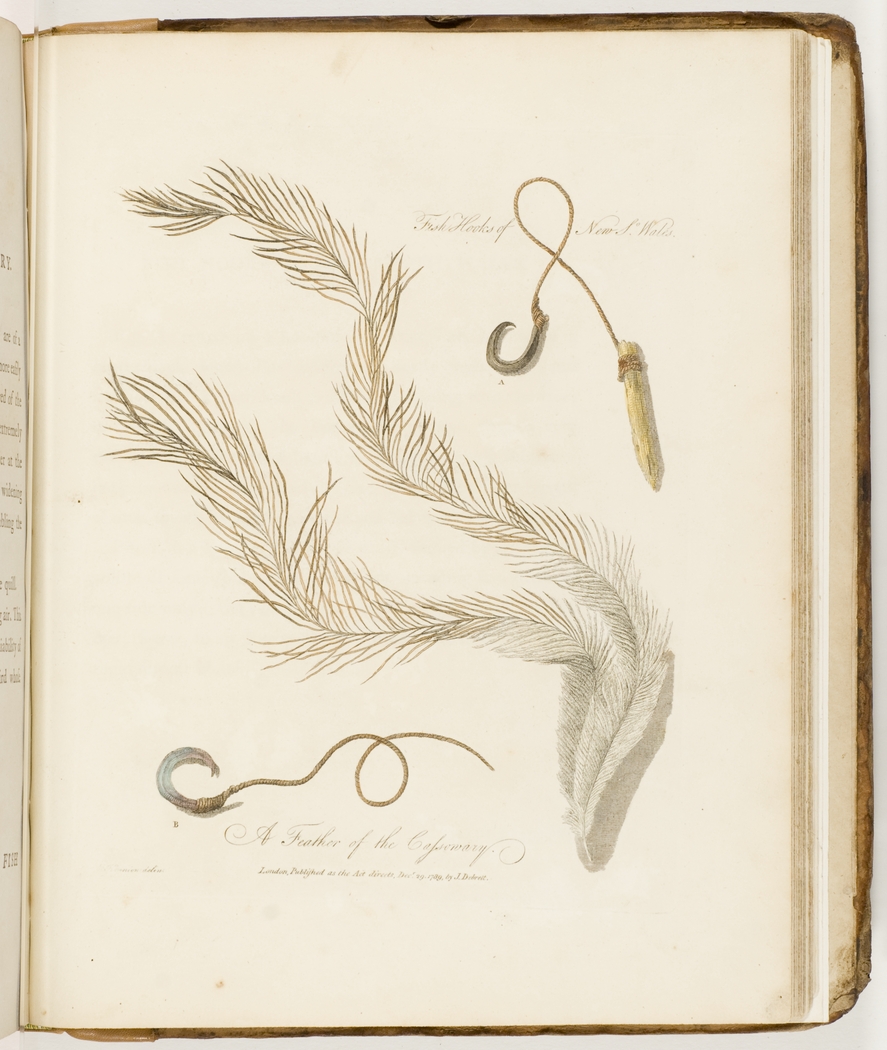 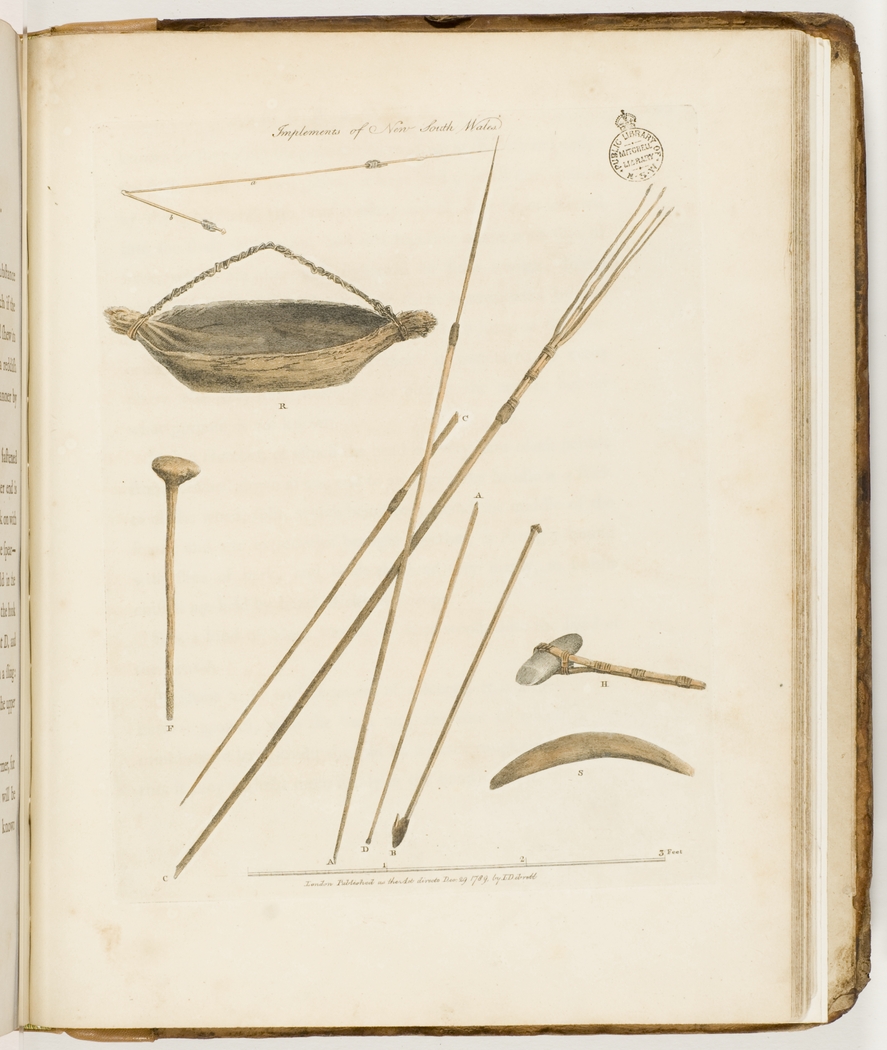 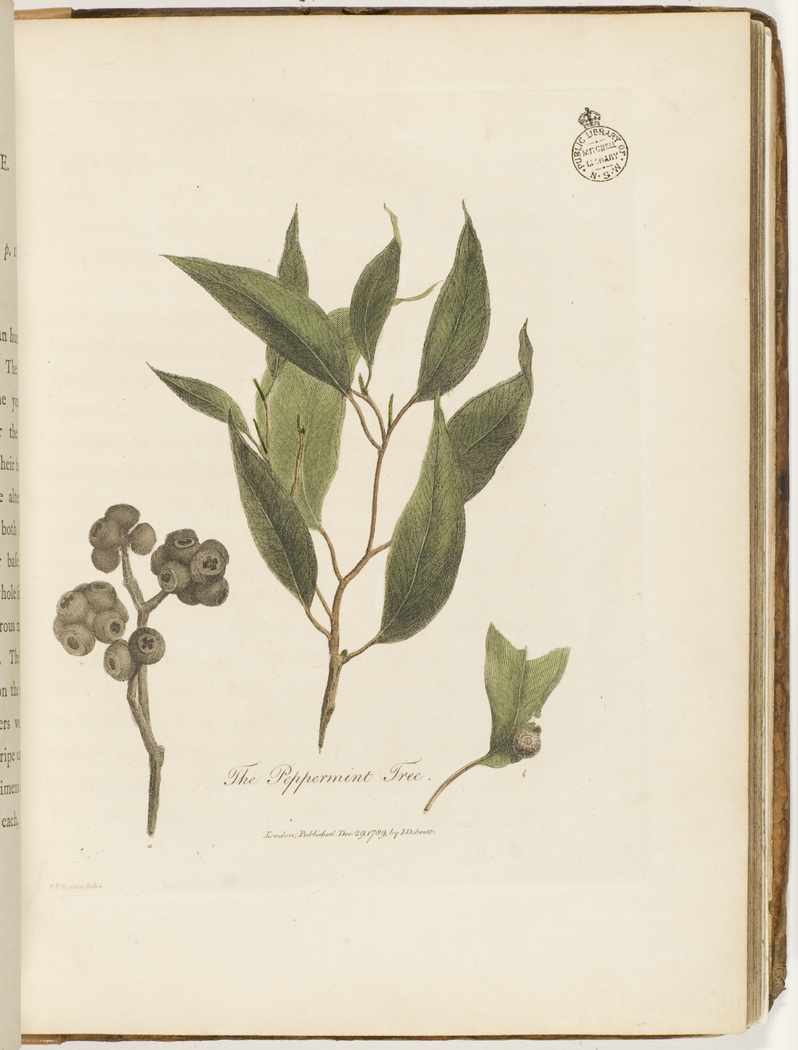