Sydney's Catholic Guild built the Victorian Free Gothic style hall on Castlereagh Street. It was then converted into the Academy of Music in 1879 before it was renovated in 1880 and re-opened as the Gaiety Theatre. It closed in about 1893 before it was re-opened again in 1895. It closed again and was operated as an athletic club until 1912 when it was sold to the Catholic Club, Land, and Building Company for 10,000 pounds and then demolished. 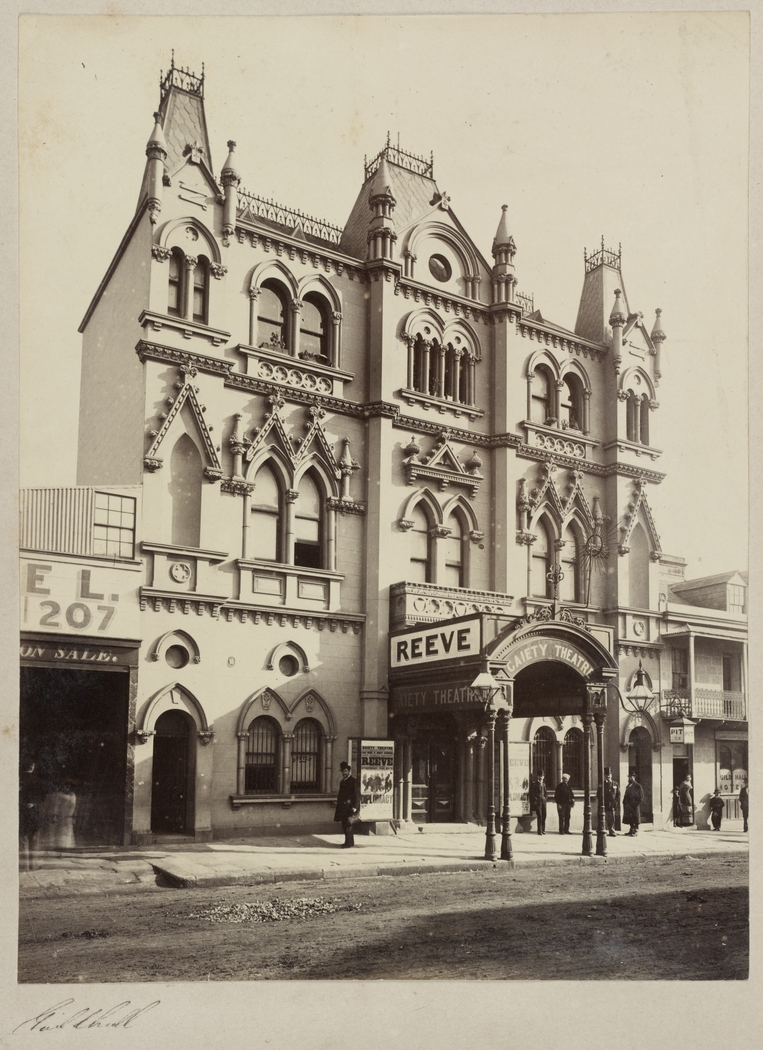