Edward Flood was born on 24 June 1805 in Sydney, the illegitimate son of Irish convict Joseph Flood and Ann Germaine. He had little schooling, and was apprenticed as a carpenter.

On 22 May 1826, at St James Church, Sydney, he married Charlotte, daughter of former convict Reuben Hannan and his wife Elizabeth. They had five sons and four daughters. A fine cricketer, he was a founding member of the Australian Cricket Club in 1826.

In 1841, he acquired Narrandera station, the first property in what would become a pastoral empire. He later acquired large tracts of land in Pyrmont and Waverley in Sydney, and the Clarence River, Lachlan, Maranoa and Warrego districts.

By 1844, Flood was a building contractor with premises in Dowling Street, Surry Hills, and had also acquired the schooner Marion Wave. In 1842, Flood, in partnership with Henry Perdriau, commenced the Balmain Ferry Service.

Edward Flood became the Foundation Councillor for Phillip Ward on 1 November 1842. The following year he was appointed a magistrate but was fined for striking JR Holden, who had called the councillors 'idiots'. He was elected alderman in place of Robert Owen on 7 March 1843 and was a vocal member of council until his resignation on 21 January 1847. A committee member of the Benevolent Society, he advocated the extension of the city franchise to all householders. He was re-elected for Macquarie Ward on 1 November 1848 to 2 August 1852. Flood was Mayor in 1849.

Flood represented the North-Eastern Boroughs (Newcastle area) in the Legislative Council, between 1851 and 1856. He was elected member of the Legislative Assembly for North-Eastern Boroughs, 1856–57, for Cumberland (South Riding), 1858–59 and for Canterbury, 1859–60. He was a controversial Secretary for Public Works from 1 October 1859 until the government fell on 26 October. He resigned from parliament on 13 January 1860.

Continuing [media]his interests in pastoral affairs, Flood joined the Society for the Suppression of Cattle-Stealing and the Agricultural Society of New South Wales. By 1866, he had sold most of his Riverina property but still held 31 runs in New South Wales in 1871. In the 1860s he built Blackwall wool stores at Circular Quay and set up a wool-pressing business. He was director of the Mutual Fire Insurance Association as well as four insurance and two mining companies. He was also chairman of the Queensland Steamship Navigation Co, a member of the Sydney District Council, a founder of the Sydney Mechanics' School of Arts, and a trustee of the Savings Bank of New South Wales. 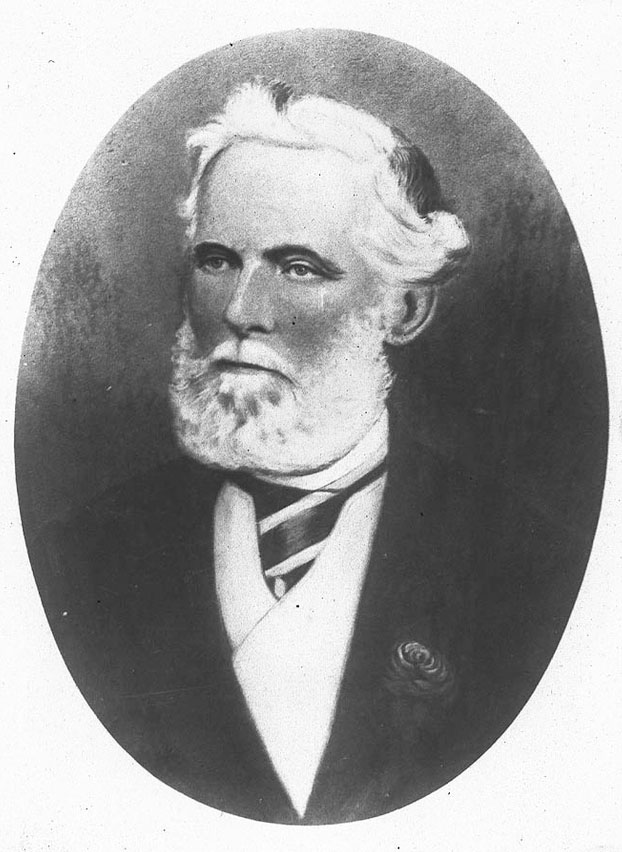 Flood's wife died on 5 May 1879 at Newtown. He lived for many years with Jane Oatley and her children. He died on 9 September 1888 and was buried in the Oatley vault in the Anglican section of Waverley Cemetery.