[media]Lucy Osburn was Lady Superintendent of Sydney Infirmary and Dispensary (later Sydney Hospital) from 1868 to 1884. She is acknowledged as the founder of Nightingale nursing in Australia and head of one of the two nursing teams sent overseas by the Nightingale Fund Council to found Nightingale nursing. Through her work at Sydney Hospital she laid the foundations of modern nursing in Australia and pioneered the employment of high status professional women in public institutions. 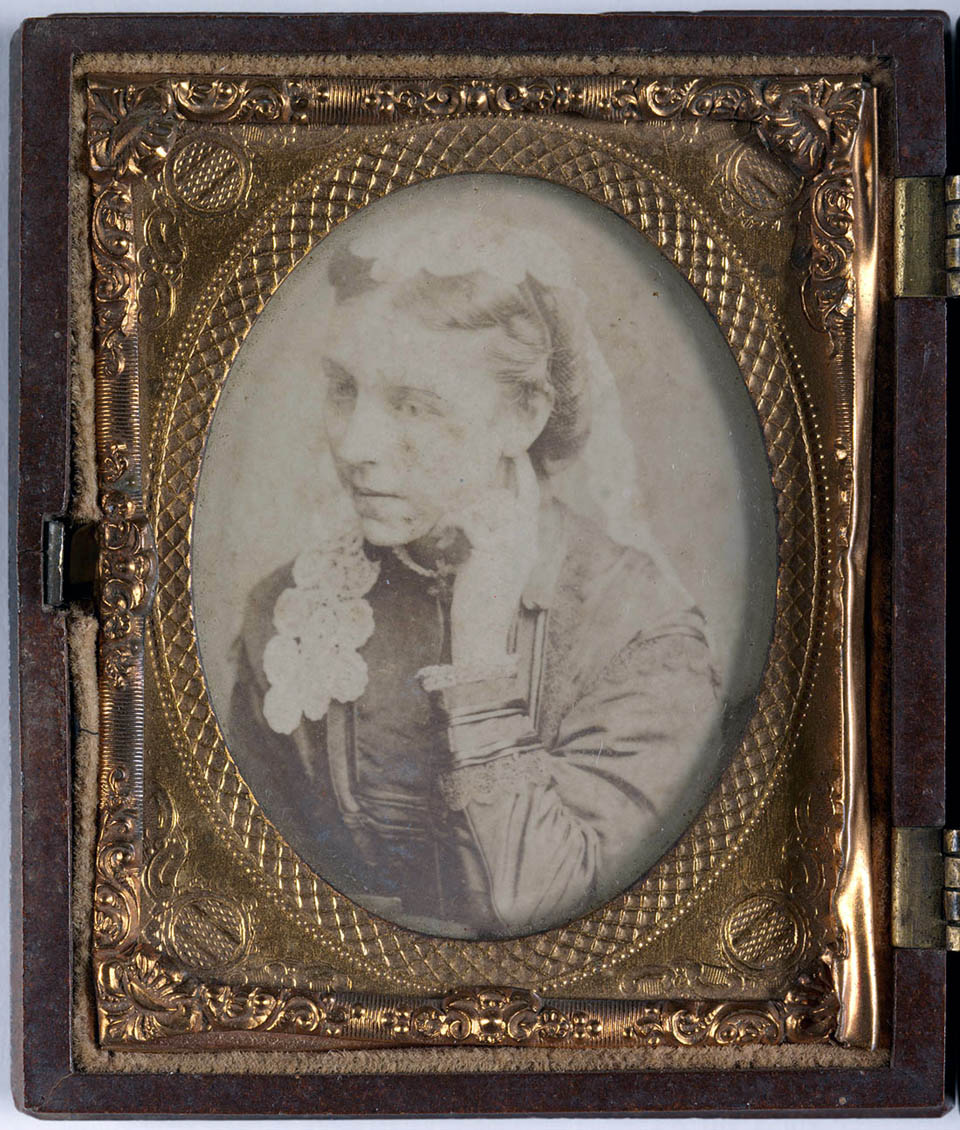 Osburn is chosen by Florence Nightingale

Lucy Osburn entered the Nightingale School of Nursing at St Thomas's Hospital, London, in September 1866 as a Lady Probationer. In the same month Florence Nightingale received a letter from Henry Parkes on behalf of the New South Wales Government. Parkes requested a team of nurses to reform nursing at the Sydney Infirmary and Dispensary and also to train nurses in Nightingale's methods for hospitals throughout the colony. The request, backed by a detailed memorandum from the influential surgeon Alfred Roberts, impressed Nightingale. Lucy Osburn was one of the few Lady Probationers training and was willing, for health reasons, to migrate to Sydney. She was selected to head the team of nurses to go to Sydney, despite subsequently missing a third of her year's training due to illness. She and five other nurses left for Sydney on 2 December 1867. They were all employed by the New South Wales Government on three-year contracts with generous terms of employment.

Osburn and her nursing team arrived in Sydney on 5 March 1868 and a week later she was supervising the nursing of Prince Alfred, the Duke of Edinburgh and Queen Victoria's second son, who had been shot in an assassination attempt. She soon set about establishing the fundamentals of Nightingale nursing at the Sydney Infirmary and Dispensary. She progressively dismissed the male nurses and replaced them with female nurses. She introduced training on and off the wards for the nurses as well as a hierarchical system of management putting her in supreme control of nursing and the nurses. Strict obedience to nursing superiors and medical orders was enforced. Lucy Osburn also introduced the two-tiered system of training she had experienced at St Thomas's: nurses who were working class entered as ordinary probationers and were expected to remain nurses for the rest of their careers. Sister Probationers were middle-class women who trained to become Sisters (ward managers) and could aim to become Lady Superintendents or Matrons.

Osburn's main problems in her first years were the decrepit building which housed the main wards and the poor definition of her responsibility and powers. She could do little without the cooperation of the Superintendent who controlled the male staff, or the House Committee who could authorise effective cleaning. She was soon blamed for the dirty, vermin-infested wards under her control but had insufficient power have them cleaned. With the strong support of Henry Parkes and other influential friends, Lucy Osburn survived numerous public inquiries, most notably the First Report into the Infirmary by the 1873 Royal Commission into Public Charities. After this report, her powers were clarified. The role of the hospital as a place of care for acutely ill patients was reinforced with the change of name to Sydney Hospital in 1881.

Sectarian conflict increased her difficulties. Soon after her arrival, Osburn temporarily rejected the title of Lady Superintendent in favour one with religious connotations, Lady Superior. It was one of a number of acts which aroused the hostility of the powerful Evangelical faction. Lucy Osburn was a member of the 'high' Church of England but soon left herself open to accusations that she was trying to set up a quasi-Catholic nunnery at the hospital. The sectarian conflict also ensured that she could have little to do with the Sisters of Charity who had successfully run their own hospital, St Vincent's, from 1857.

The nursing register, where details of nursing students were recorded, indicates Osburn's avoidance of direct praise of her staff. Nevertheless, she was a highly practical manager who insisted on good living conditions for the nurses. Her concern for patients is less obvious in her writings but was reflected her actions. Her inexperience, sense of social superiority and insensitivity meant that she failed to exercise effective authority over the nurses who had accompanied her from Britain. They were soon quarrelling and their actions threatened to place Nightingale nursing in disrepute. At the end of her three-year contract, Lucy Osburn agreed to stay on only if the other three Sisters' contracts were not renewed. The hospital and government acceded to her wish, much to the anger of Florence Nightingale.

Osburn's achievement was to reform nursing practice and train colonial nurses to spread the ideal of trained, disciplined nursing throughout the Australian colonies. These achievements were marred by continual criticism of her autocratic style of management. Finally in 1884, during one of her many bouts of illness and facing a public call for her resignation, she resigned. She returned to England, worked as a superintendent of district nursing and died in December 1891. Her death certificate listed the cause as diabetes. Her death received scant acknowledgment by Sydney Hospital but she has since been consistently acknowledged by her admirers and by nurses as the founder of Nightingale nursing in Australia. Among the many monuments to her achievements is the Lucy Osburn-Nightingale Foundation at Sydney Hospital which runs a museum and archives in her old rooms in the Nightingale Wing.

Lucy Osburn was energetic, clever, and multilingual. She loved entomology, dogs and reading, and was a loyal friend and relative. She battled chronic ill-health with an indomitable spirit. She was sent to Australia ill-equipped and largely achieved a near-impossible task, transforming nursing practice and patient care, as well as pioneering high status women's professional careers. Her problems owed much to her ill-defined powers and her implementation of a strictly hierarchical, inward-looking system which emphasised obedience at the expense of staff development and mobility.