The rooftop of the world

Locked away behind the Himalaya mountains, Tibet is one of the world's most remote countries. Although related to the Mongols, the Tibetans are a distinct race with their own language.

[media]The power of the spiritual leaders, the Dalai Lamas, is widespread, and many Tibetans followed the fourteenth Dalai Lama into exile in 1959. He has since established the Tibetan government-in-exile in Dharamsala in northern India. China's oppressive occupation of Tibet is widely regarded as a threat to Tibetan culture, religion and human rights. 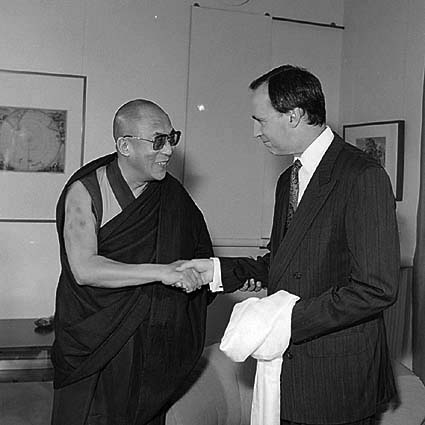 [media]The first recorded Tibetan migrant in Australia was Namygel Tsering, who arrived in 1973. By 1996, there were over 200 Tibetans, mainly in Sydney and Melbourne. Small numbers continue to arrive under Australia's humanitarian resettlement program. The majority arrived between 2000 and 2007: in 2008, there were approximately 320 Tibetans in Sydney, most of them born in Tibet. Many are former political prisoners and dissenters who suffer trauma at being exiled from their fragile homeland, where the situation for Tibetan people and monks continues to deteriorate. The Australia Tibet Council, based in Darlinghurst, Freedom4tibet Incorporated and other Tibetan groups work to promote freedom for Tibet and its people. [media]From March 2008, in the lead-up to the Beijing Olympics, they organised rallies and vigils at Sydney's Chinese Consulate, urging China to stop its violent repression of protests in Tibet. 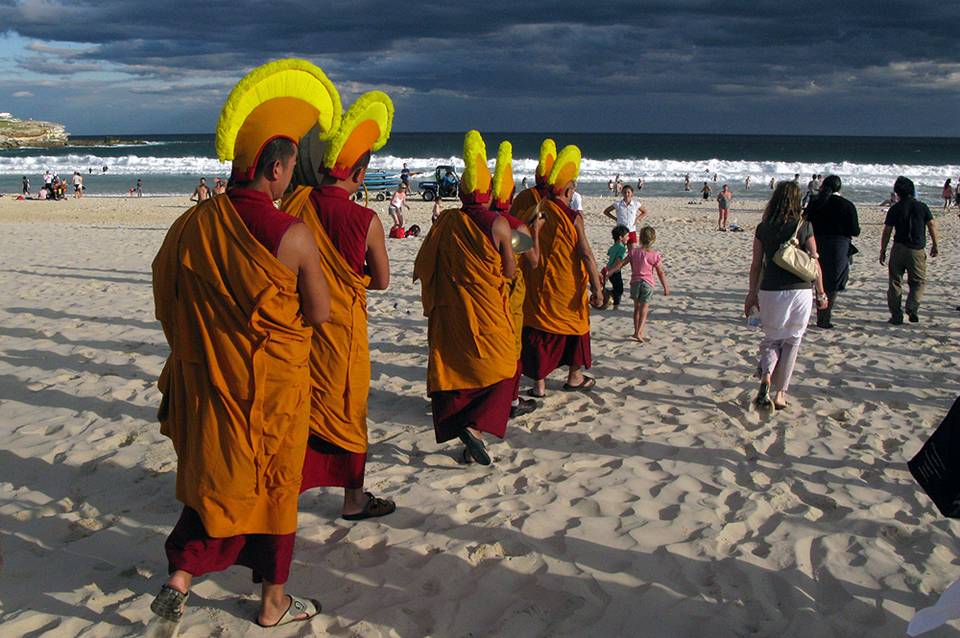 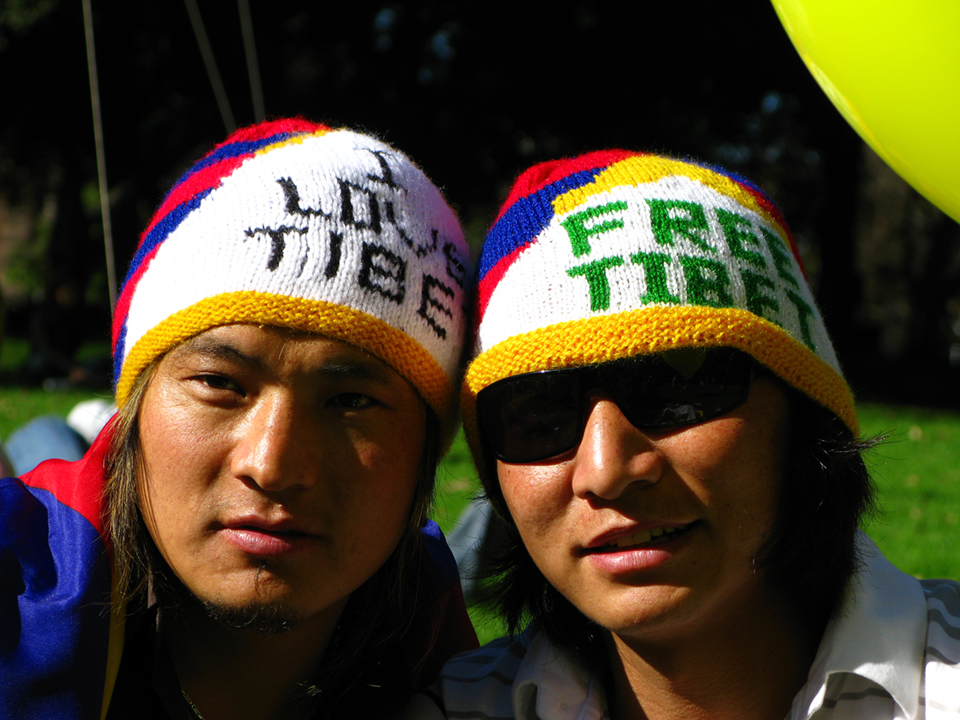 Despite facing problems in relation to housing and health, Tibetans are a resilient people who have adapted well to the Australian lifestyle while retaining their colourful traditions. [media]The Tibetan Community of Australia (New South Wales) Inc represents the interests of Sydney's Tibetans, most of whom live at Dee Why. Other groups include the Australian Tibetan Society, founded in Dharamsala in 1975, to coordinate the activities of Tibetan supporters worldwide. Based at Killara, it promotes Tibetan culture and assists Tibetans in Australia and overseas. Regular newsletters provide current information on Tibet and the Tibetan diaspora. 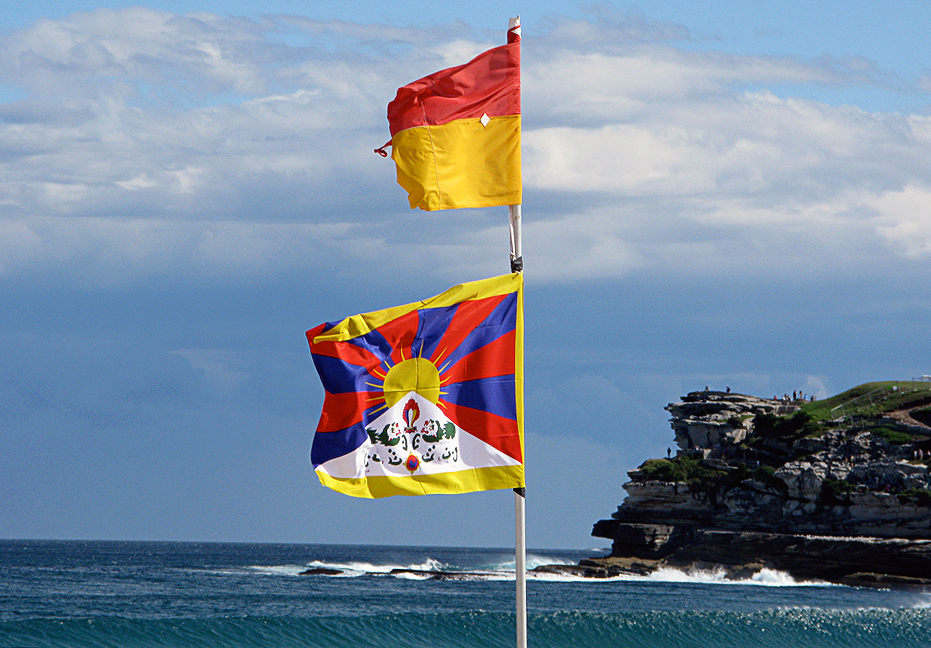 [media]All Sydney's adult Tibetans speak Tibetan at home. During his 2002 visit to Australia, the Dalai Lama stressed the importance of teaching Tibetan language and culture to Australian-born children of exiles. Later that same year, the Tibetan Community of Australia and Dorjee Dadul established the Tibetan Language School (Tibetan Learning Centre) which provides weekly classes at Pittwater, currently attended by 32 children. 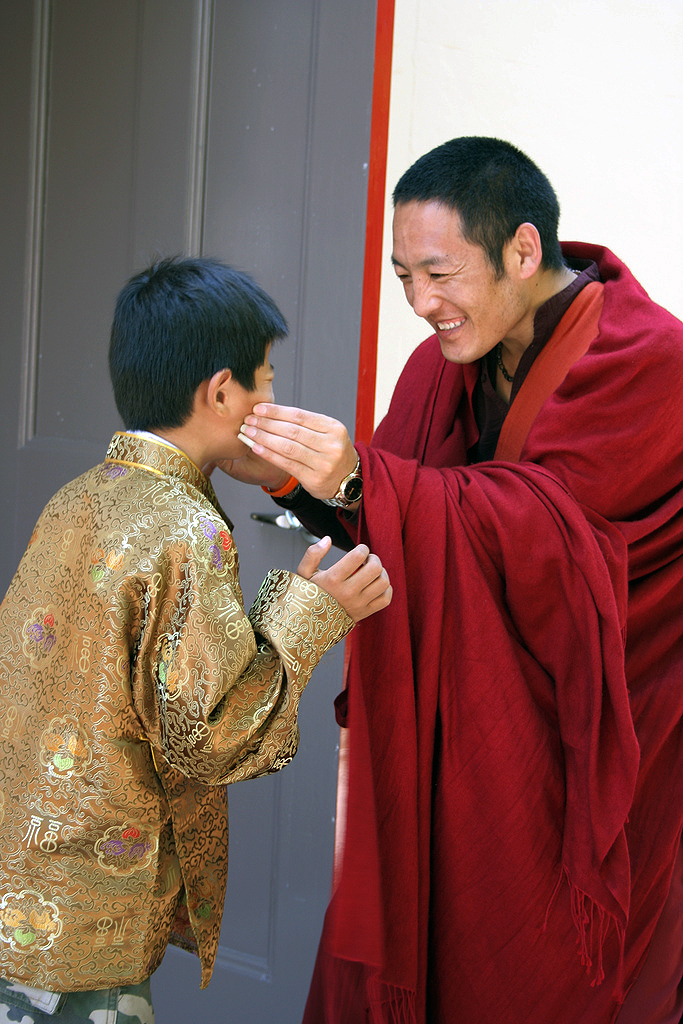 The Tibetan religion is a unique form of Buddhism, brought to Tibet in the seventh century. [media]Tibetans are among the smallest ethnic groups in Sydney but, because their religion is so essential in their lives, there are a surprisingly large number of Tibetan Buddhist organisations. The Dalai Lama, probably Tibet's most famous refugee, has visited Sydney many times to preach to its Tibetans who, like himself, were forced to flee their homeland following the Chinese military incursion in the 1950s. Other eminent Tibetan lamas are also frequent visitors, and the religion has attracted many Westerners with its concepts of mindfulness and compassion – as well as the pantheon of vibrant deities beautifully portrayed on hand-painted thankas. 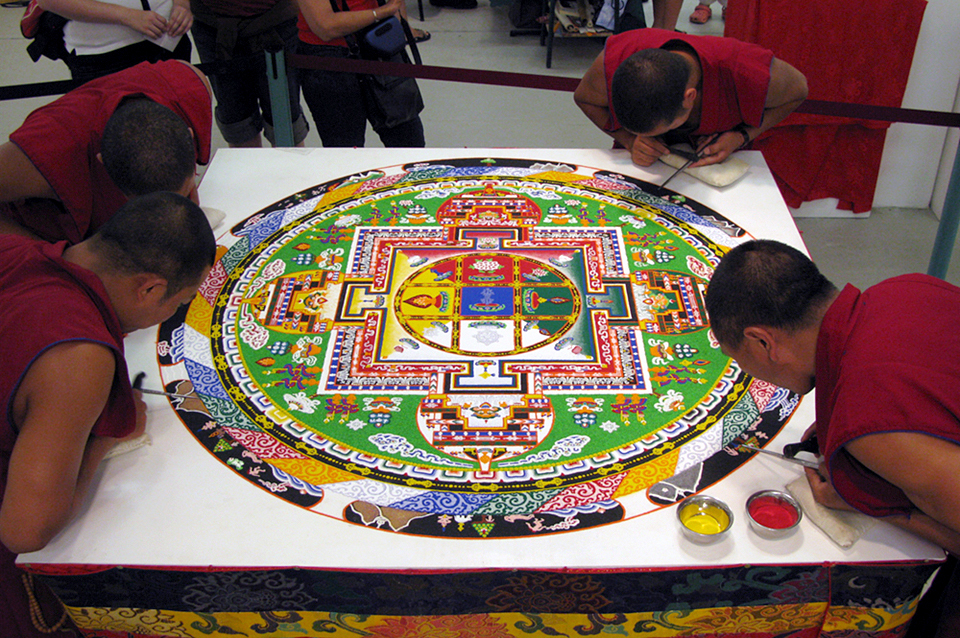 Many resident Tibetans were formerly monks in Tibet or India and act as teachers and translators for visiting lamas, some of whom settle in Australia. [media]The Sakya lineage, one of the four main traditions of Tibetan Buddhism, has a centre at Strathfield and the Karma Kargyu tradition has one at Artarmon. The Tibetan Buddhist Society at Dulwich Hill and the Vajrayana Institute at Ashfield all teach in the Gelugpa tradition. The Kyegu Buddhist Institute is situated at Zetland and Rigpa Sydney has premises in George Street, Haymarket. Tibetans also attend Tashi Choeling Buddhist Centre at Marrickville for worship and teachings. 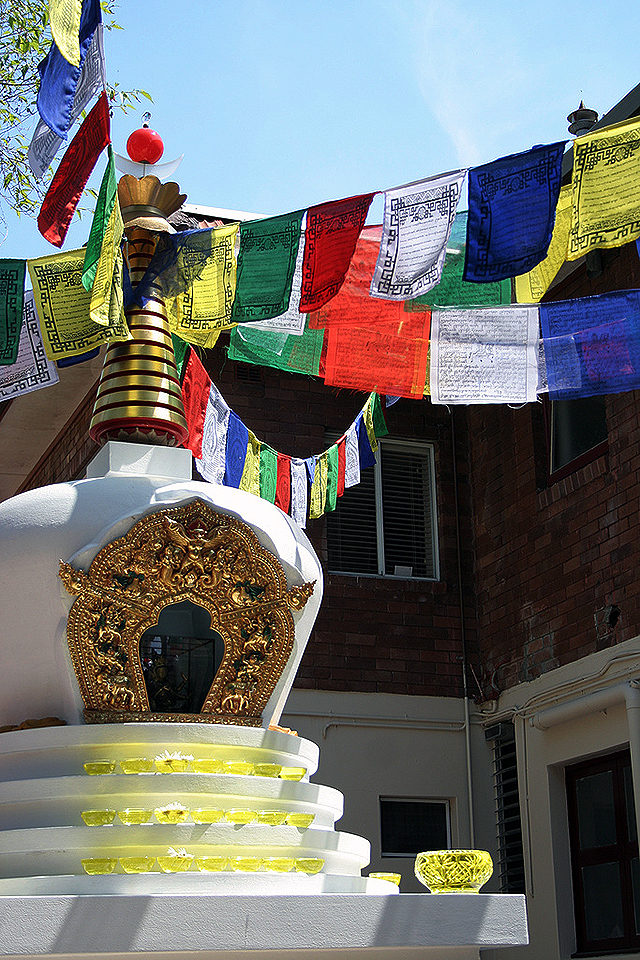 The Tibetan Community of Australia organises an annual festival in Sydney to observe the Dalai Lama's birthday on 8 July. Losar or [media]Tibetan New Year in February is celebrated with prayer, food, and music with traditional instruments like the dranyen (lute). Two graduates of the Tibetan Institute of Performing Arts from India – Garpa Nyima Tashi and Garpa Dawa Dolma – visited in 1997 and spent years teaching Tibetan dance and song to the children and adults of Sydney's Tibetan community. Another outstanding performer is Tenzin Choegyal who arrived in 1997 and created a unique fusion of Tibetan and Western music. Tibetan handicrafts, jewellery and religious symbols are available at the Sydney Buddhist Centre at Newtown, Tibet Serendipity at Chippendale, and the Tibetan Emporium at Marrickville, a supporter of Tibetan cottage industries in India and Nepal. 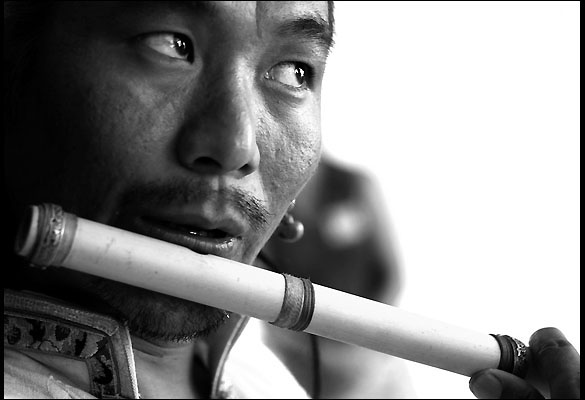 Like the rest of the culture, Tibetan food is distinctive. Traditional staples are tsampa (roasted barley flour), yak butter tea, and chhang (barley beer). Most Tibetans eat at home with supplies from the Tibetan Emporium. The Flavour of Tibet in Newtown, The Taste of Tibet in Manly and the Nepalese Kitchen at Surry Hills serve such favourites as momos (dumplings), thukpa (noodle soup with meat or vegetables), shabali (pancakes), and spicy vegetable dishes.

As shown in The Cup, Khyentse Norbu's iconic film about exiled monks in the Himalayan foothills, Tibetans are a fun-loving people who excel at sports and have taken easily to pastimes like rugby and soccer.

Khejok Rinpoche, A Drop from the tears of a wanderer, Samsara Relief Thought Publications, 2002