James Robert Wilshire was [media]born on 29 July 1809 in Sydney, the second son of free settler James Wilshire, tanner and Deputy-Commissary, of Aylesbury, Buckinghamshire, and his wife Esther. 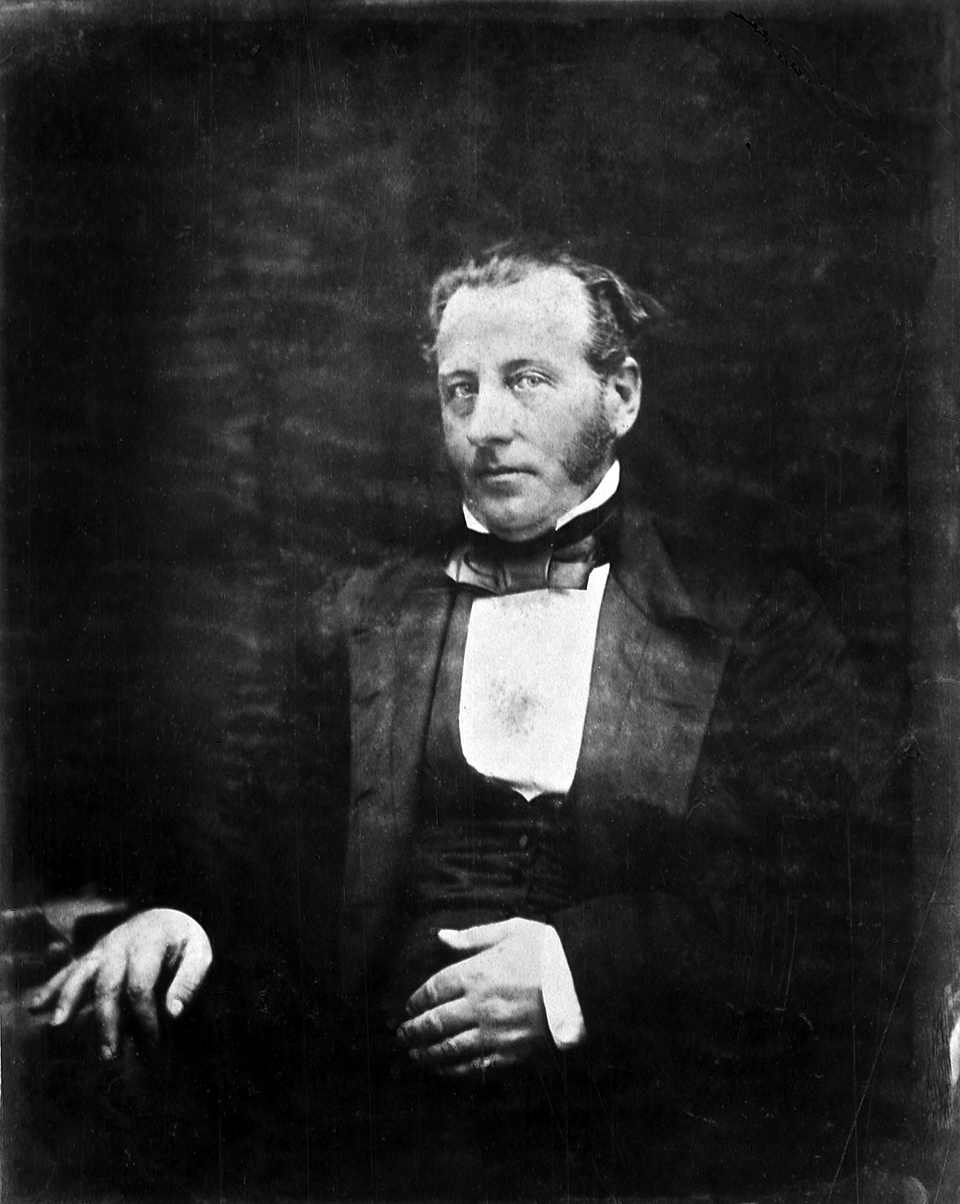 Wilshire was educated at Dr LH Halloran's school, and on 13 August 1836 at St James' Anglican church, he married Elizabeth, daughter of Joseph Thompson.

On his father's death in 1840, he and his brother Austin Forrest Wilshire took over the family's prosperous Brickfield Hill tannery in George Street, then the colony's major manufacturer of soap, candles, glues, and leather. The brothers restricted the business to tanning and currying and by 1844 were exporting tallow to London. They continued the business until legislation in 1860 prohibited such trades within the city limits.

With Henry Parkes, Archibald Michie and other radicals, Wilshire helped the Reverend John Dunmore Lang form the Australian League, dedicated to land reform and the abolition of transportation. He was a committee member of the Benevolent Society of New South Wales and the National School Society and also a trustee of the Savings Bank of New South Wales. In December 1842, he addressed the Teetotallers' Society.

Wilshire was elected Foundation Alderman for Phillip Ward on 1 November 1842 and held his seat until 13 December 1853 when council was replaced by city commissioners. On 25 September 1843, he became Sydney's second mayor to fill the vacancy caused by the forced resignation of John Hosking. James Wilshire presided over the first mayoral ball held in the Victoria Theatre in August 1844. He was also appointed a magistrate in 1844, and chaired the first committee of enquiry into locating suitable council chambers.

Wilshire's wife Elizabeth died in 1846 and he married her sister Sarah Thompson, on 29 May 1847, with congregational rites. By 1858 Wilshire was living in 14 Wylde Street, Darlinghurst. Wilshire Street in Surry Hills was later named in his honour.

James Robert Wilshire died on 30 August 1860 at Darlinghurst, survived by two sons and three daughters of his first marriage, and two sons and four daughters of his second marriage. He was buried in the Church of England section of Devonshire Street Cemetery, and his remains were relocated to Gore Hill Cemetery in 1901.