Tributary of the Macdonald River (Gununday) that fed into the Wallambine Swamp, now part of the St Albans Common. Also known as Broad Arm, and probably the meeting place of the 'Lower Branch' people in the 1830s. 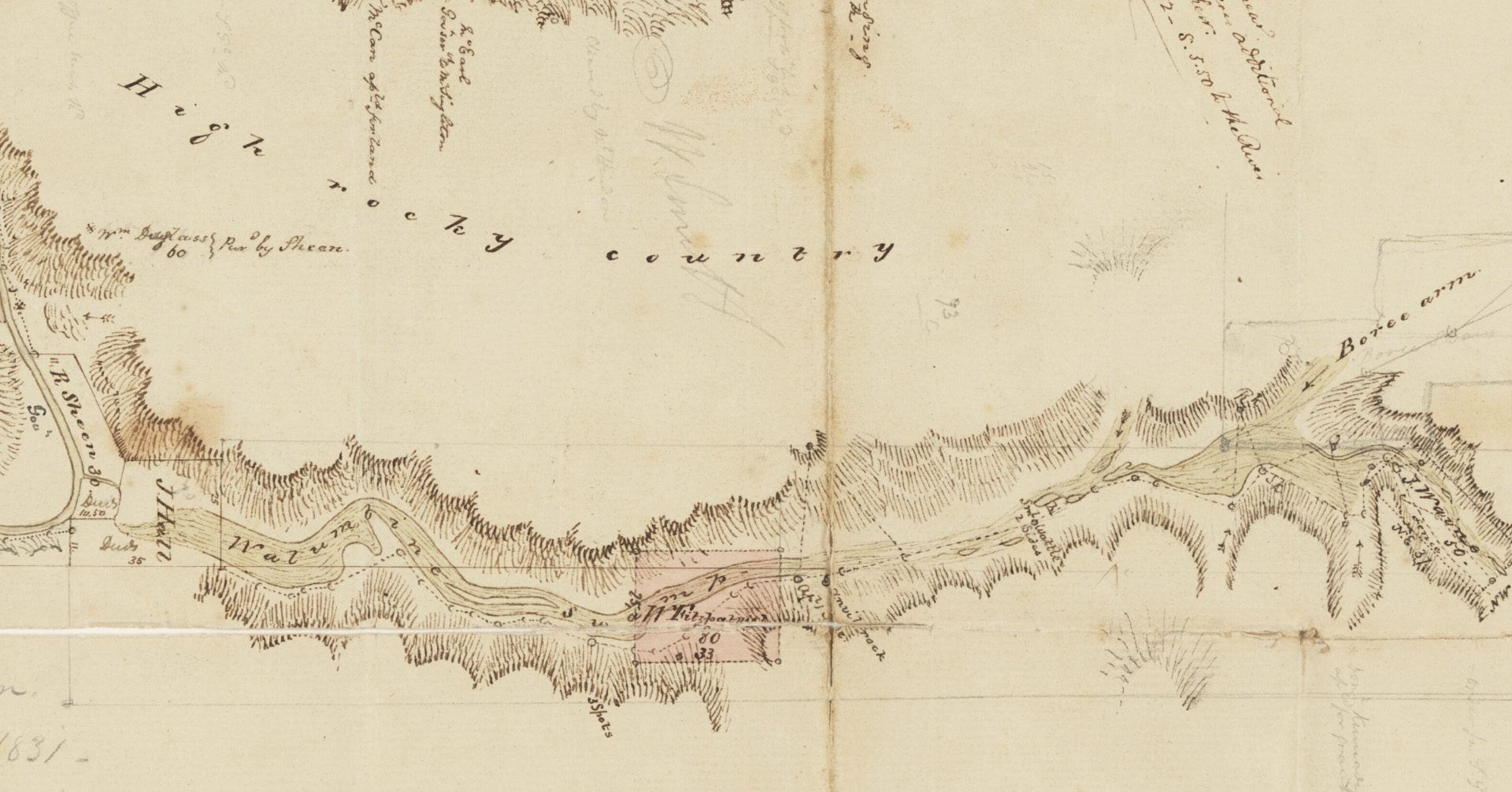