Geologist and professor at the University of Sydney who accompanied Shackleton and Mawson to the south magnetic pole. 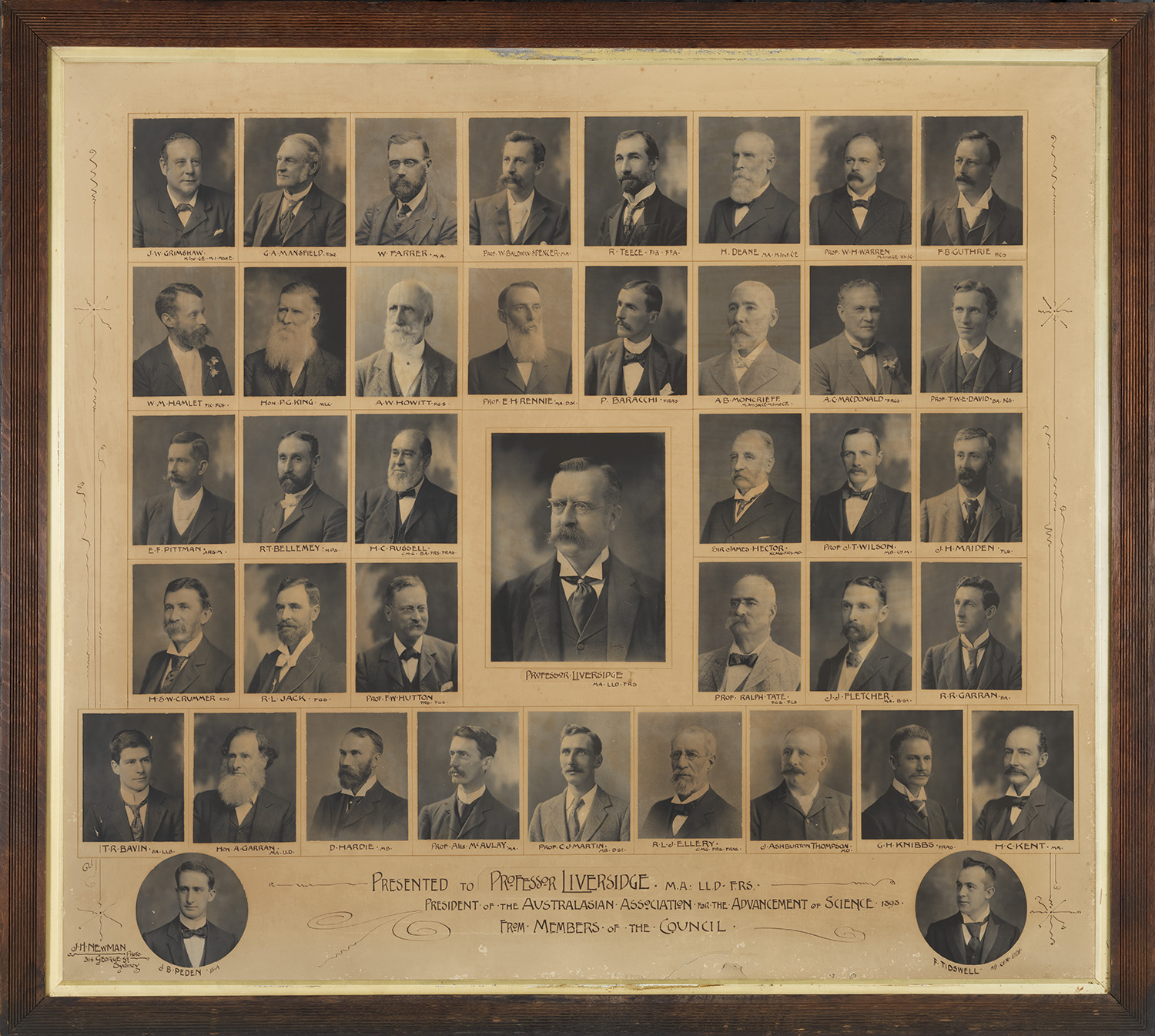 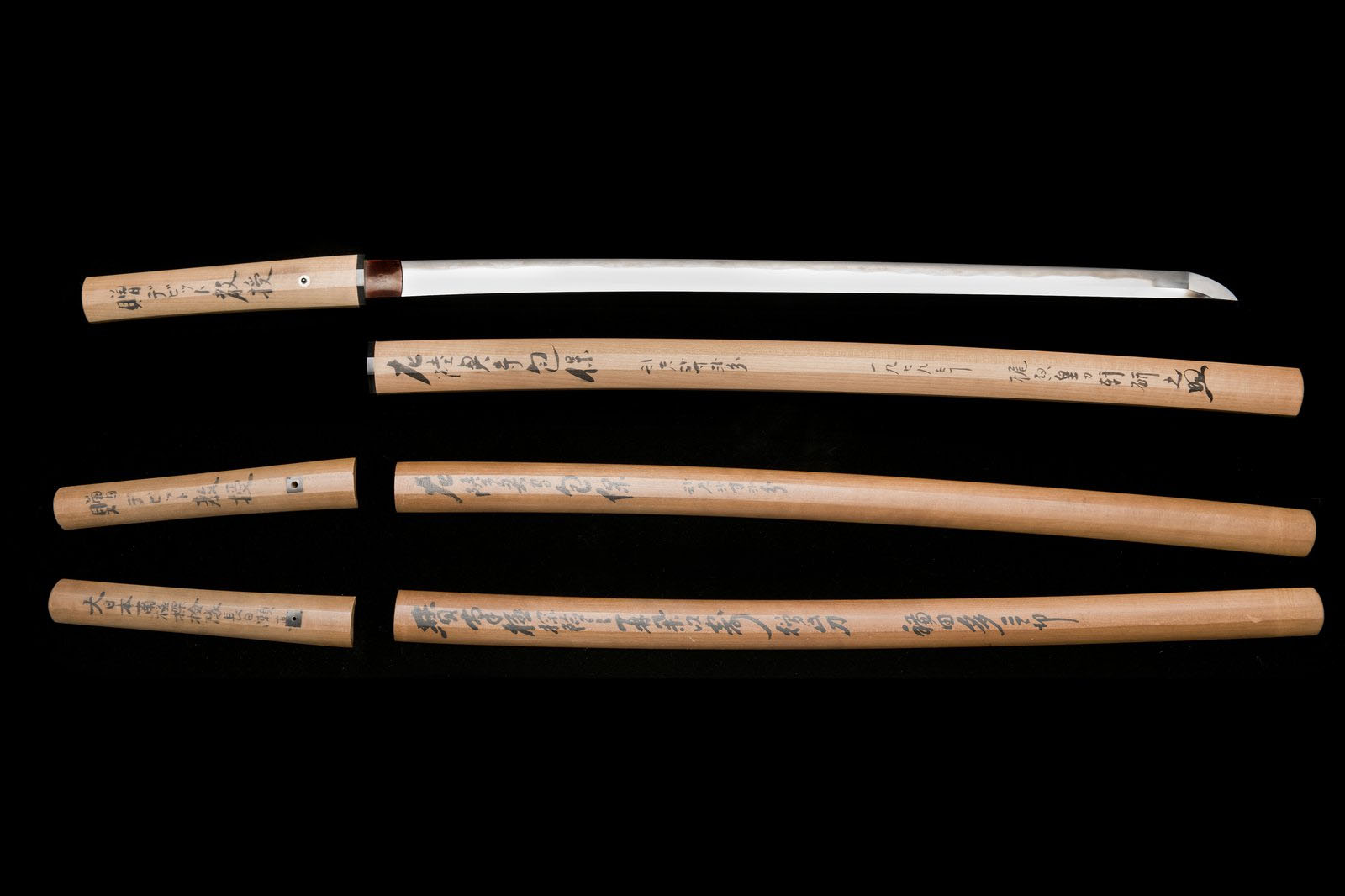