Convict Henry Lavell, or Lovell, arrived in Sydney on the Friendship in 1788. Convicted of theft and forgery in London in 1782, he had been sentenced to transportation to America for life but escaped before departure in the convict mutiny on the Mercury in 1784. Recaptured, he was transported to New South Wales. In early 1788, he and three of his fellow escapees were sentenced to death for stealing food, but only one, Thomas Barrett, was hanged. Given a reprieve, Lavell was sent to Pinchgut with Joseph Hall, until June. In 1790 he was sent to Norfolk Island, returning to Sydney in 1793. He was given an absolute pardon by Governor Hunter in 1798 and by 1801 had left the colony, apparently for England. In 1789 he had a son, James Lavello, with an Aboriginal woman, possibly named Borra Borra. 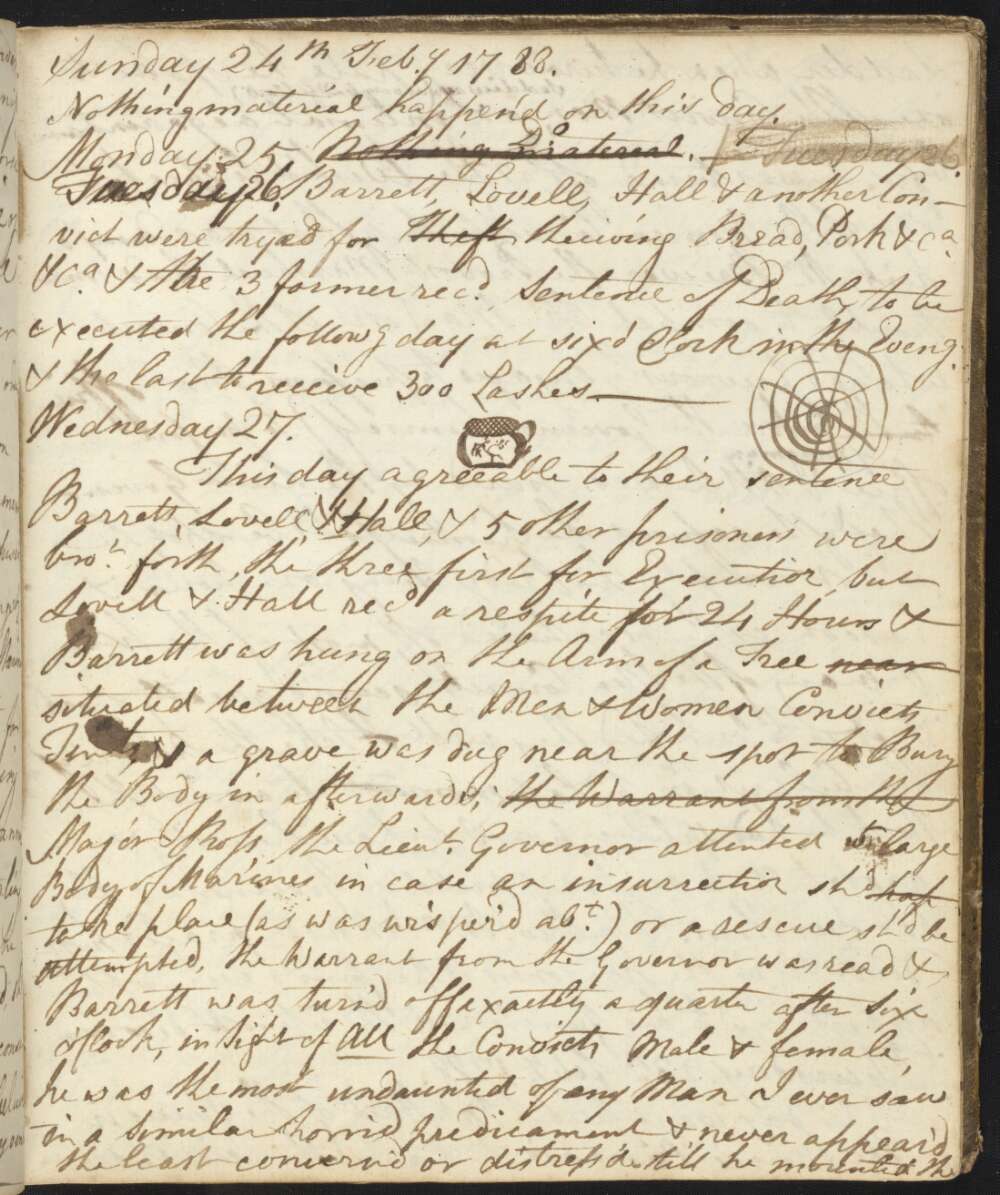 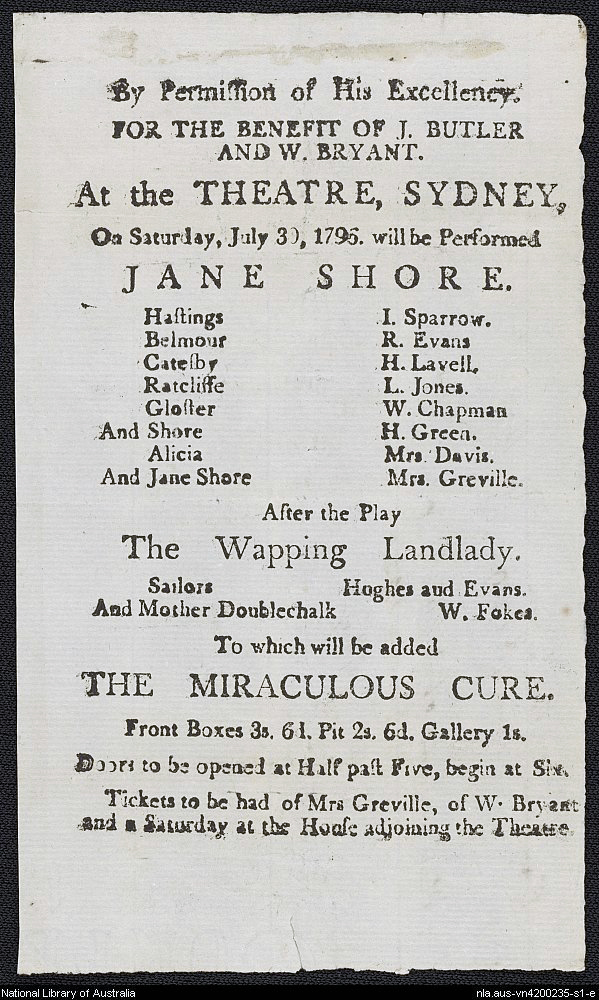