Aboriginal youth who accompanied Bennelong when he sailed to England with Governor Phillip in 1792. 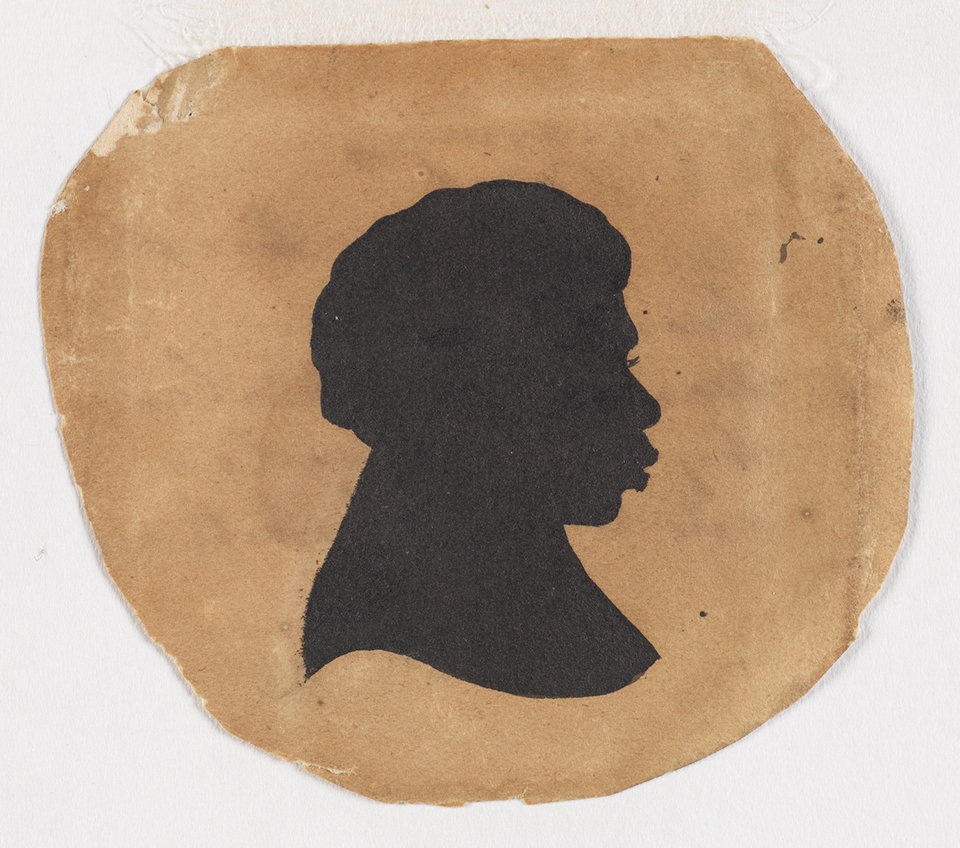 Yemmerrawanne was one of the first Eora men to meet the British, and was a regular visitor to the home of Captain Arthur Phillip, Governor of New South Wales. When Phillip returned to London in December 1792 Yemmerrawanne, and his kinsman Bennelong, travelled with him. Although a young man, Yemmerrawanne died in London. A headstone marks his passing, but the location of his remains is unknown. 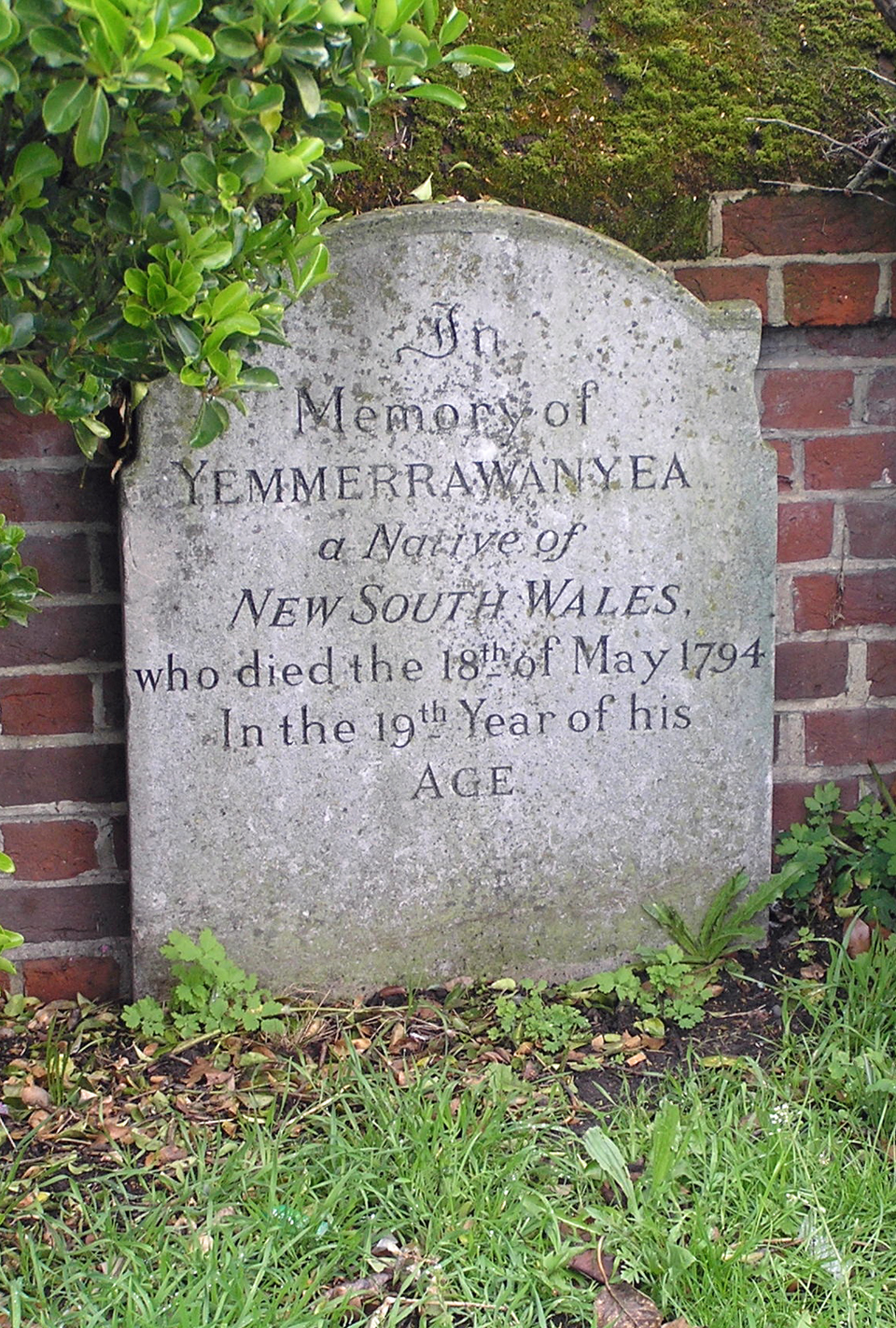