Short-lived subdivision at Marrickville adjacent to Sydenham Road between the Illawarra Railway and Victoria Road. Also known as Tram Vale Flats, it was named after the tramway that ran just to its west. The estate was established in 1881 on land reclaimed from Gumbramorra swamp, but after years of disastrous flooding because of the poor drainage, by the turn of the century the properties were resumed by the government, the land drained and the area designated as suitable for industrial development. 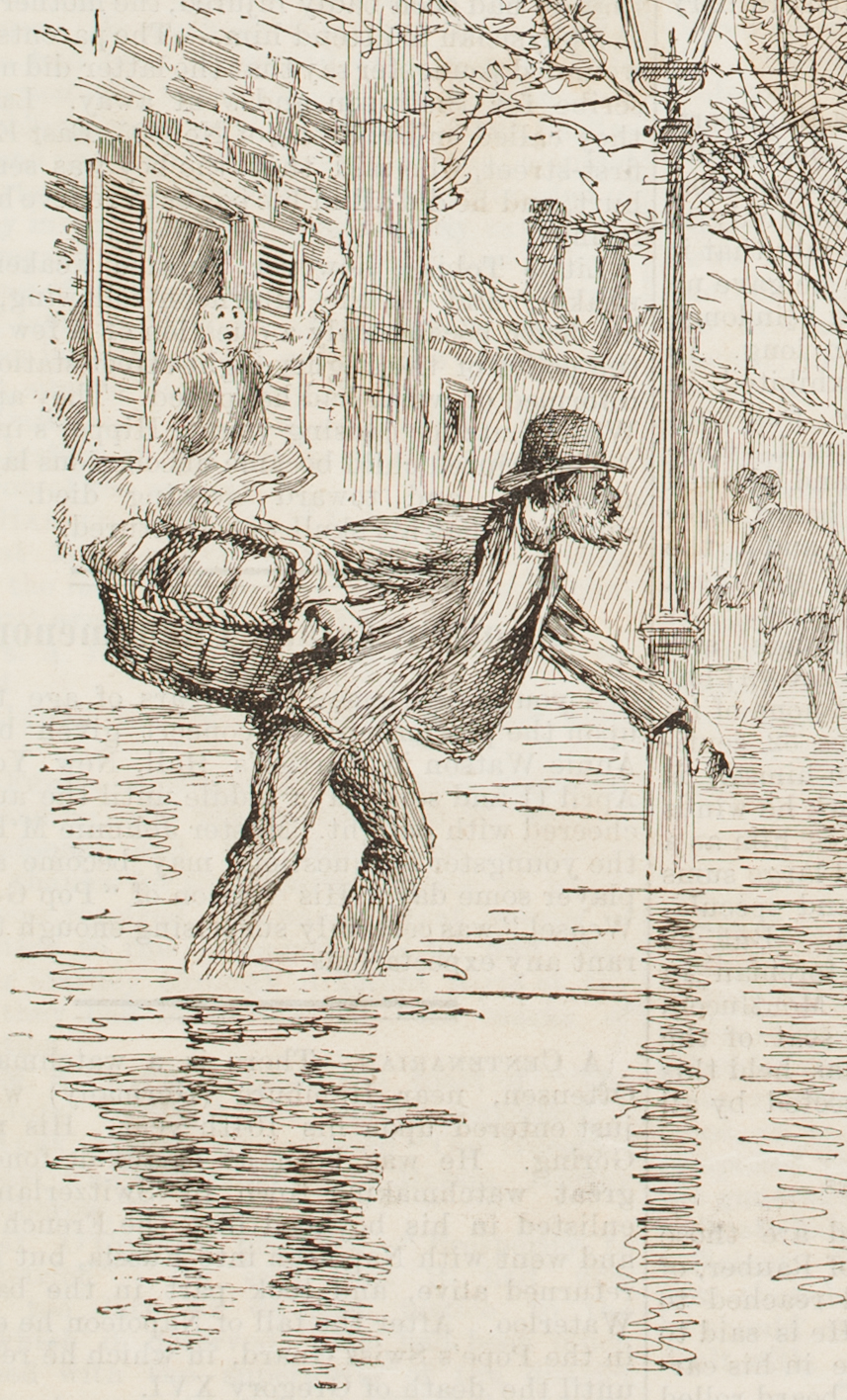 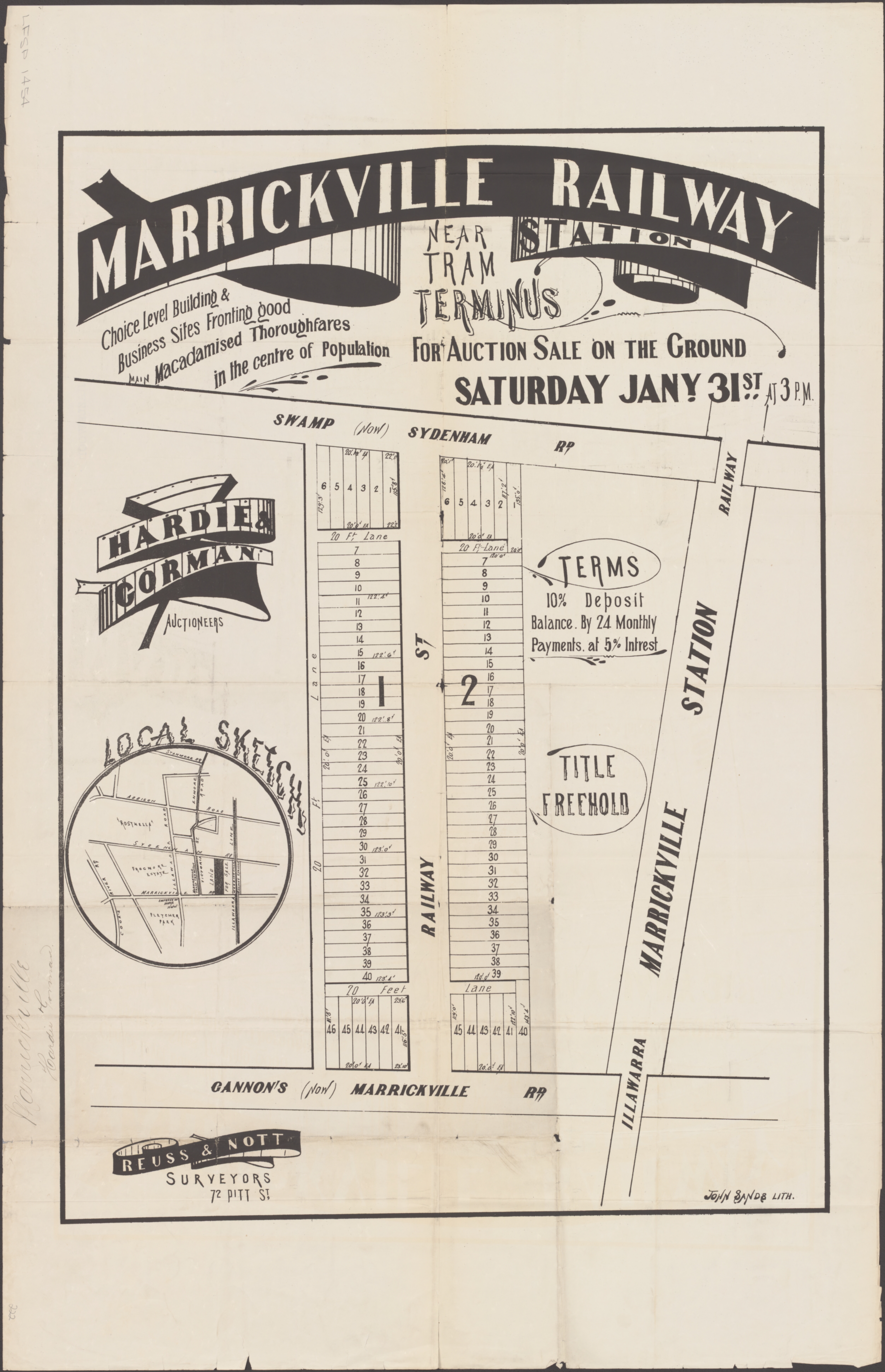 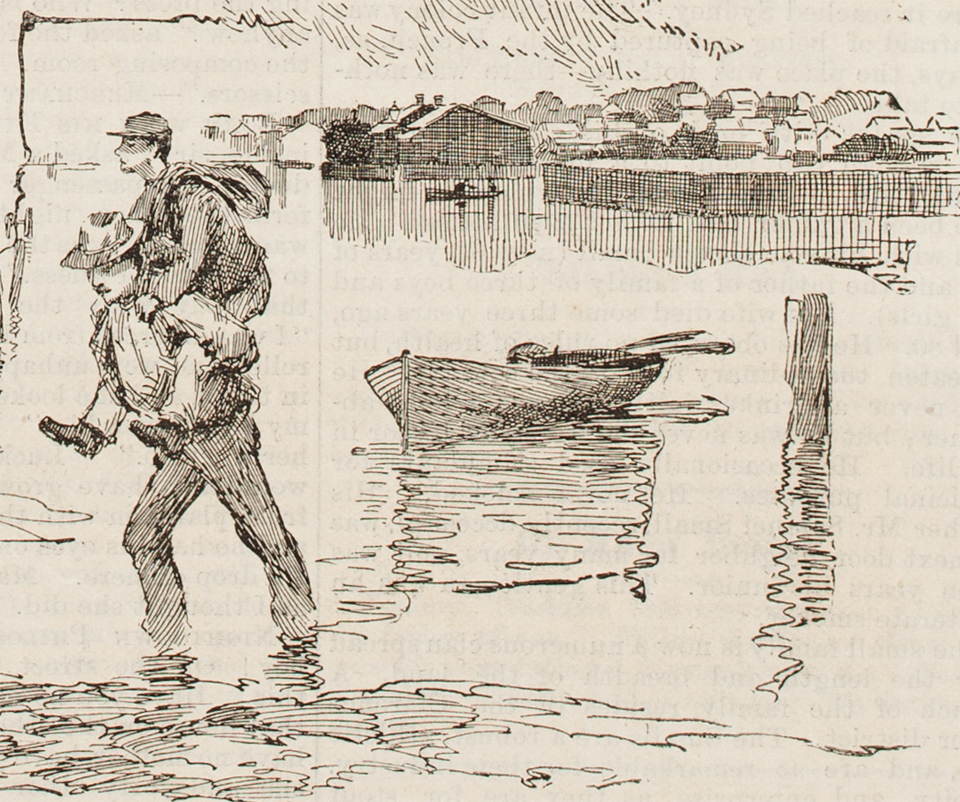 Connections
Mentioned in
Damming the Cooks River From a fine stream to an industrial watercourse Industry in the Cooks River valley Sydenham
Subjects
Real Estate Subdivisions
External Links
Griffith Review: Sue Castrique, On the margins of the good swamp