World heritage listed national park between the Lower Hunter and Hawkesbury that forms part of the Great Dividing Range. Founded in 1993, it is one of the eight conservation areas in the Greater Blue Mountains Heritage area. The Macdonald River (Gununday) flows from the north west to the south east of the park, where it reaches the Hawkesbury River. 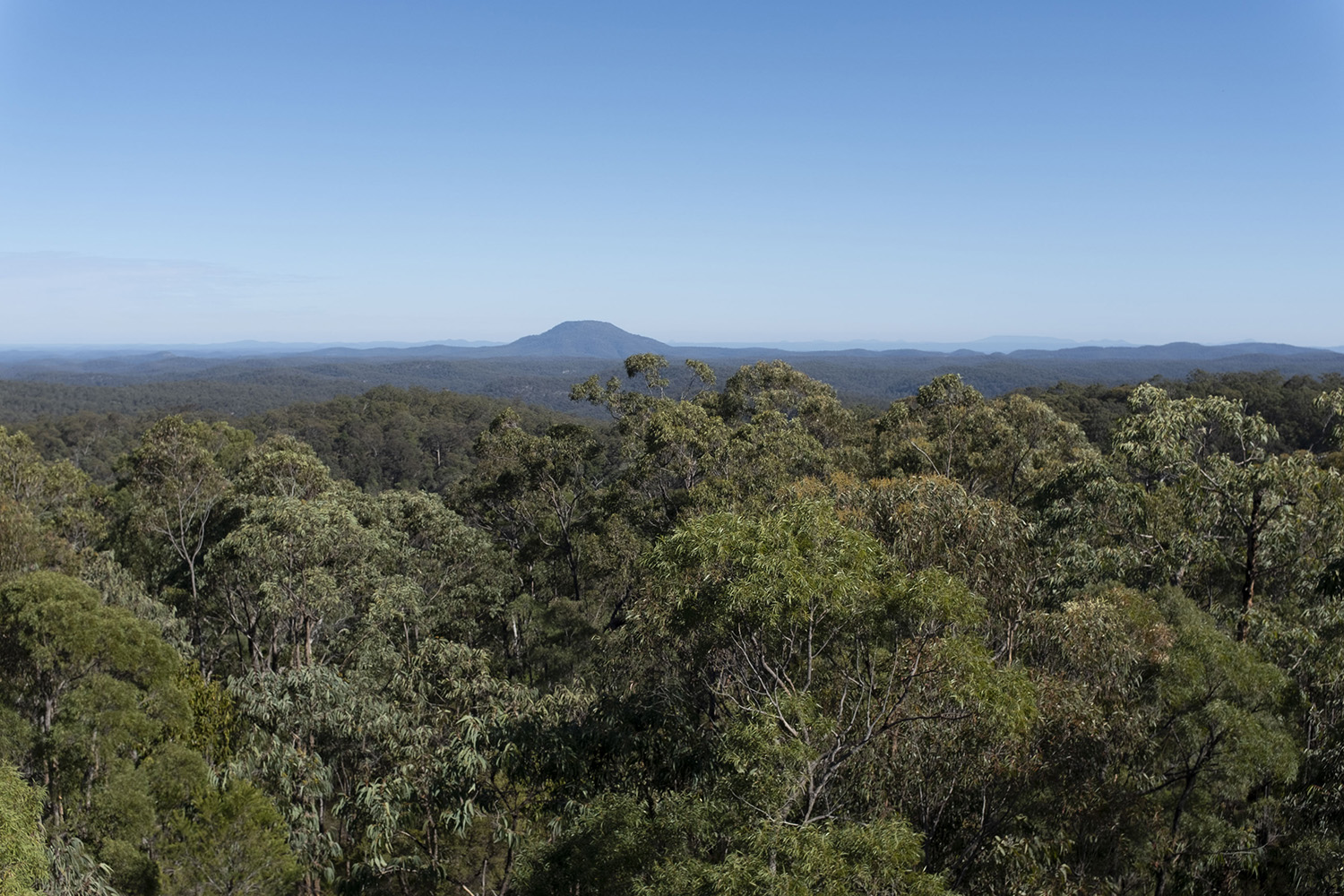