Monument in memory of Nicholas Bochsa, erected by his partner Anna Bishop over his grave in Camperdown Cemetery, 1856 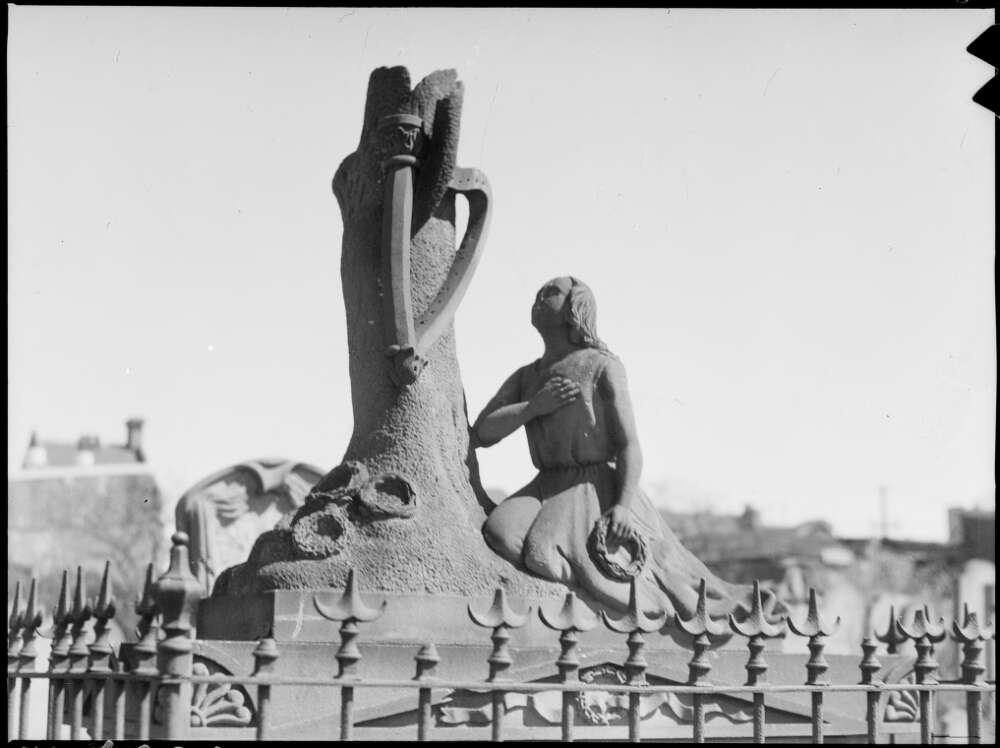