Baggara (Bagara, Baggarra) or Boggora, was from Broken Bay.  In 1804 British botanist Robert Brown on the HMS Investigator obtained a list of the Aboriginal names of plants from him, and described him as 'very intelligent Native of Broken Bay - he appeared to be about 22 or between than 25 years of age'. He died in 1813 of natural causes and was buried in Woolloomooloo on 20 November 1813, when Clever men conducted the only recorded traditional inquest in the Sydney coastal area.

He was also known as Mendoza. 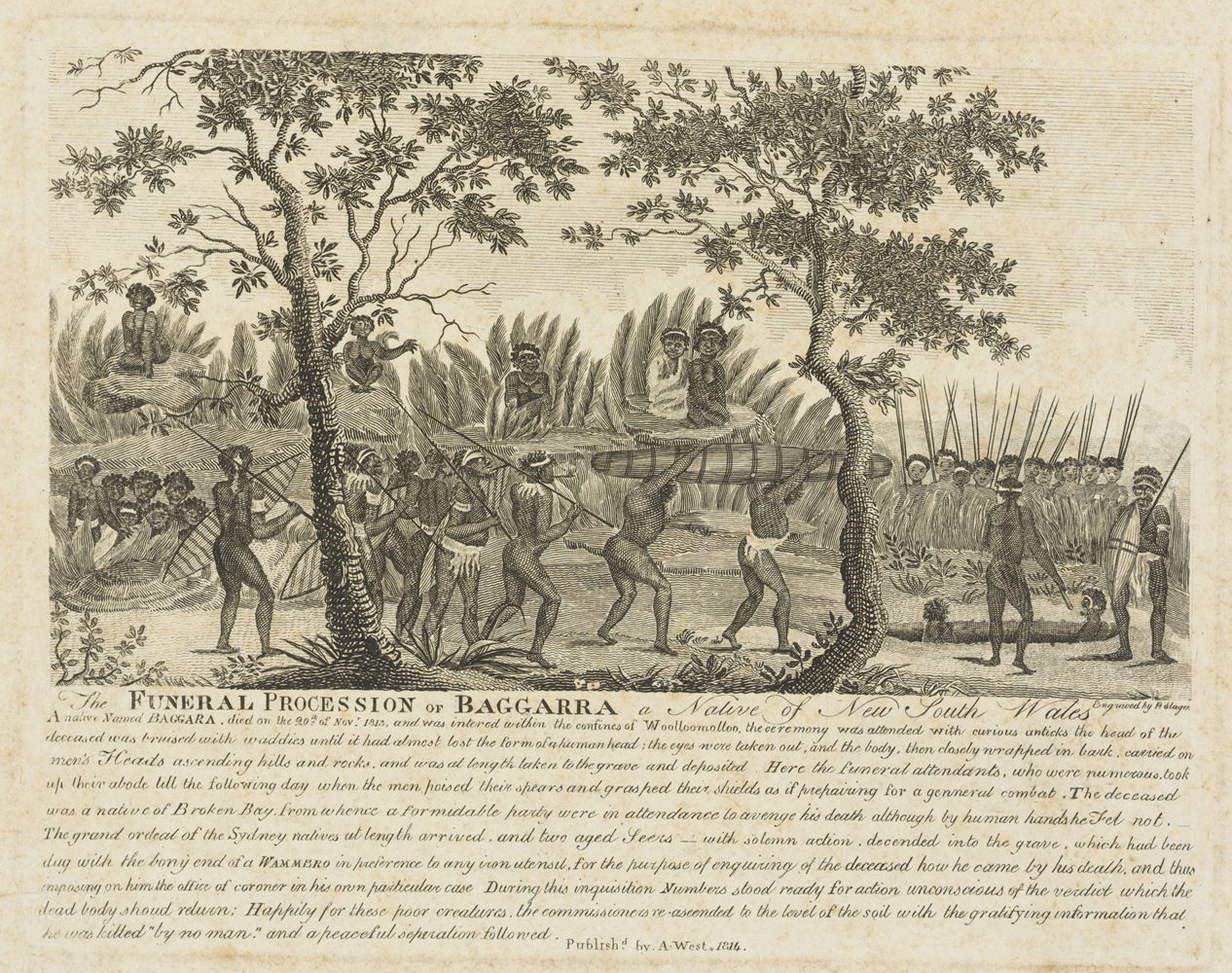