Trader and merchant whose unsuccessful speculation in trade undid early commercial success and involvement with the building of Sydney Hospital.

Arriving in 1802, Garnham Blaxcell found success in public service and in private business under Governor King, becoming a rich man. He was ousted by Governor Bligh and took part in the overthrow of Bligh known as the Rum Rebellion. With his business partner John Macarthur and others, he helped build Sydney Hospital, but fell into debt and left the colony in 1817. 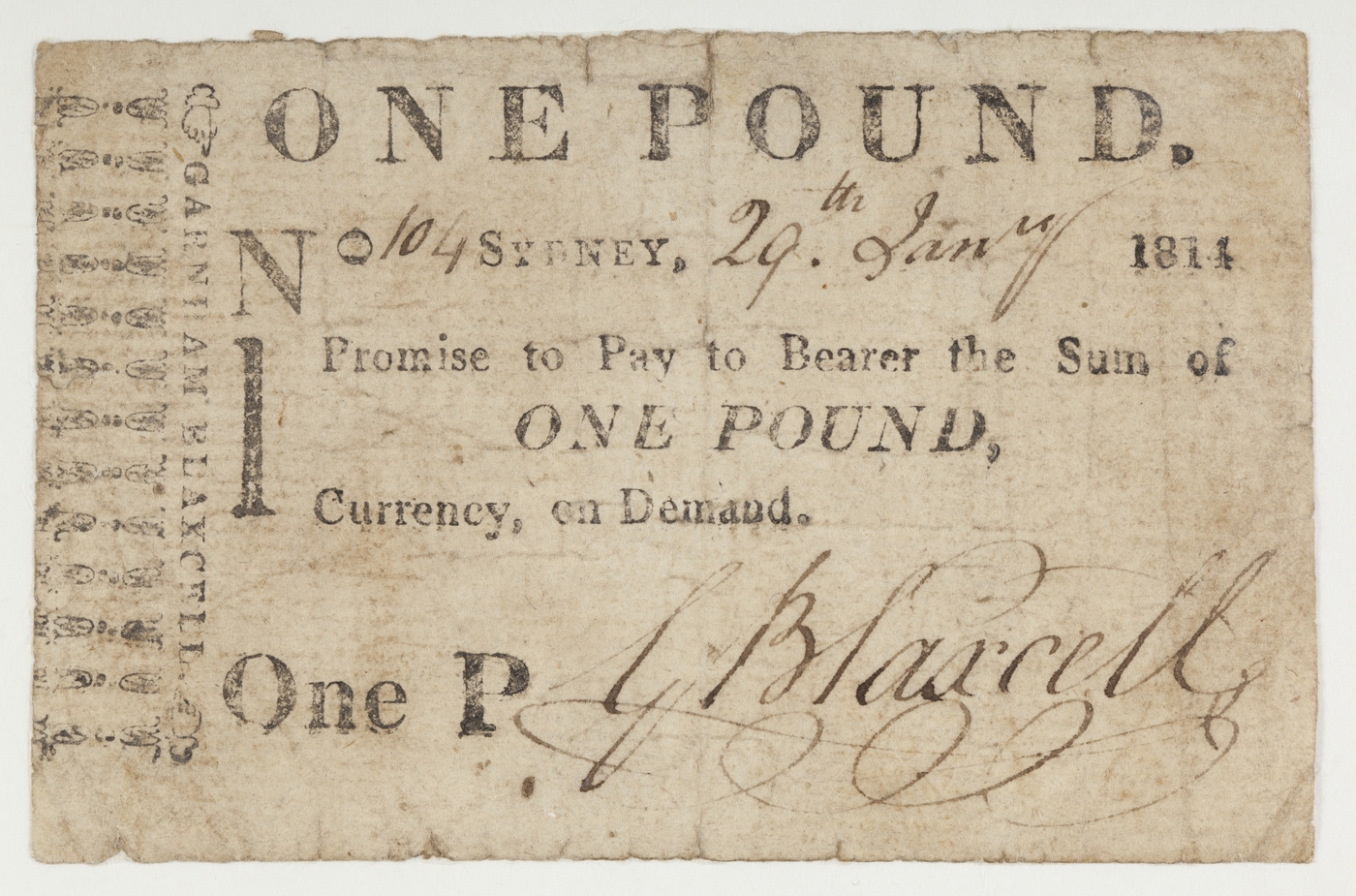