Singer who joined the Nocturnes in 1964 to form Ray Brown and the Whispers. 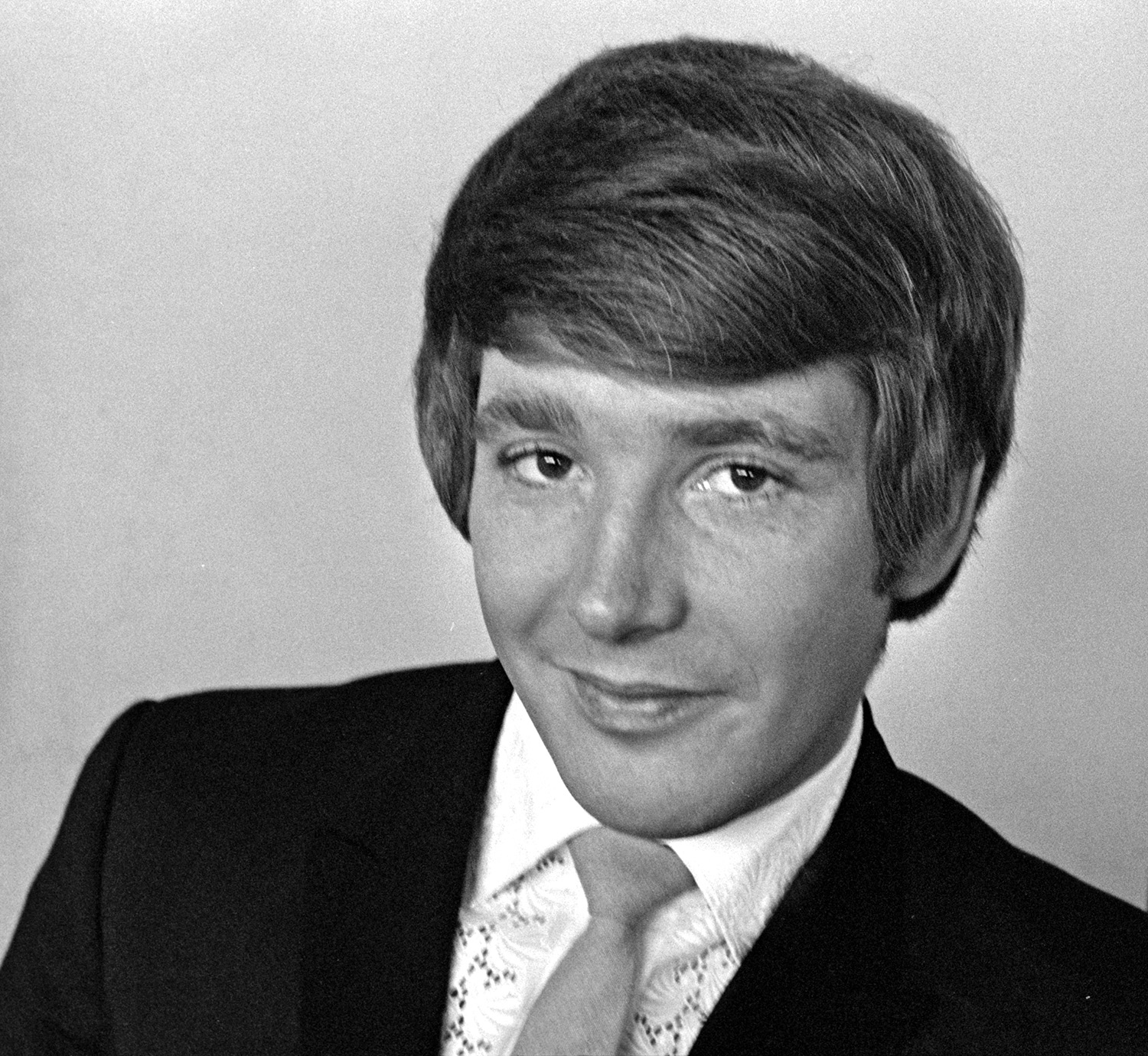 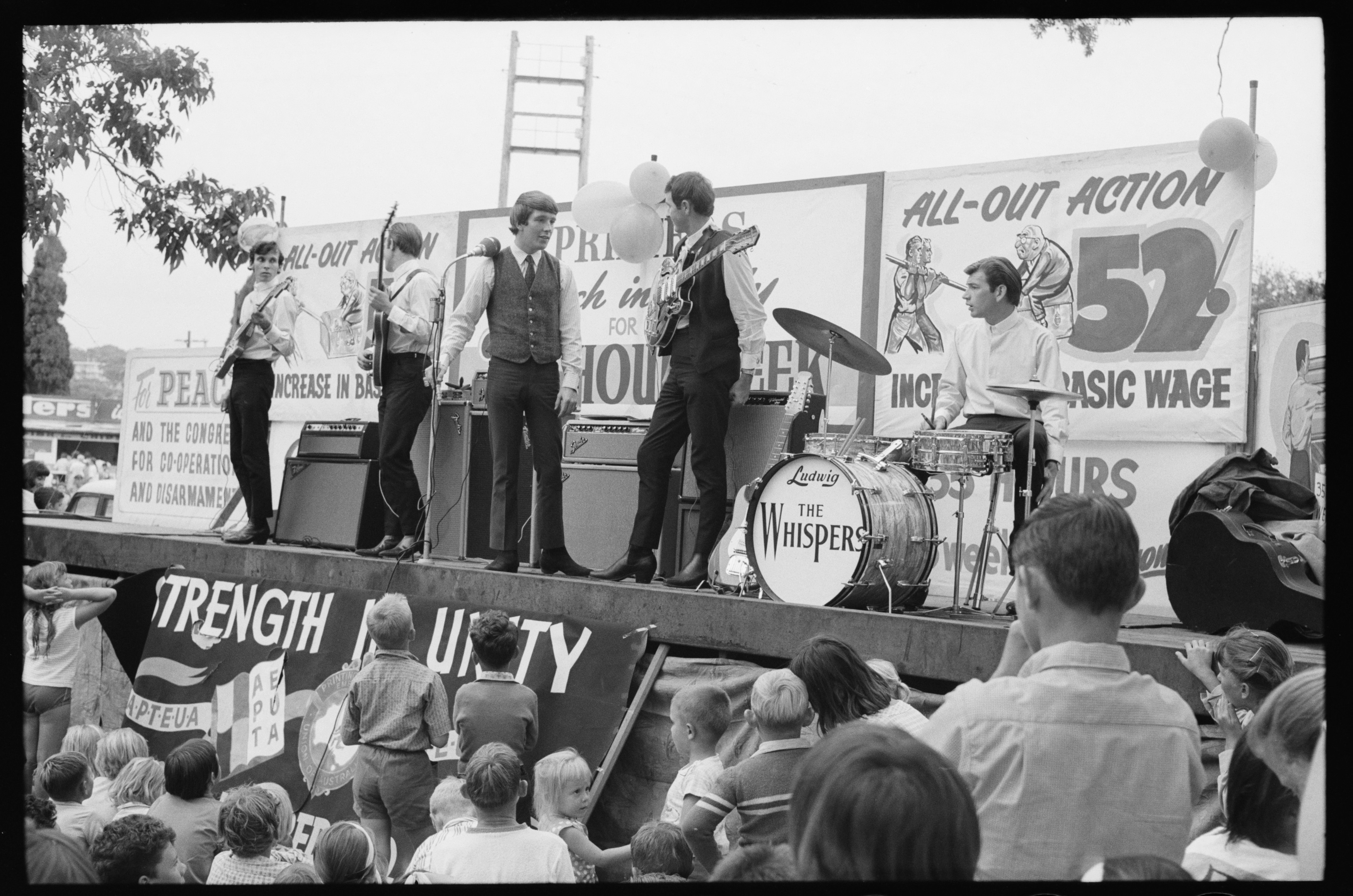