Labourer who enlisted as a private in the 13th Reinforcement, 19th Battalion and proceeded to France in November 1916. In July 1917, he was admitted to hospital in Le Havre for venereal disease for a total of 65 days. In October 1917, he was admitted to hospital with an injury to his wrist before he contracted 'trench fever' and was transferred to England. He proceeded back to Le Havre and was wounded in action on 5 July 1918, suffering a severe shrapnel wound to his left arm. After convalescing in England he was returned to Australia. 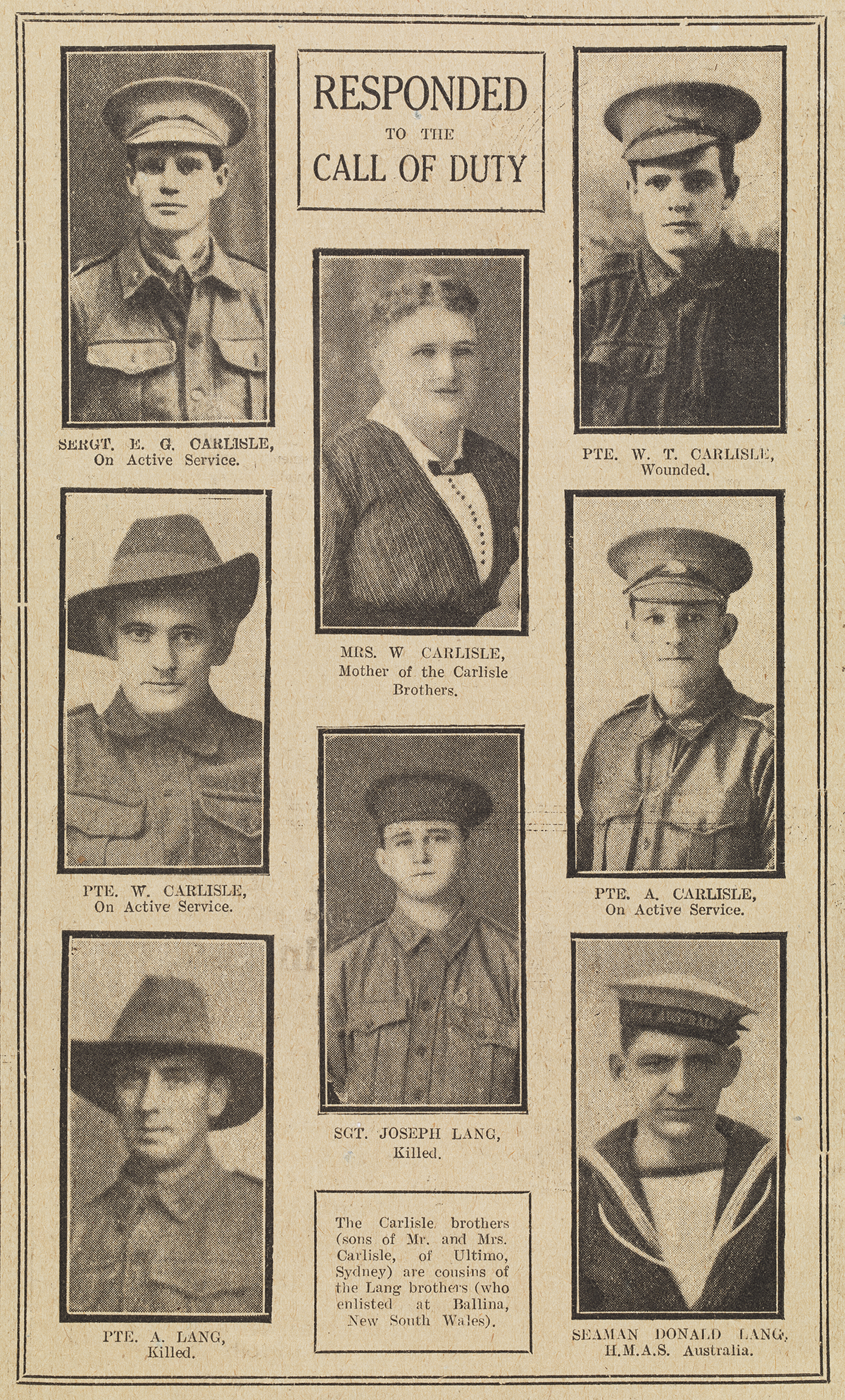