English-born nurse and public servant who came to Australia to escape her past as a convicted murderer, and made a new life under a new identity.

Convicted of a sensational murder by her own confession in 1865, Ruth Kaye started a new life under a new name in Sydney in 1886, after serving her sentence in England. A well-regarded nurse and institutional matron, she kept her past to herself until extreme old age. 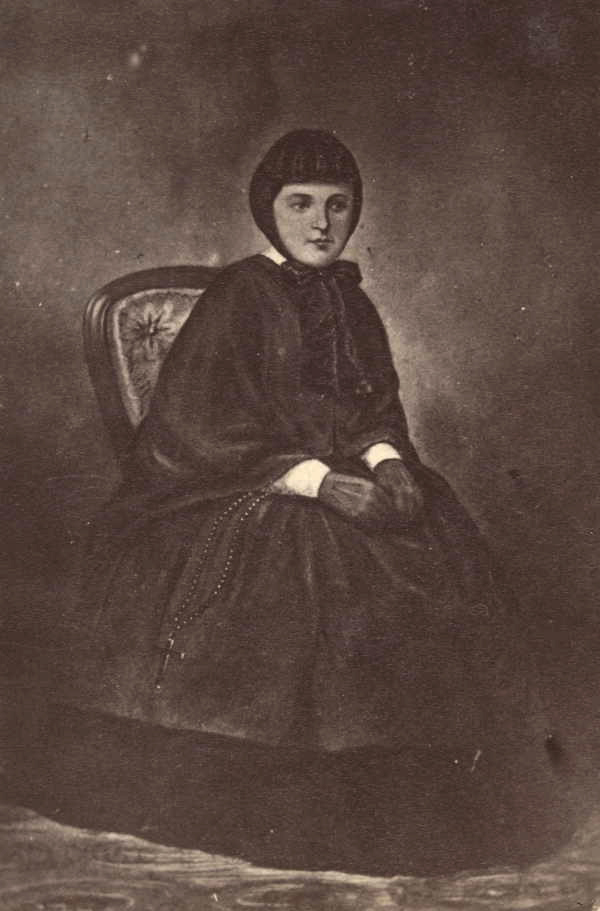