Fisherman and local identity who lived on the Wentworth estate in a hut at Parsley Bay. He would go outside the heads to fish, catching lobster in Broken Bay, and sell his catch at Circular Quay. In February 1857, he and other fishermen caught a 15ft (4.5m) long shark 'Big Ben' off South Head which was then exhibited at Circular Quay. Described as a 'fighting man', Lee was a participant in Sydney's early boxing scene in the 1830s and 1840s, He was rumoured to have come from a wealthy family and come to Australia after killing a police constable in Dublin. 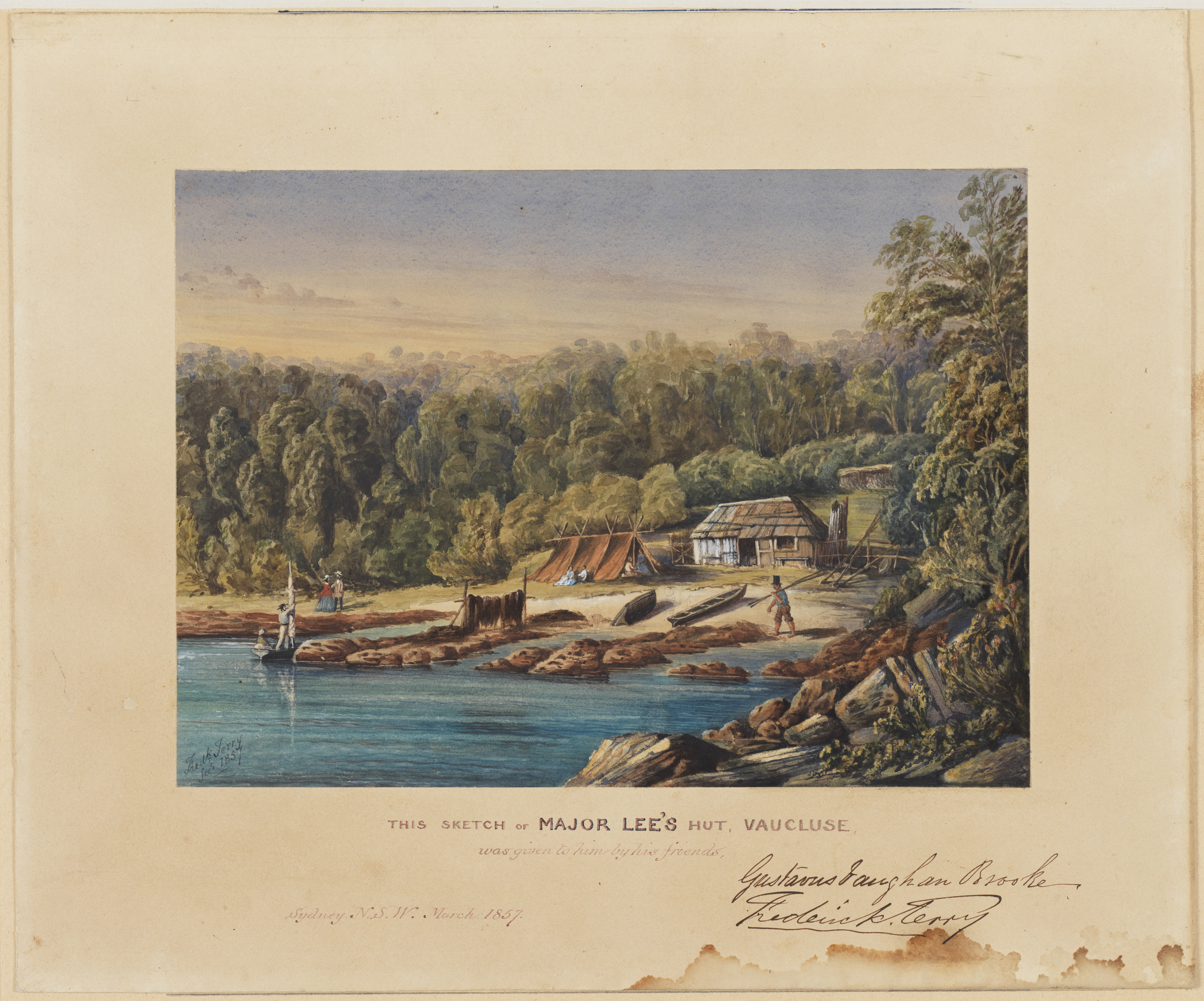 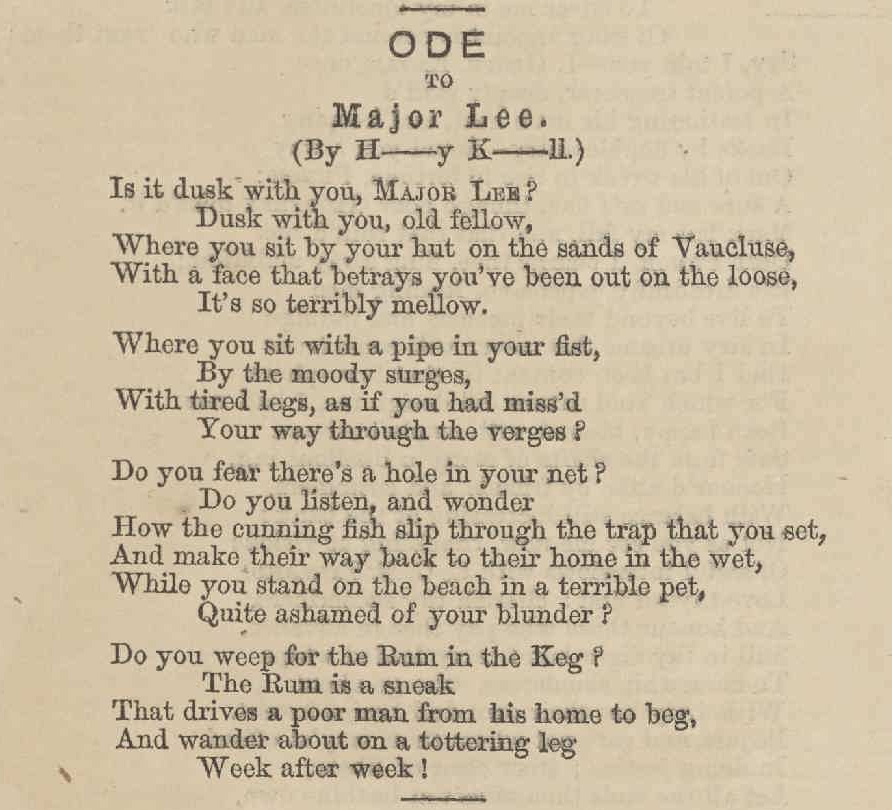 Connections
Mentioned in
Parsley Bay: ‘One of the people’s playgrounds’
Subjects
Boxing Fishing