Village and rural locality at the southern edge of the Cumberland Plain. Named in 1811 for the birthplace of Governor Macquarie's wife in Argyllshire Scotland.

As white settlement spread across the Cumberland Plain, dispossession lead to violence and assaults culminating in the events near Appin in 1816. 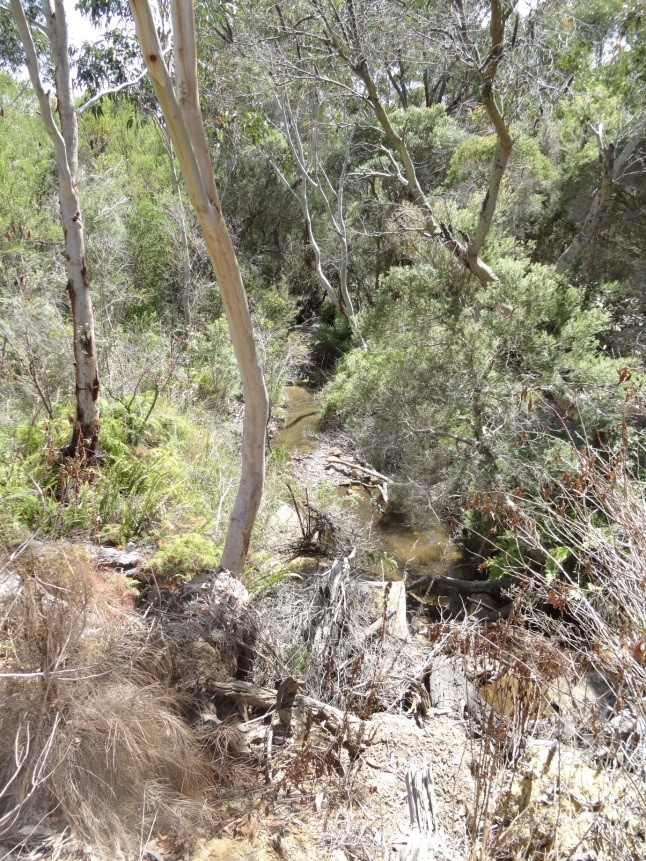 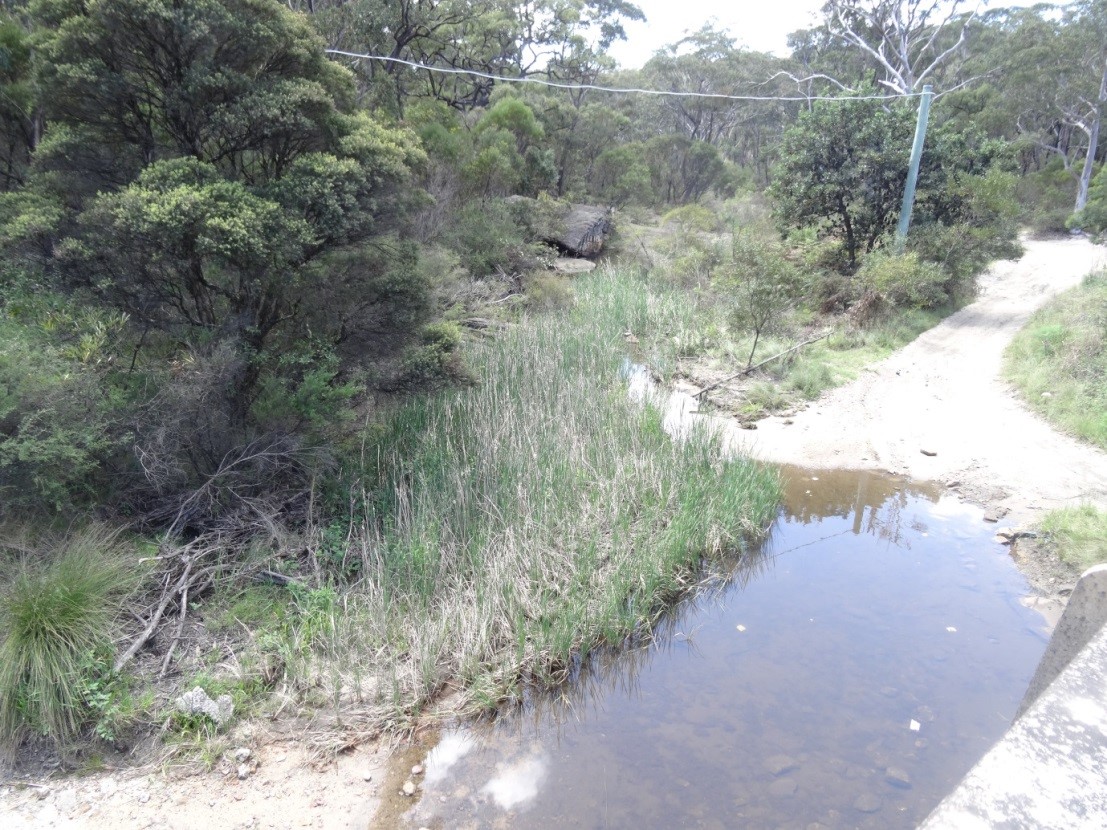