Inner-west residential suburb on the ridge between Newtown and Marrickville. Its name comes from Enmore House (1835), designed by John Verge for master mariner Captain Sylvester Brown. 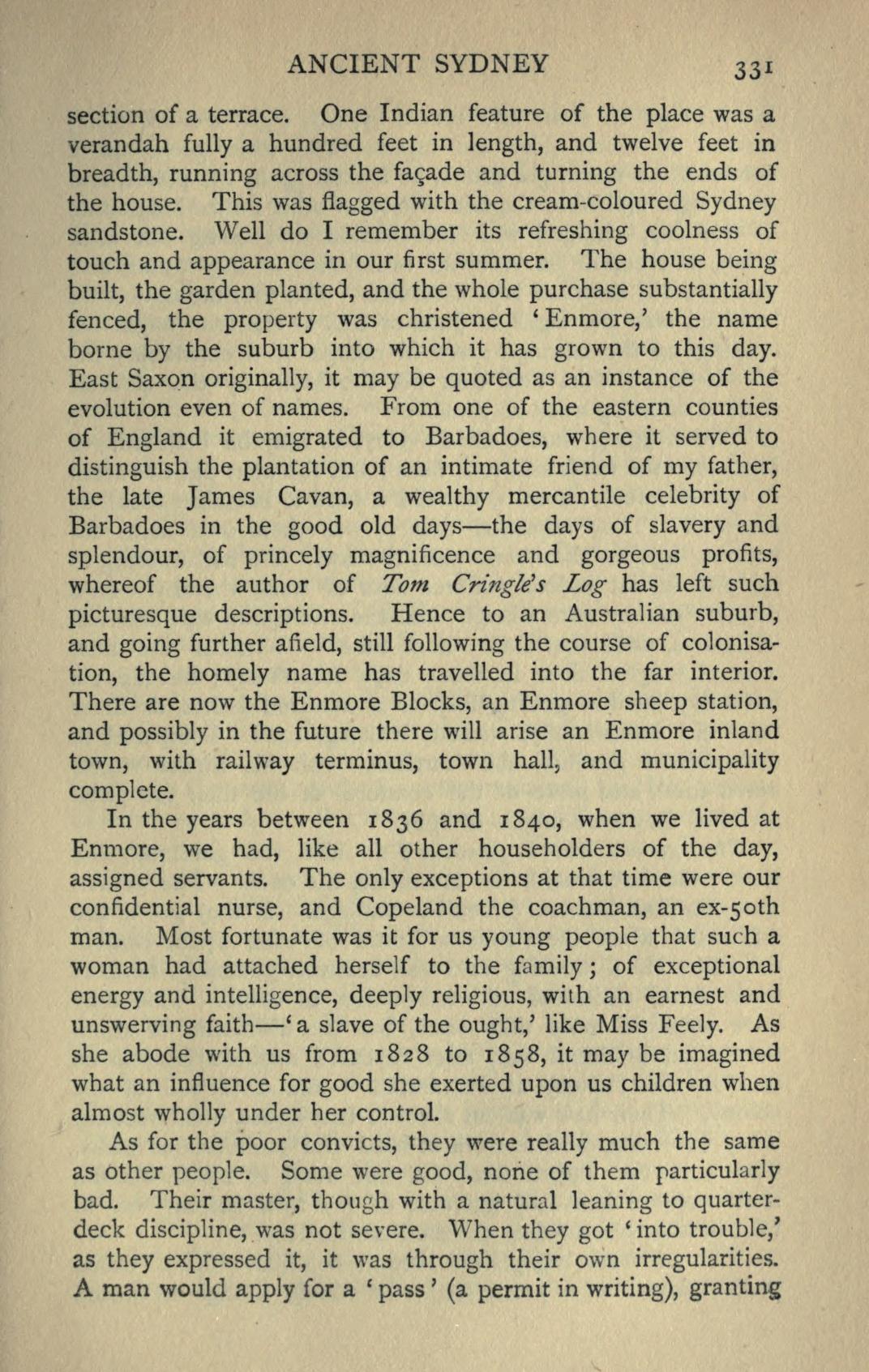 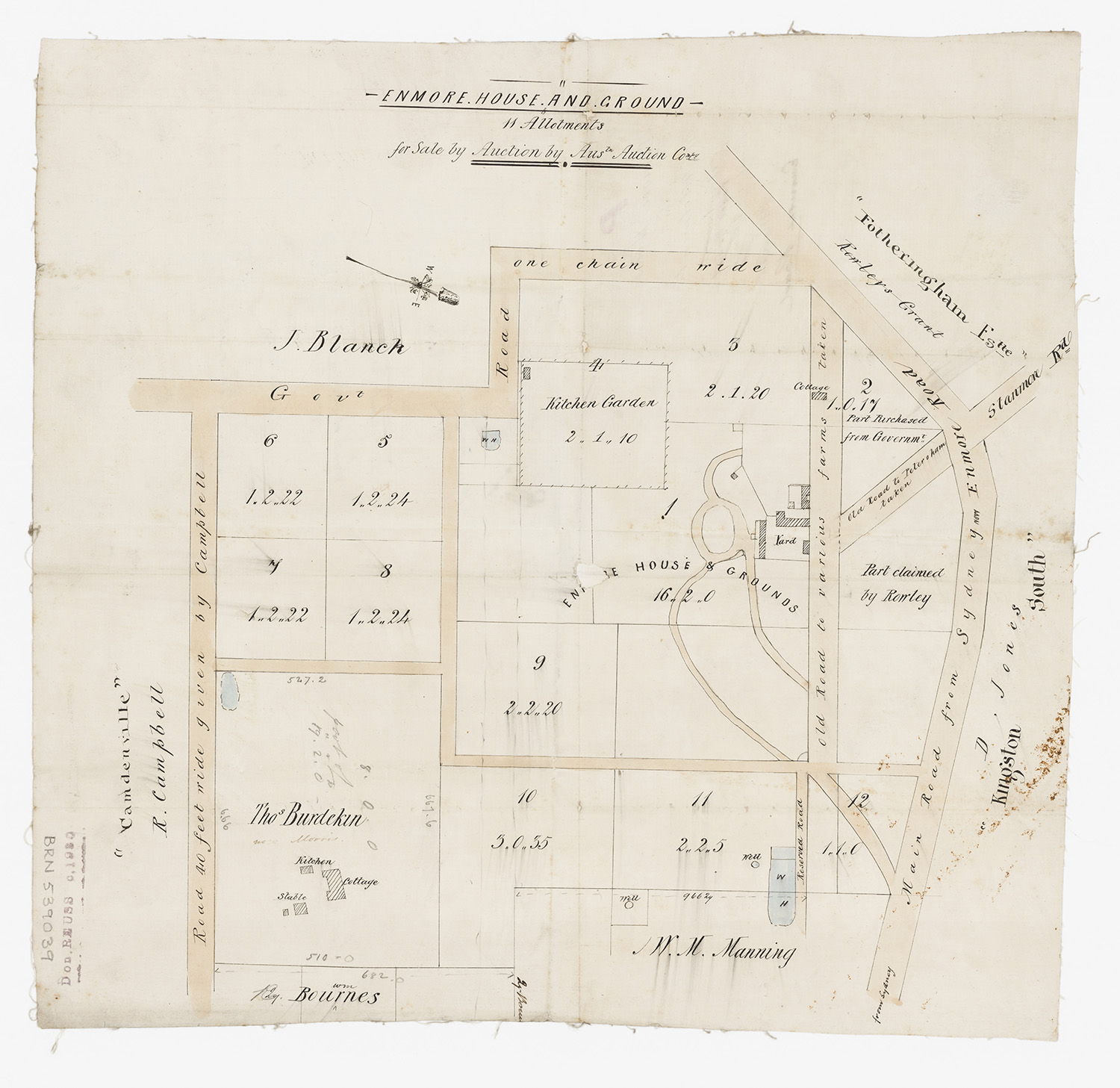 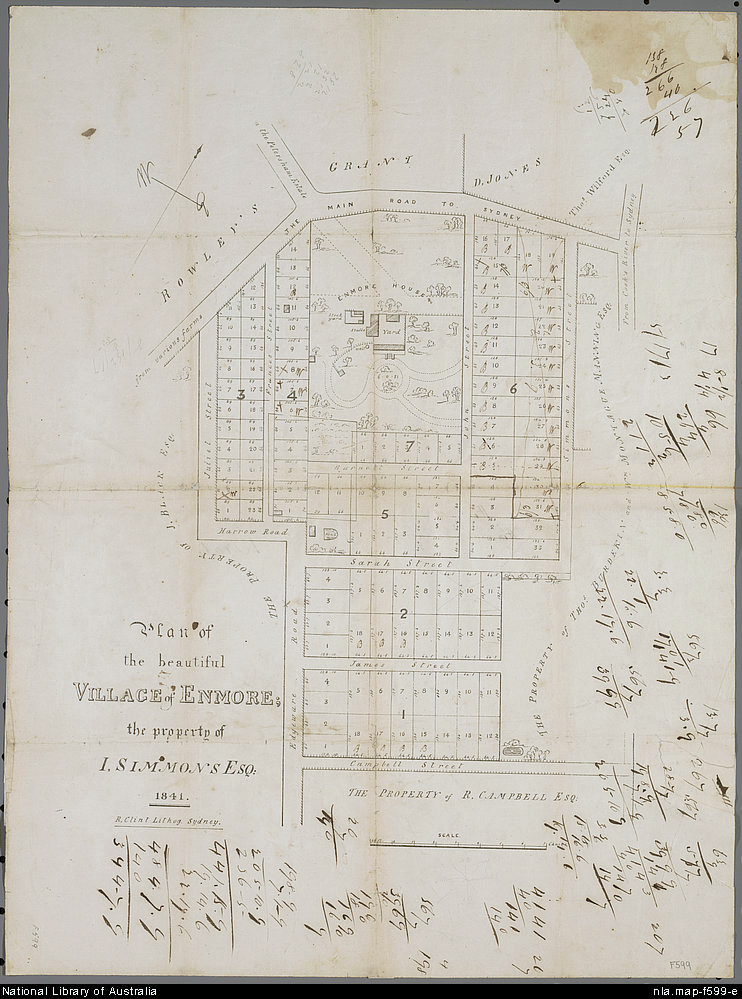 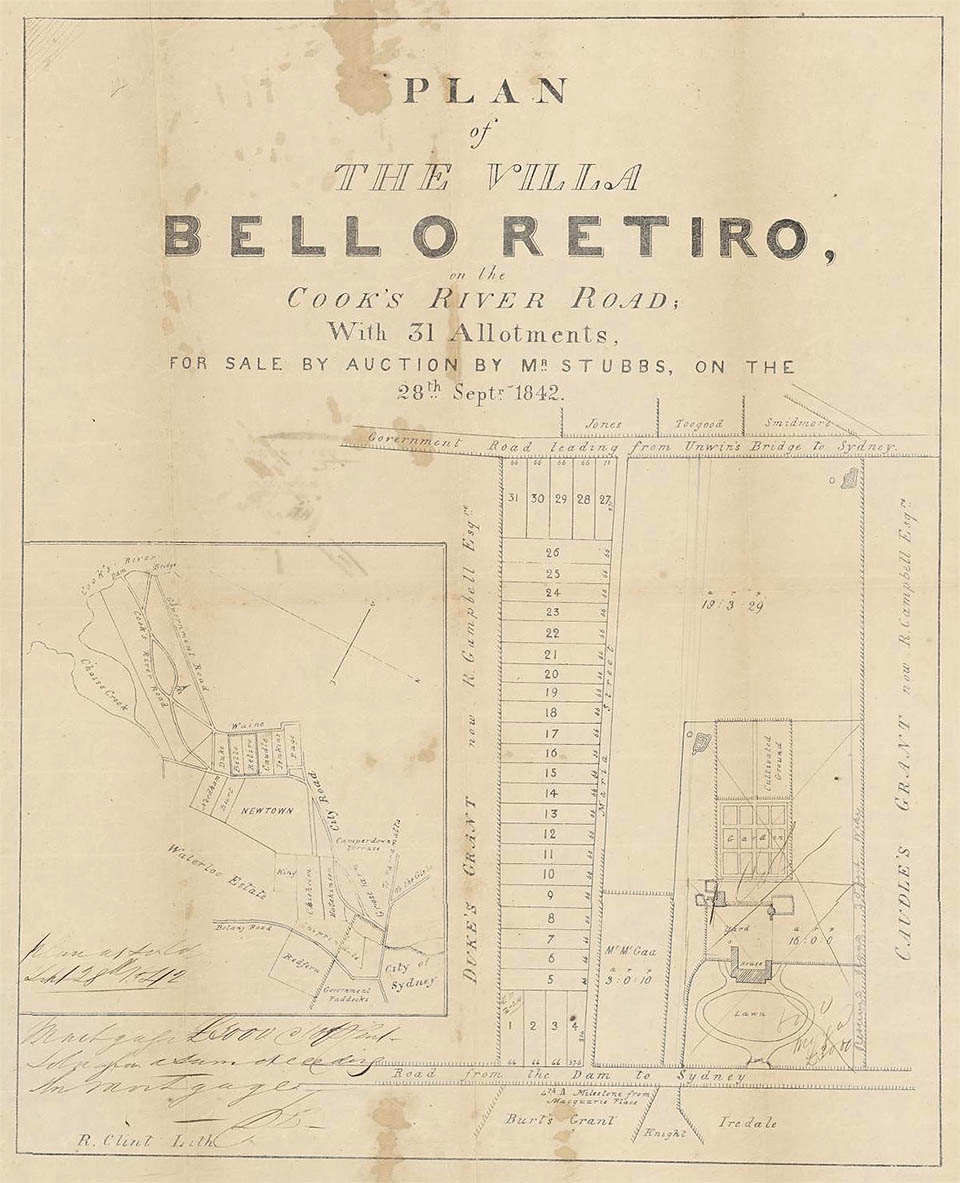 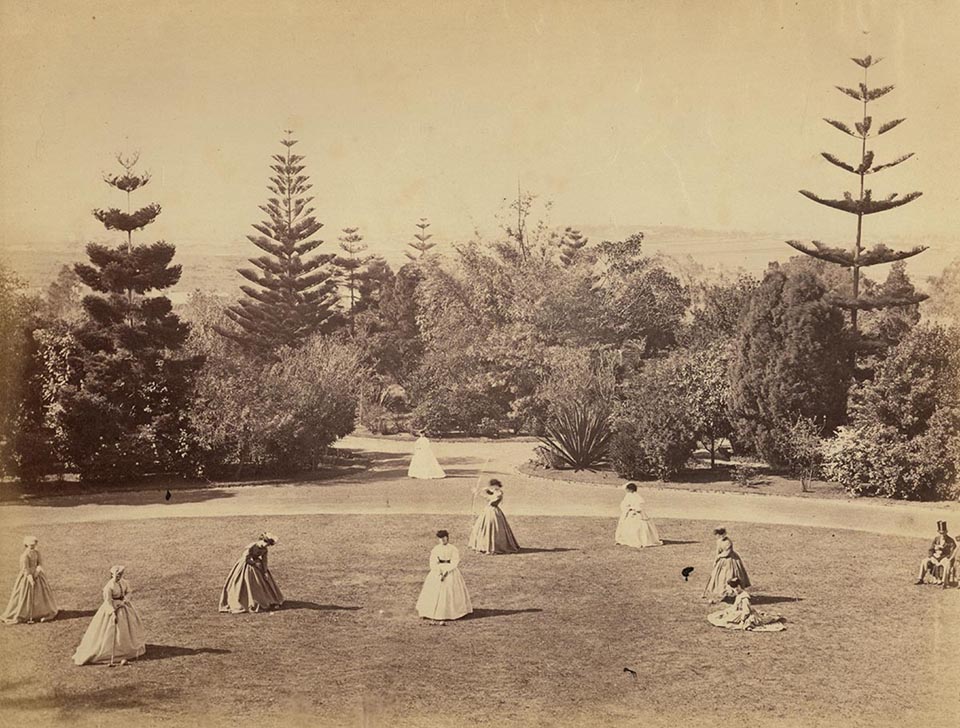 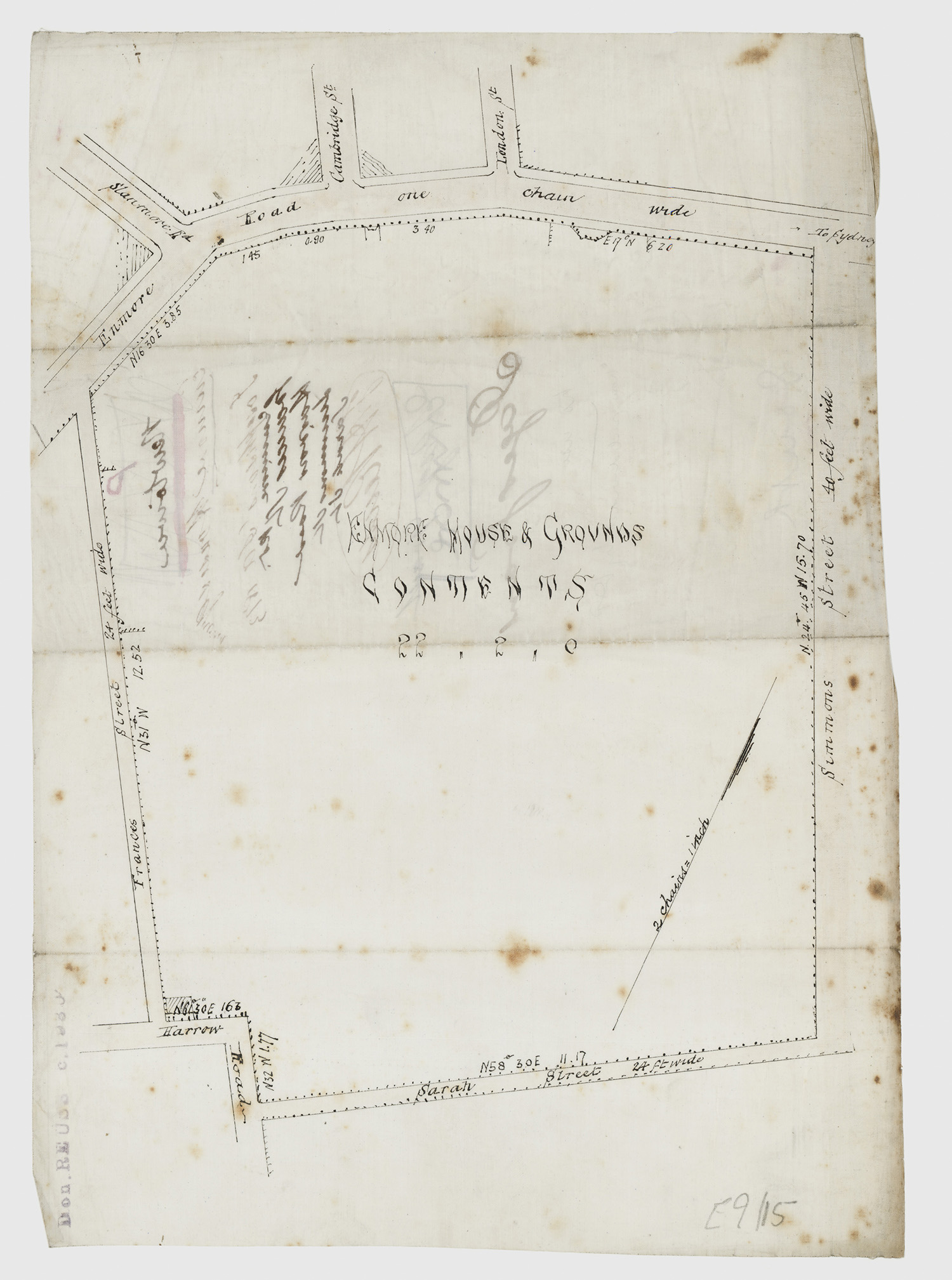 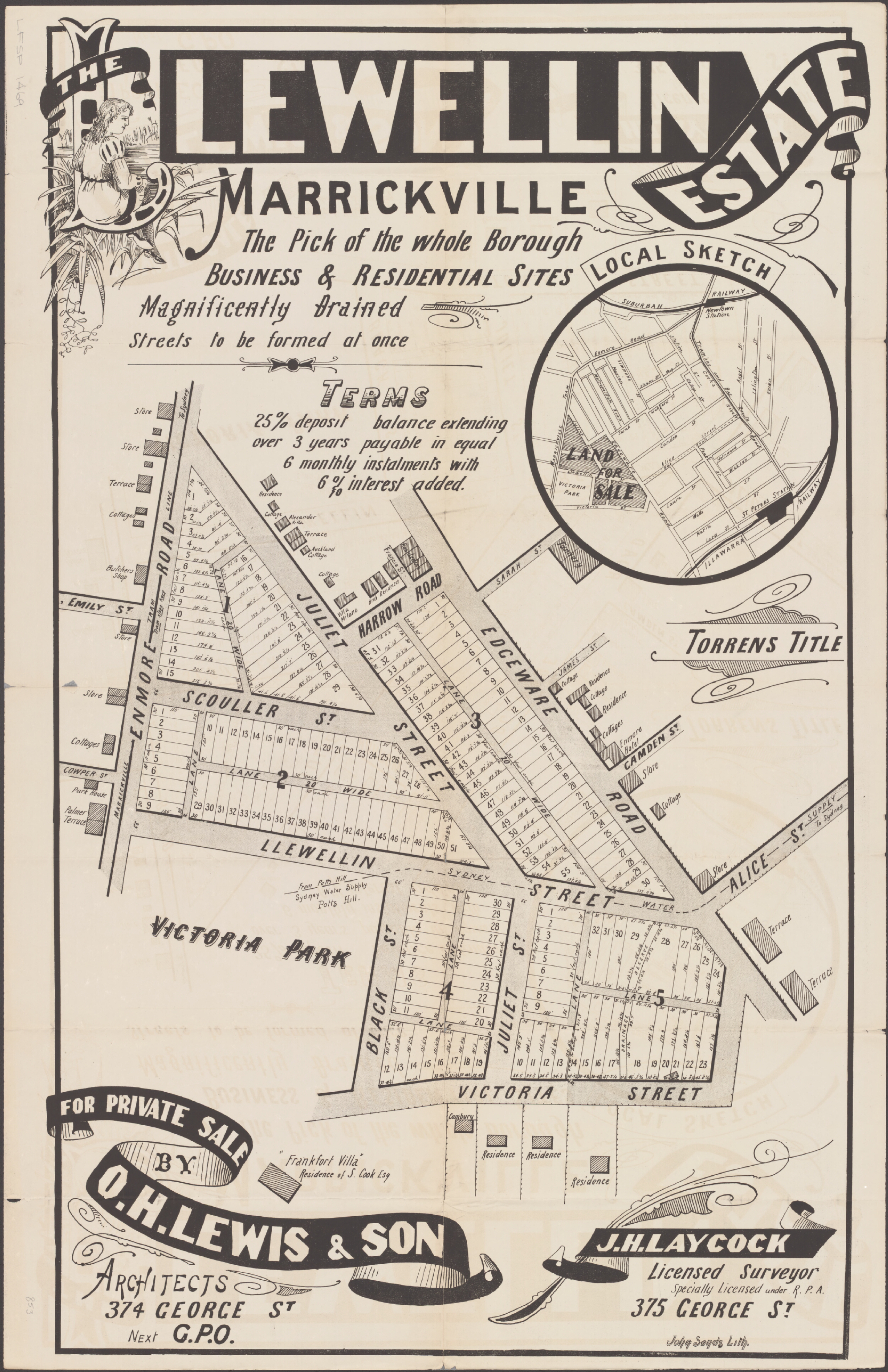 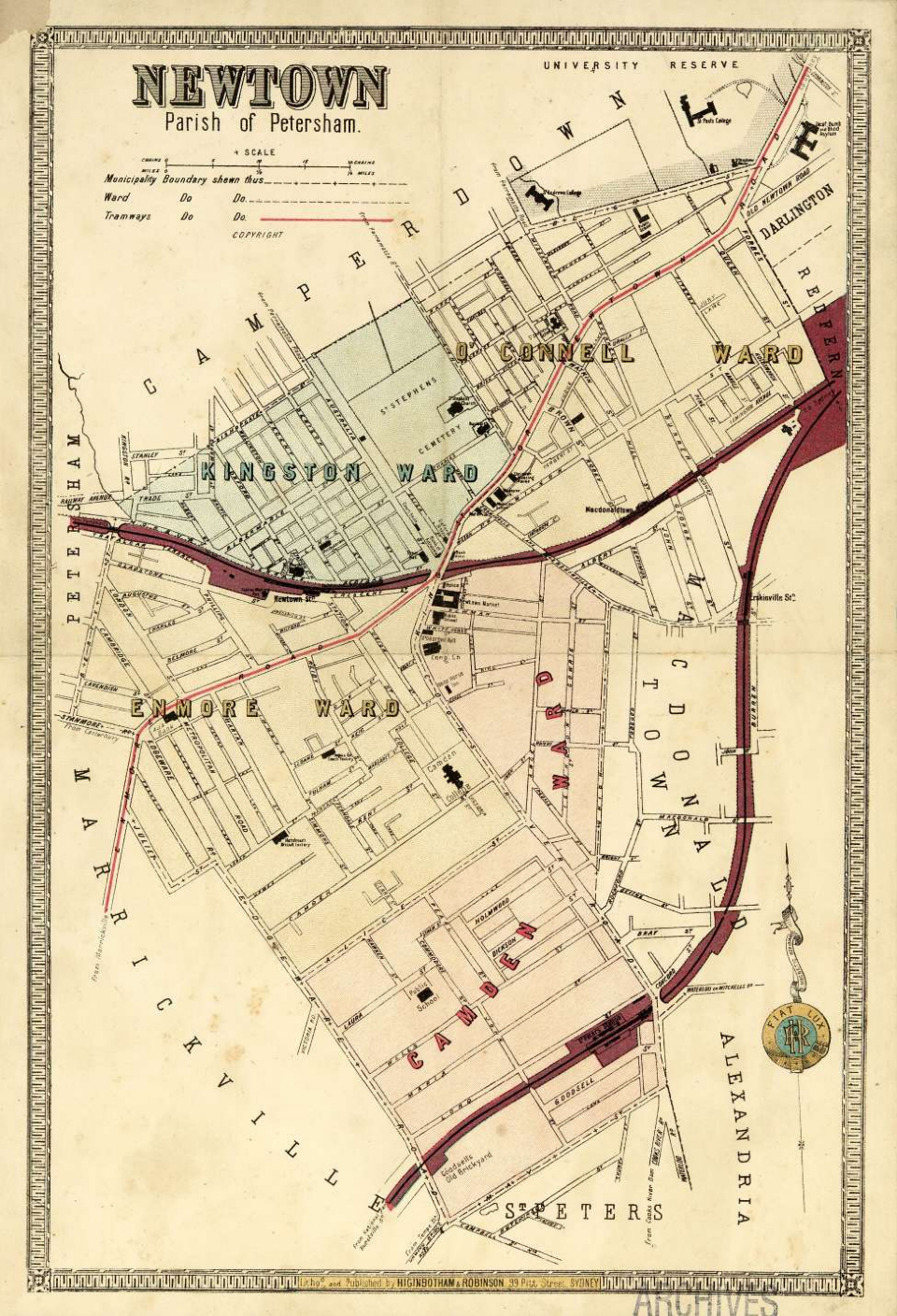 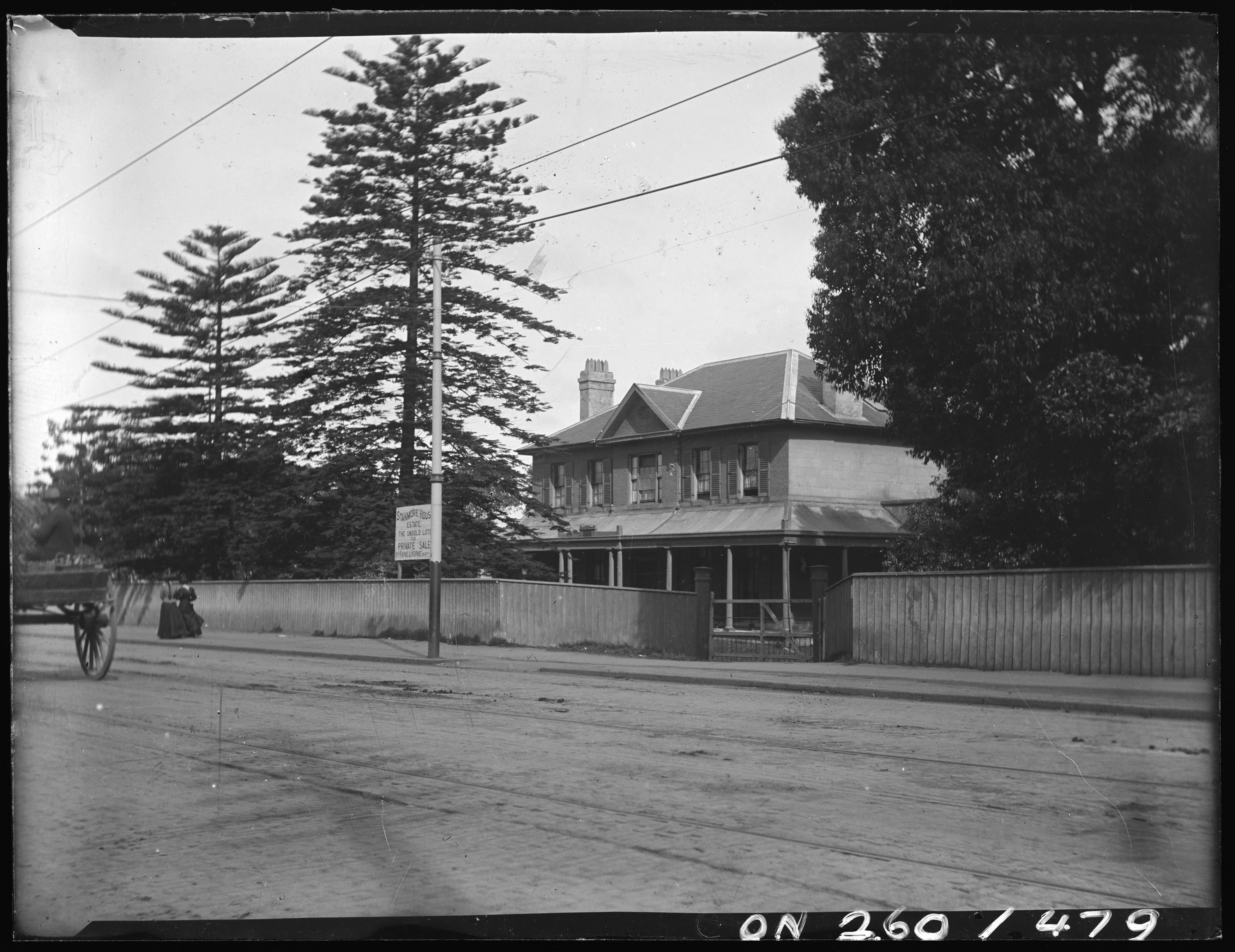 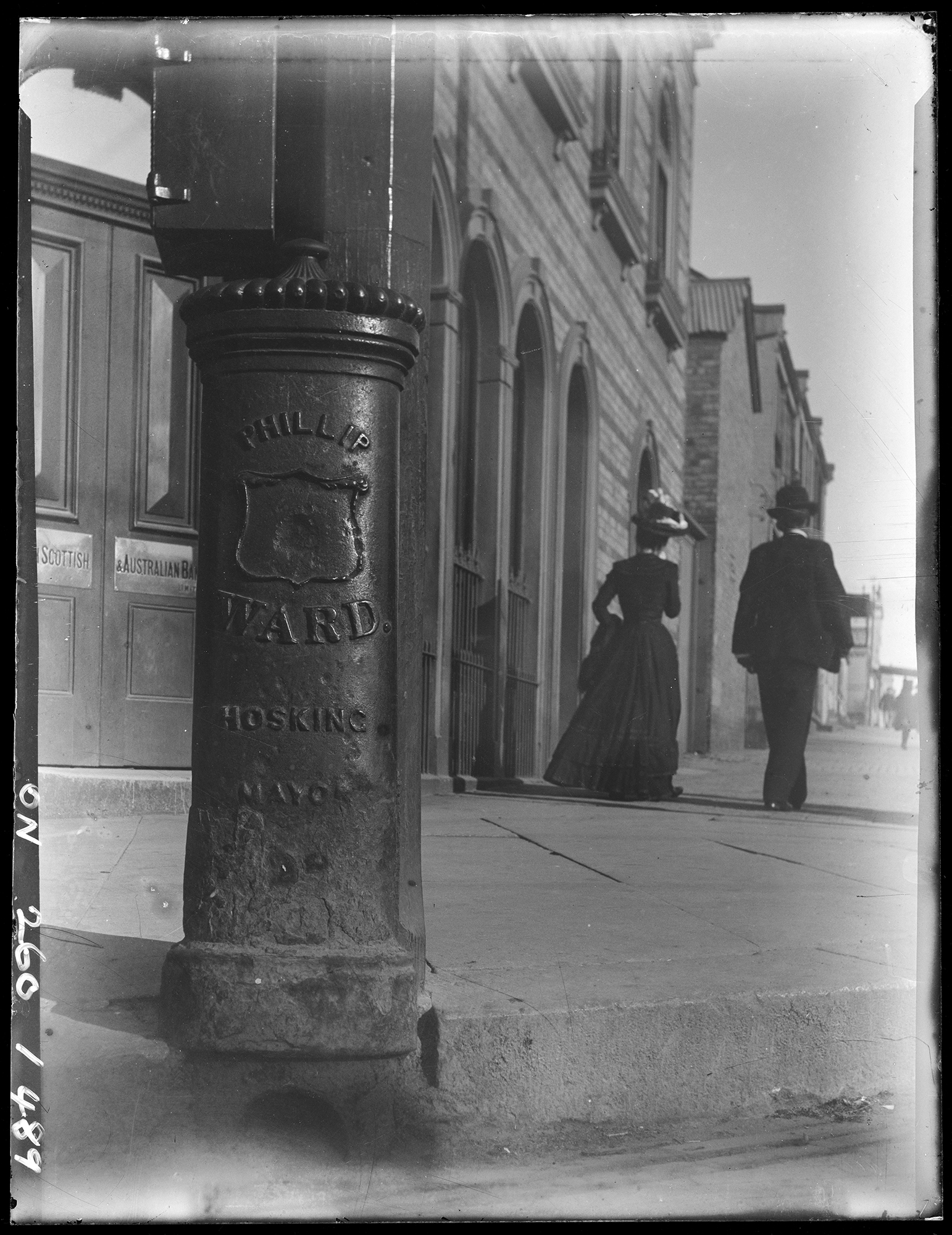 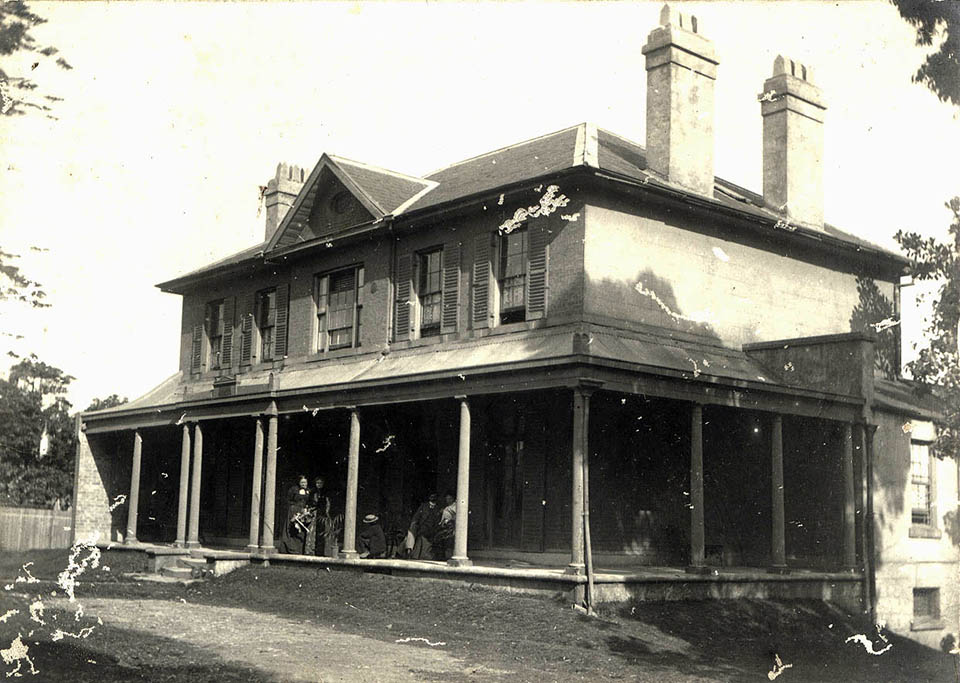 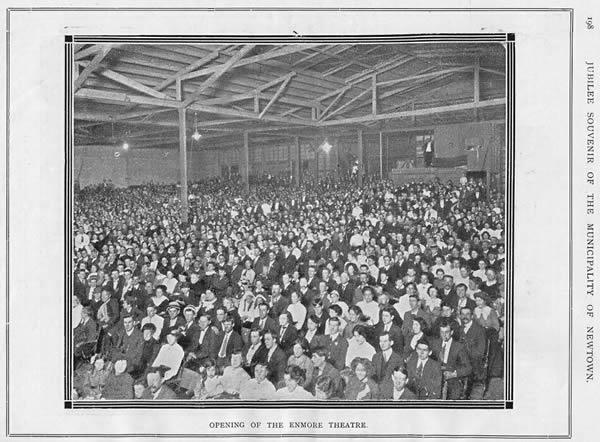 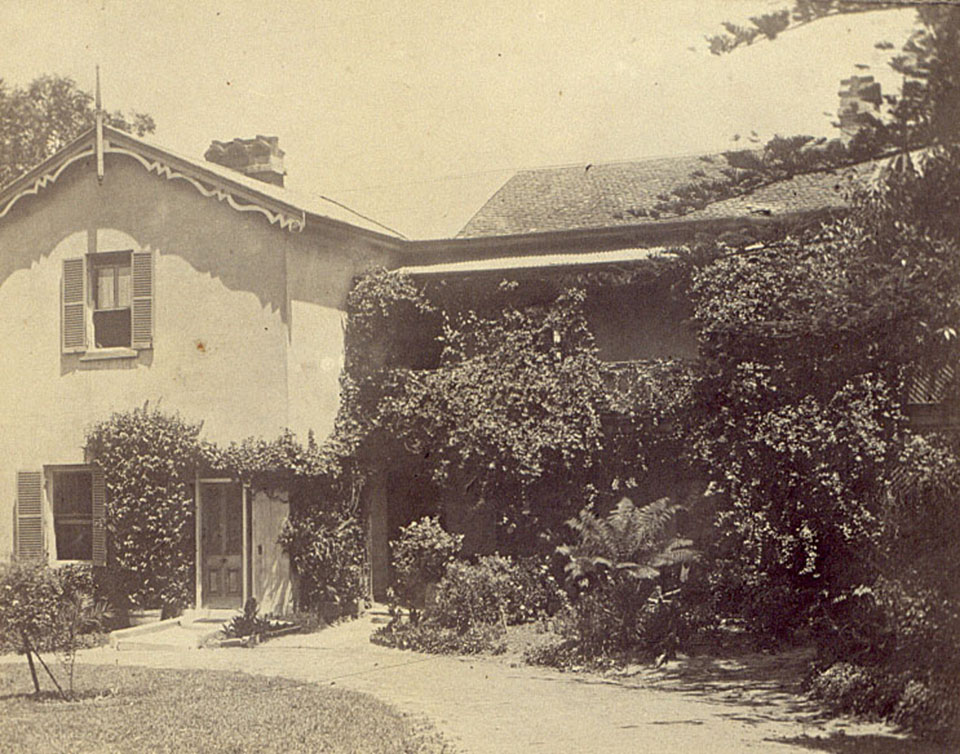 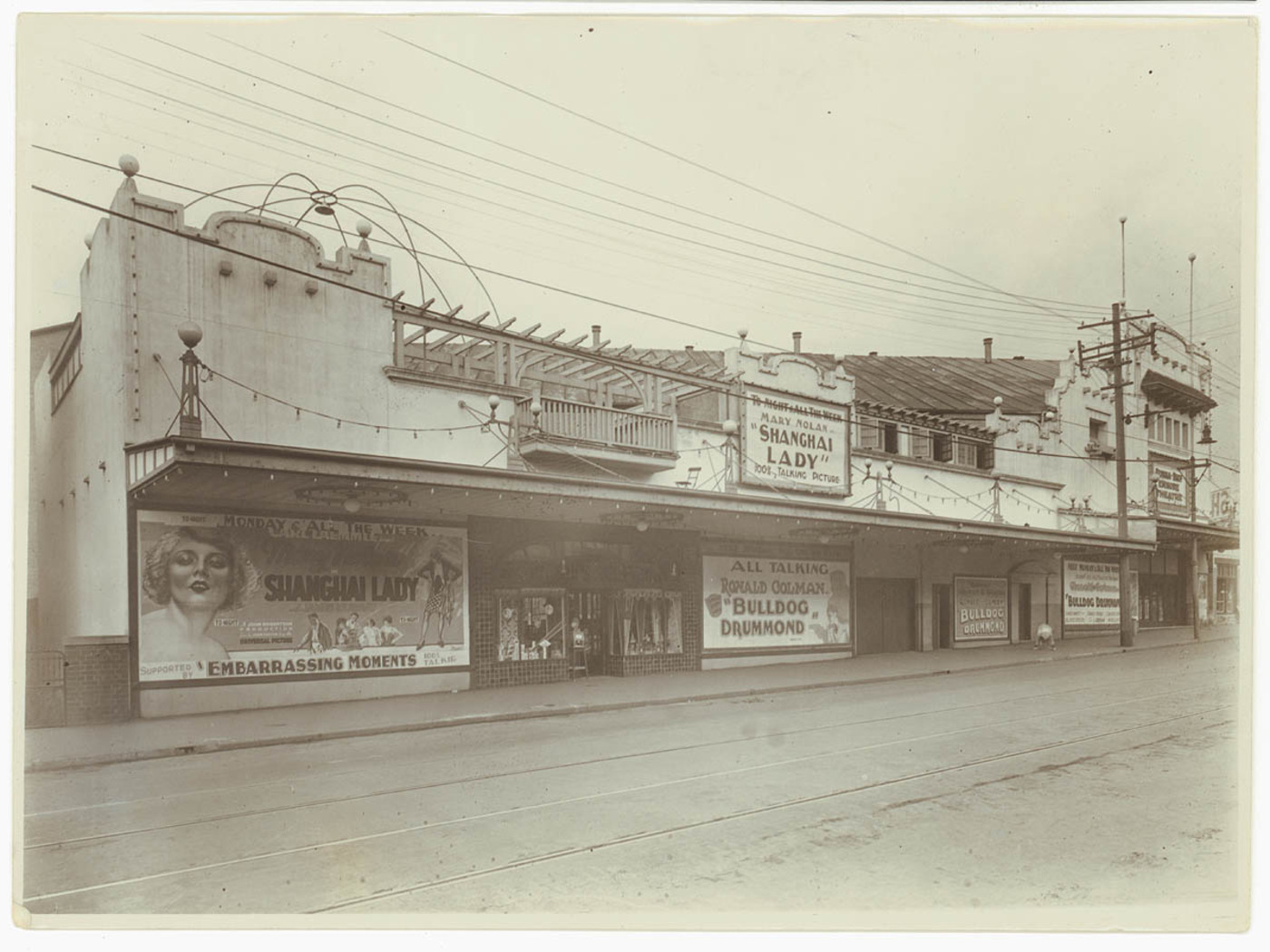 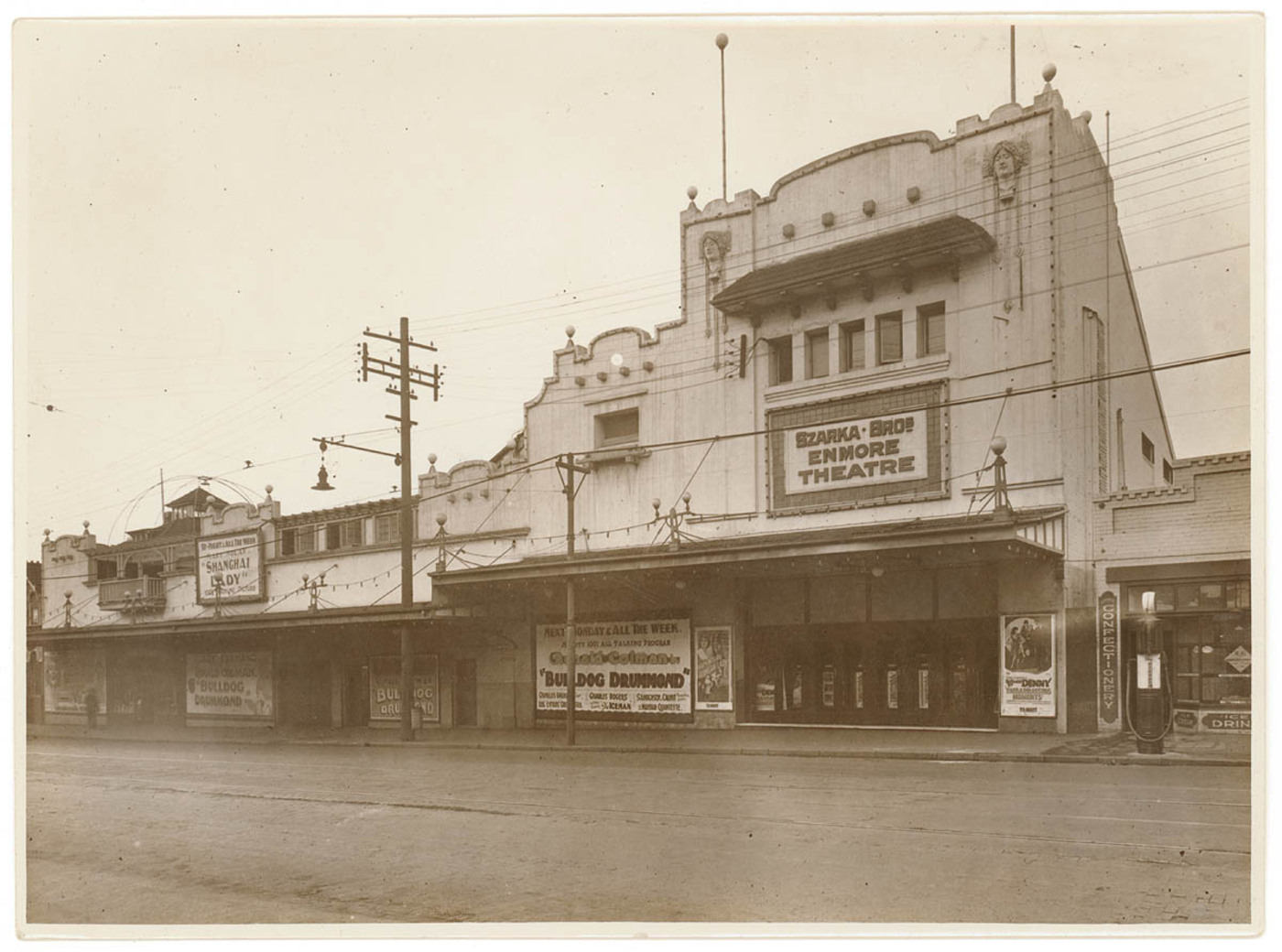 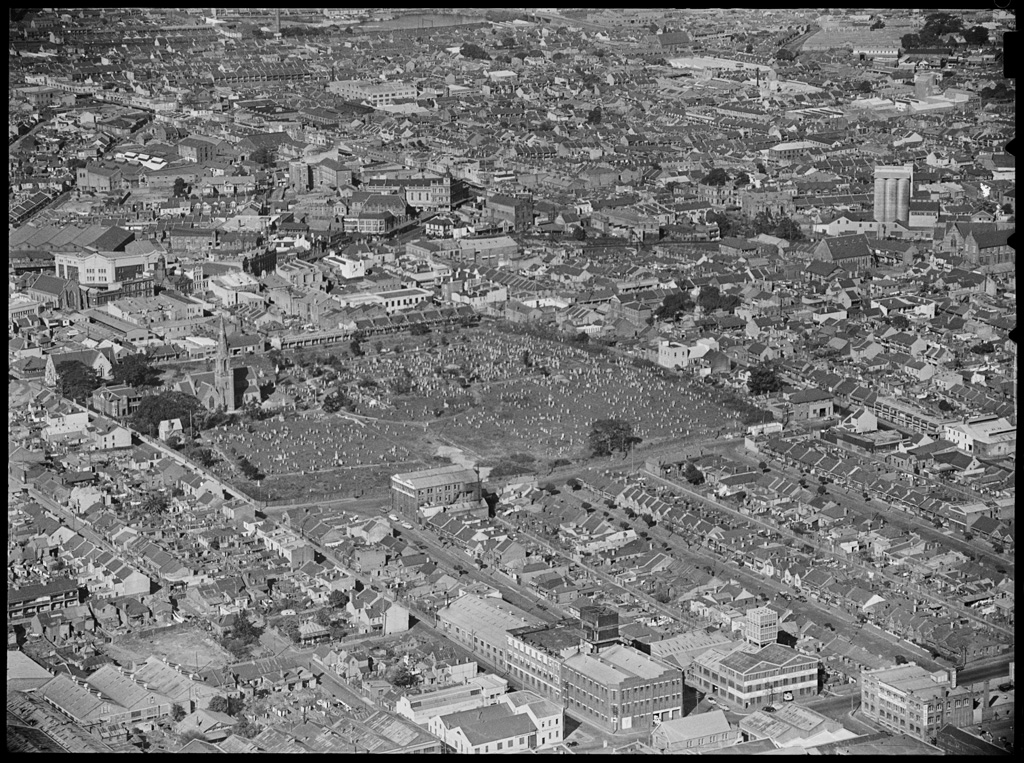 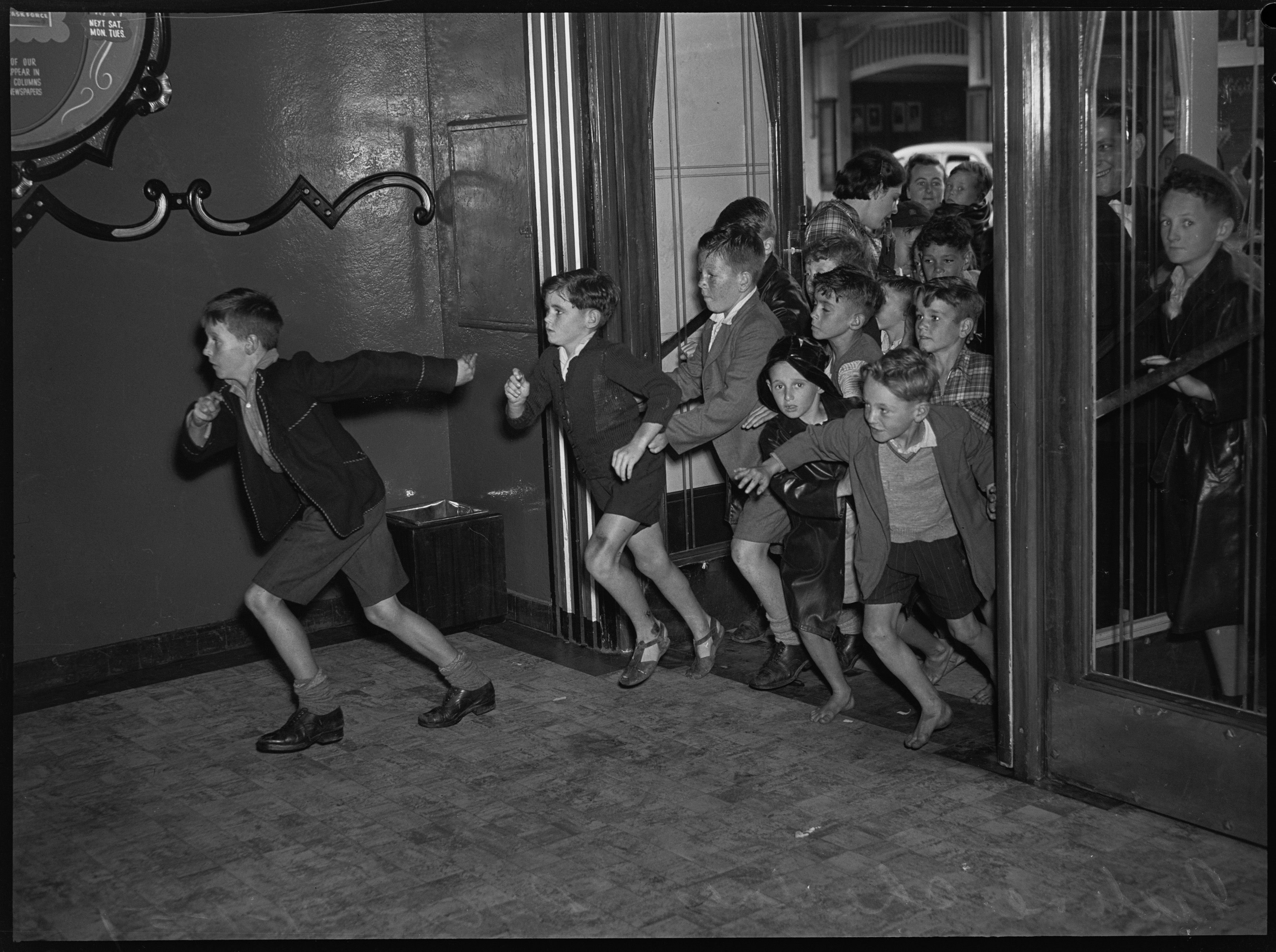 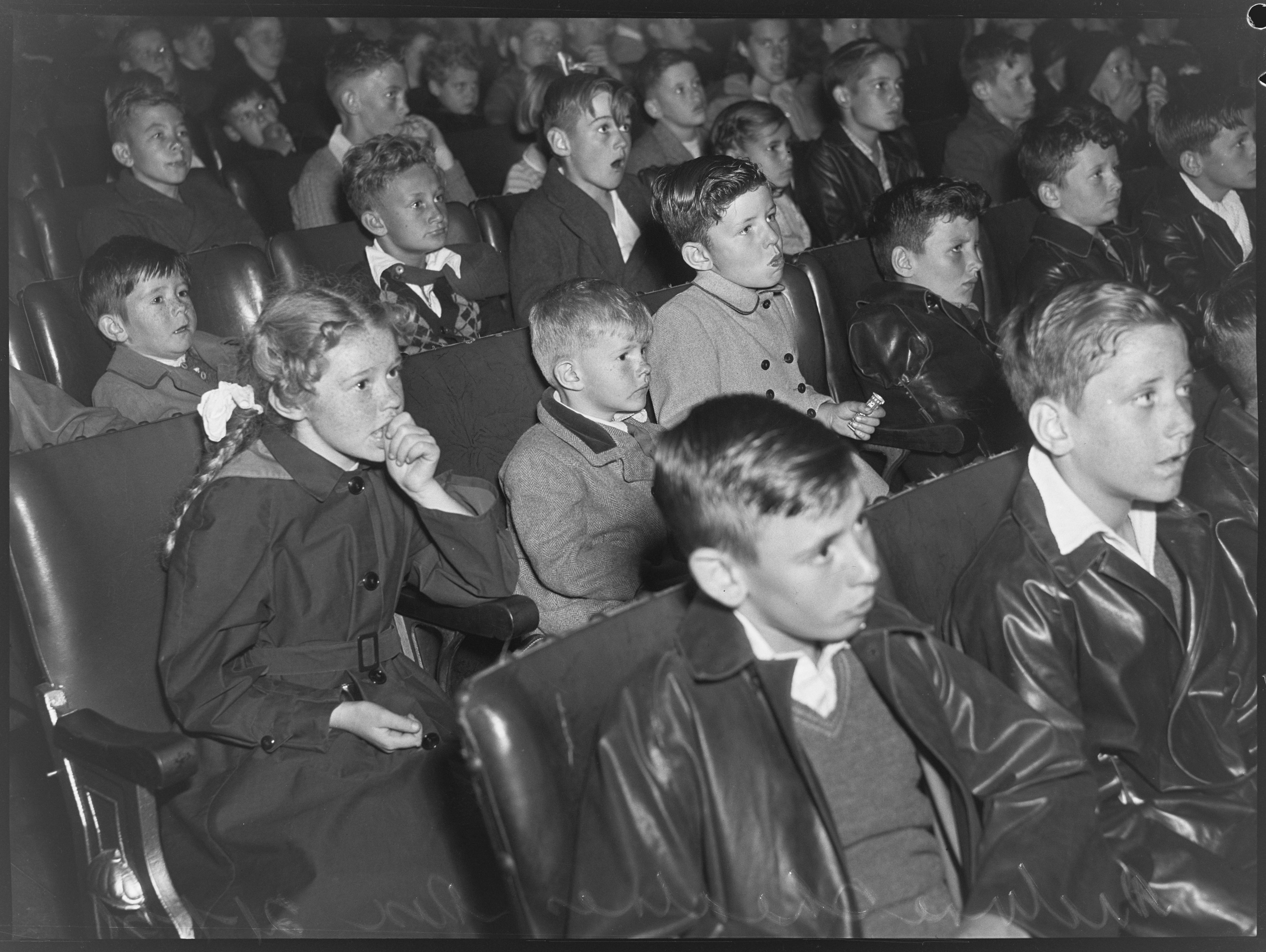 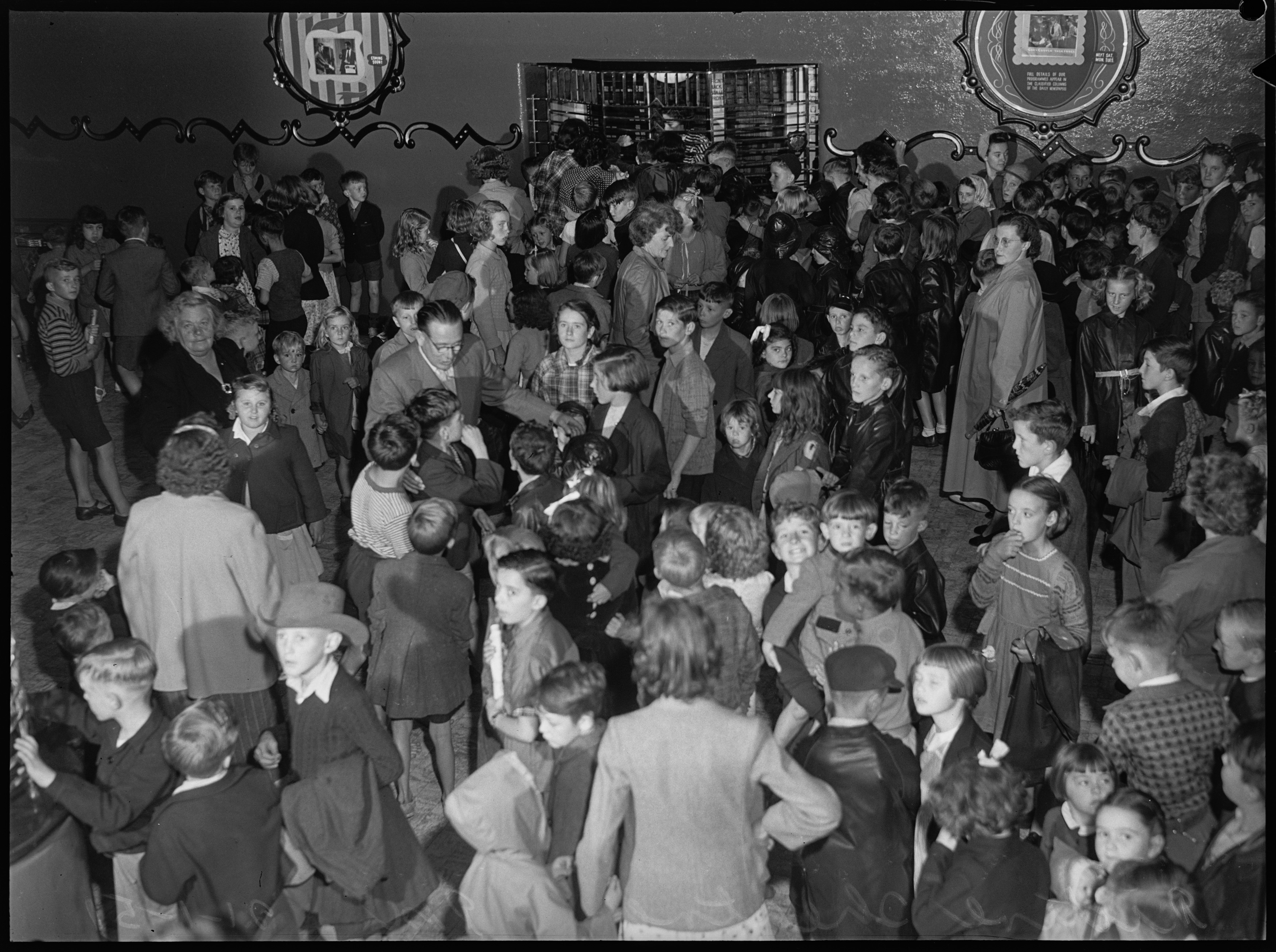 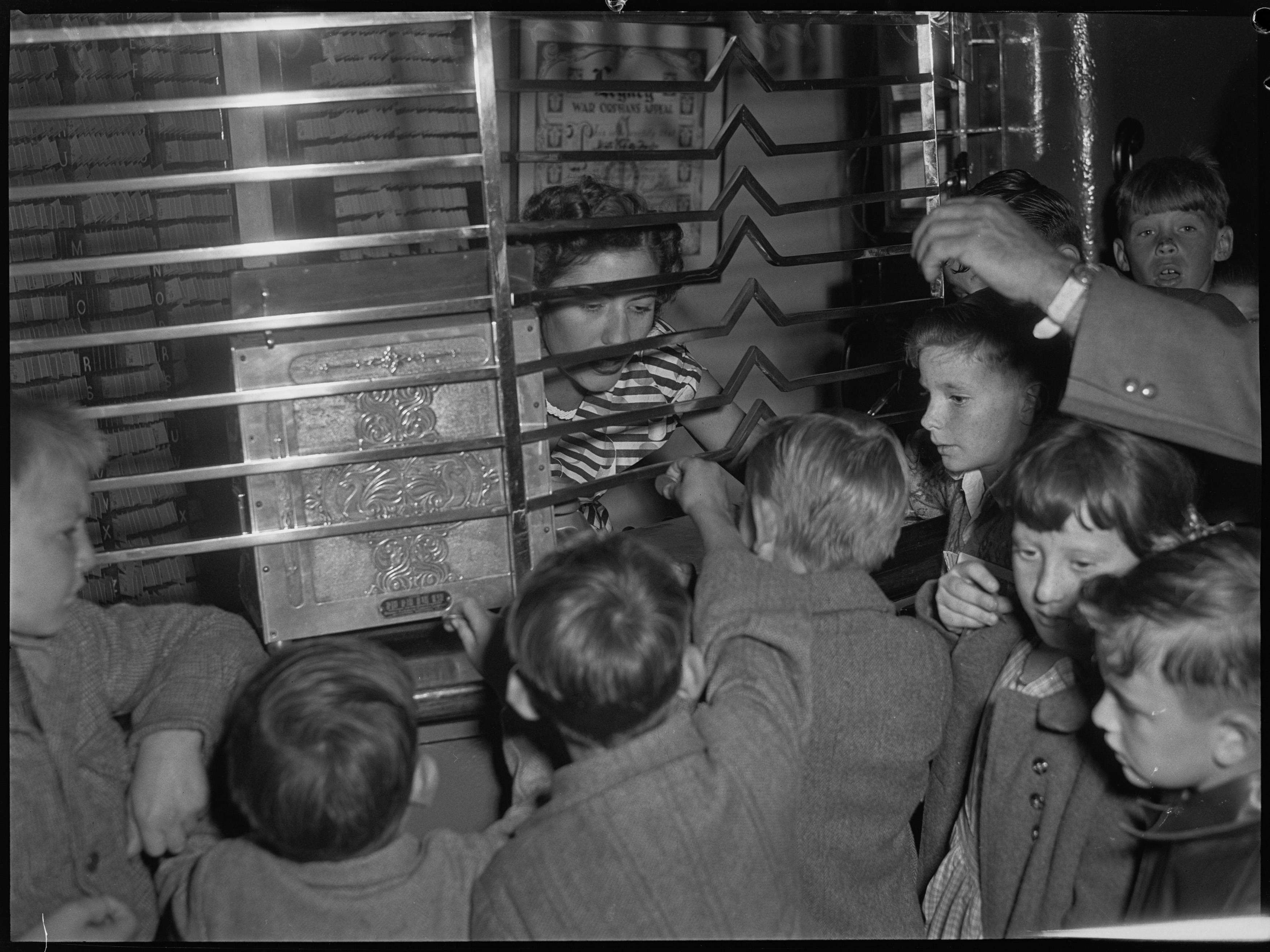 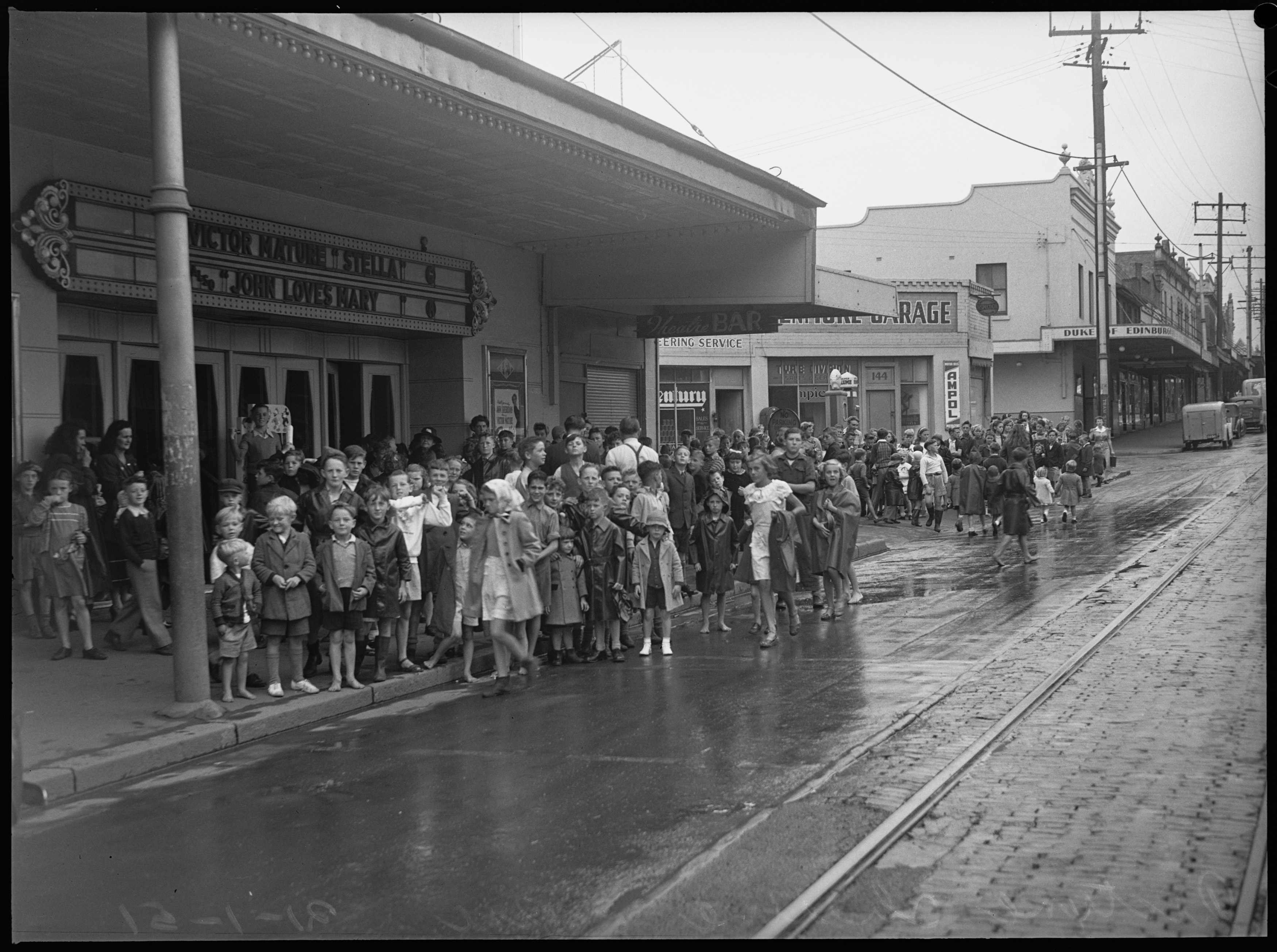 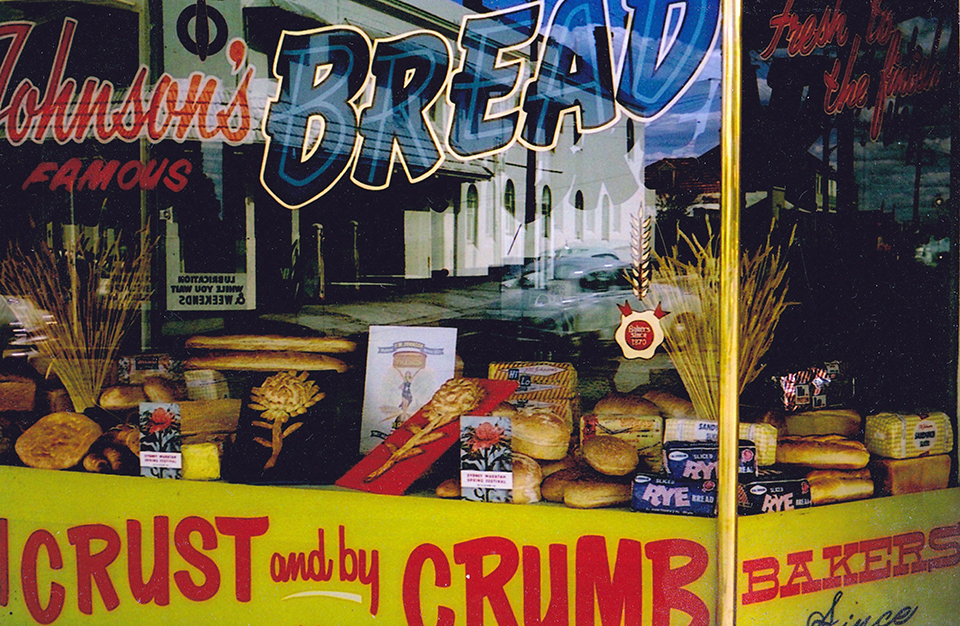 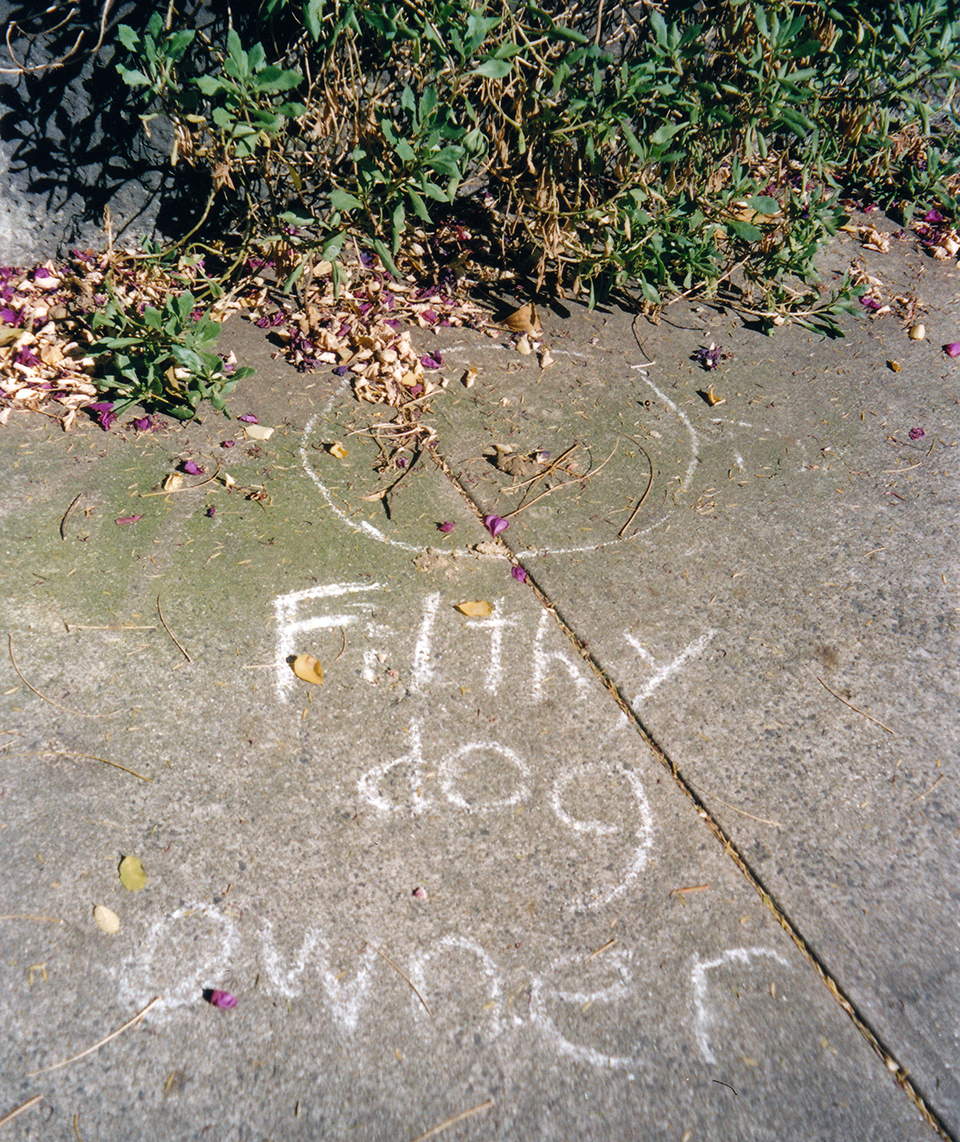 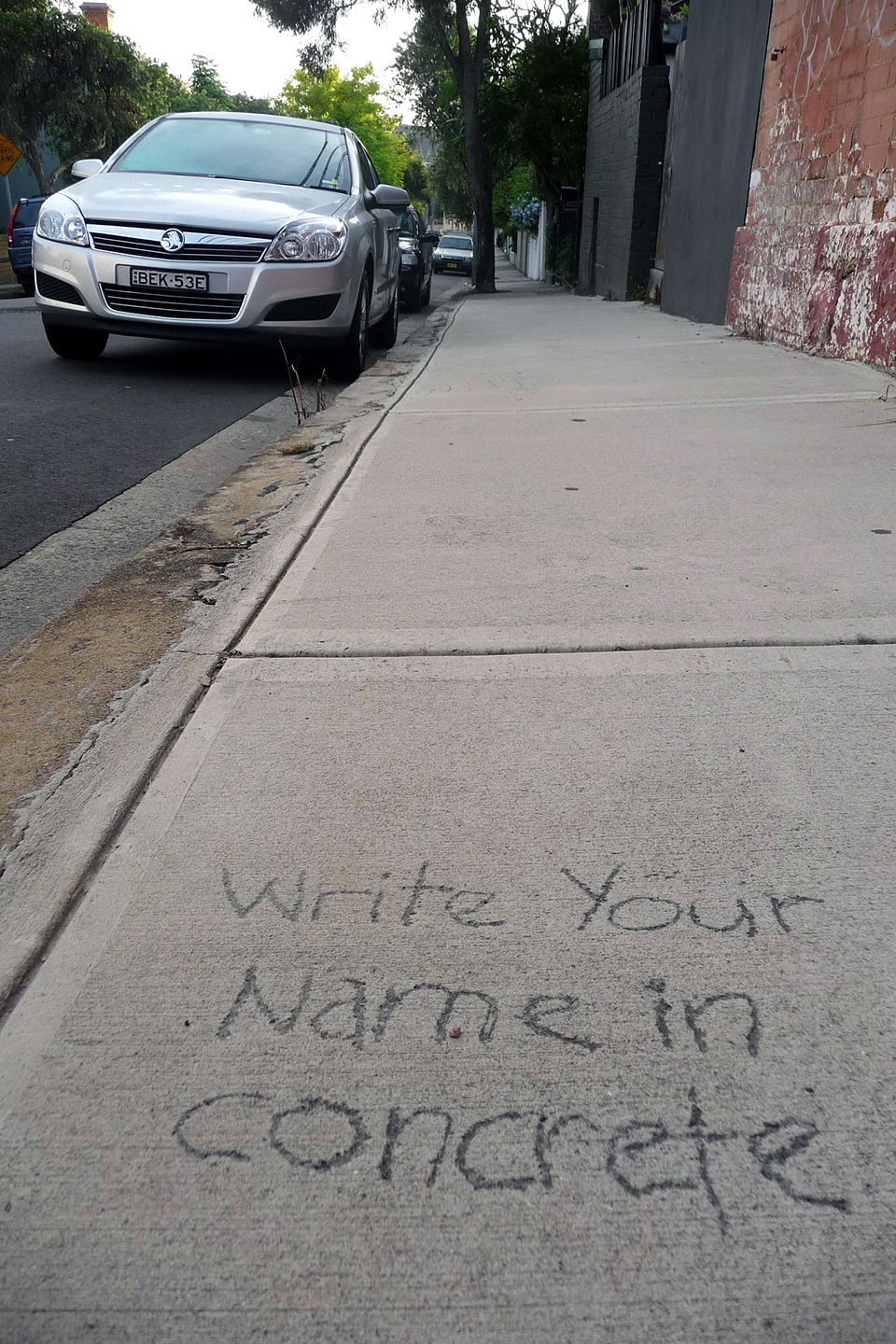