Consolidation of land grants by John Blaxland to form his rural villa estate and farming community from 1808. Named after Newington in Kent, England where he was born. 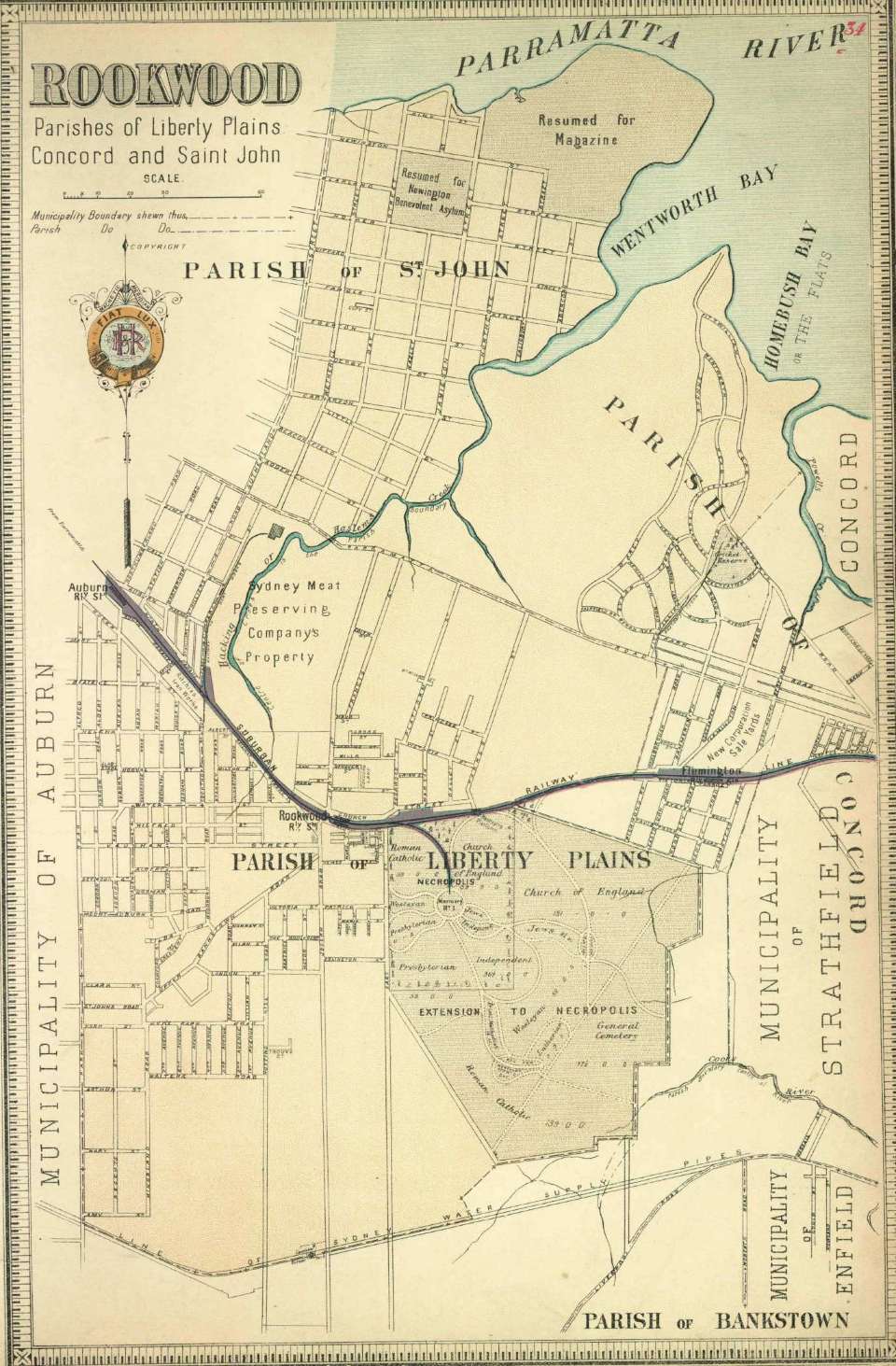