Wealthy eastern harbourside suburb, named for Captain John Piper who was granted the land in 1816. 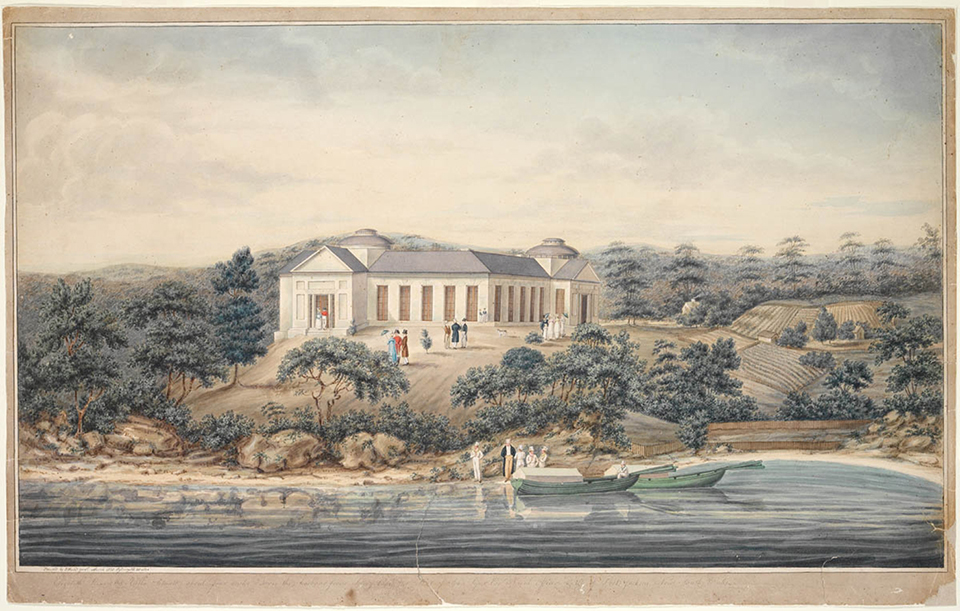 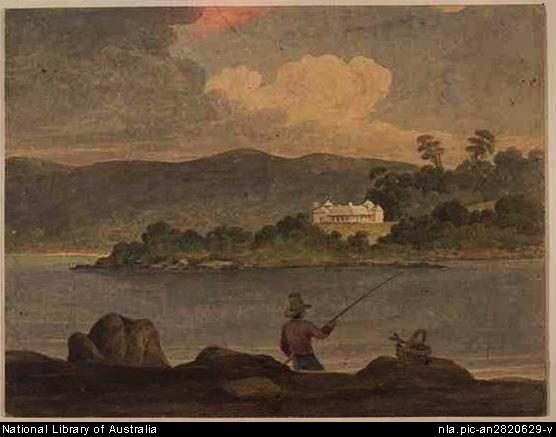 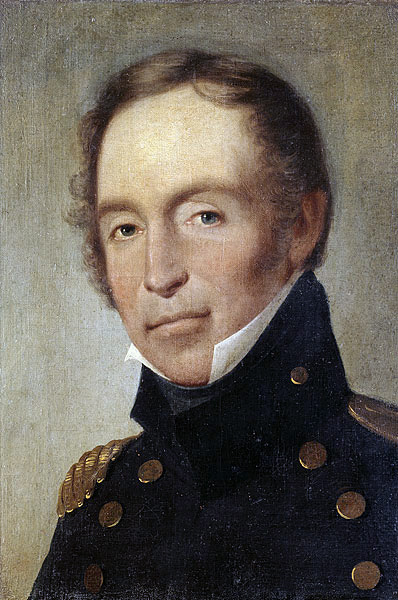 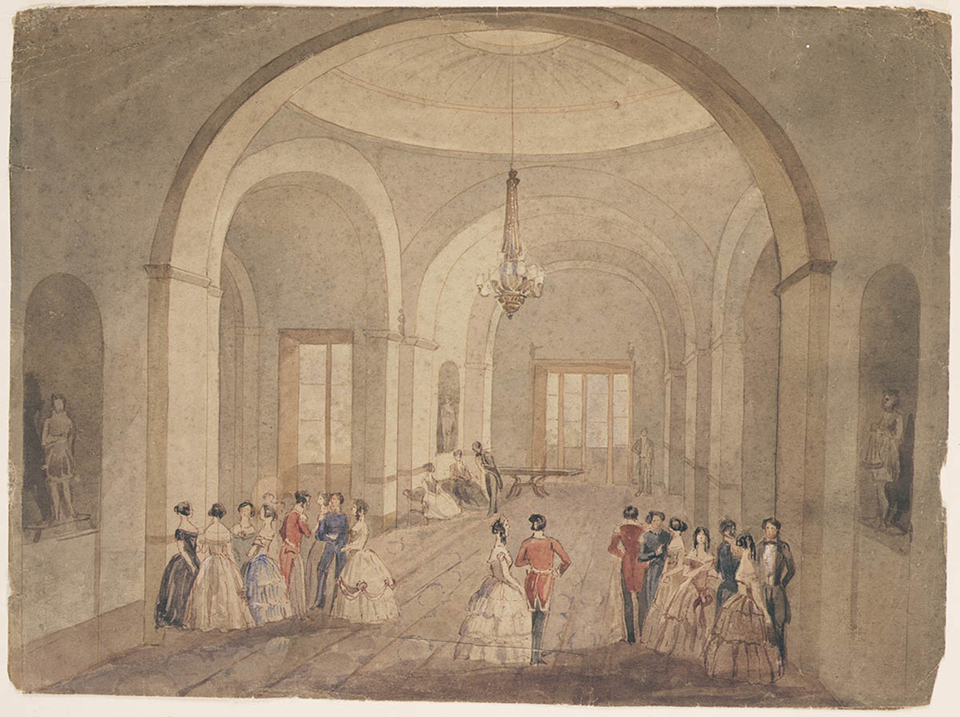 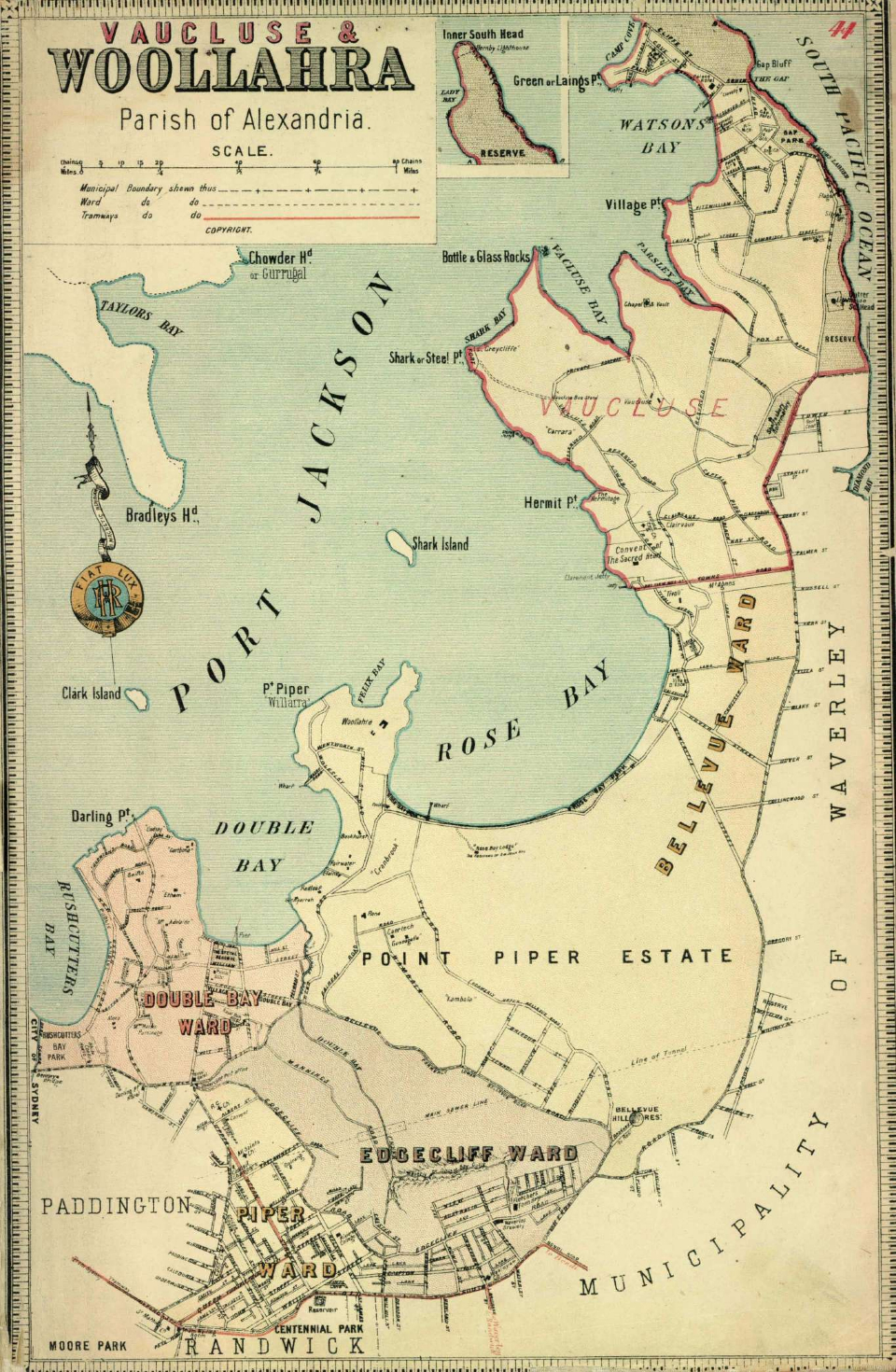