The second gaol on the site, it was constructed over two storeys with local sandstone. The upper rooms of 80 feet by 20 feet each held weaving looms and the convict women worked and slept amongst the wool bales. It quickly became overcrowded.

In colonial times, the area known today as Prince Alfred Park contained the colony's gaol and was known as 'the Gaol Green' and 'the Hanging Green.' Regular public punishments occurred there until the 1840s when the gaol moved to a new location and the area became a public reserve. A visit by the Duke of Edinburgh in the 1860s saw the area renamed Alfred Square. The park took on grander elements in the twentieth century, eventually transforming into the vibrant civic space it is today.

Australia's first female factory at Parramatta (known as the 'Factory Above the Gaol') was Governor King's attempt at finding a solution to the problem of accommodating the colony's abundance of unemployed convict women at the same time as protecting them, and the young colony, against corrupt influences. In its industrial capacity, the factory in excelled in its early years. As a refuge-cum-guardian of public morality, it fell considerably short with severe over-crowding and deteriorating buildings. 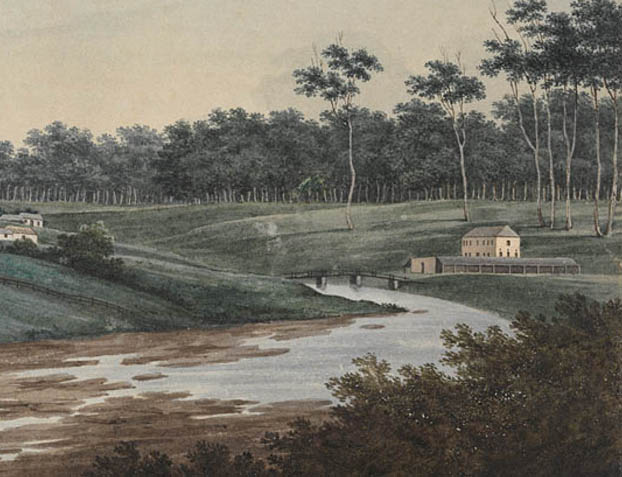 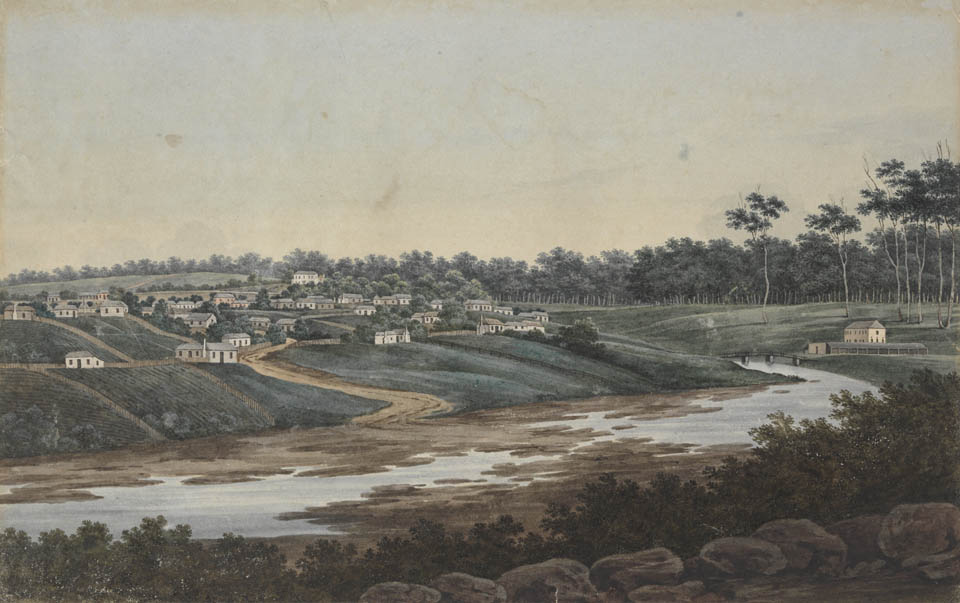 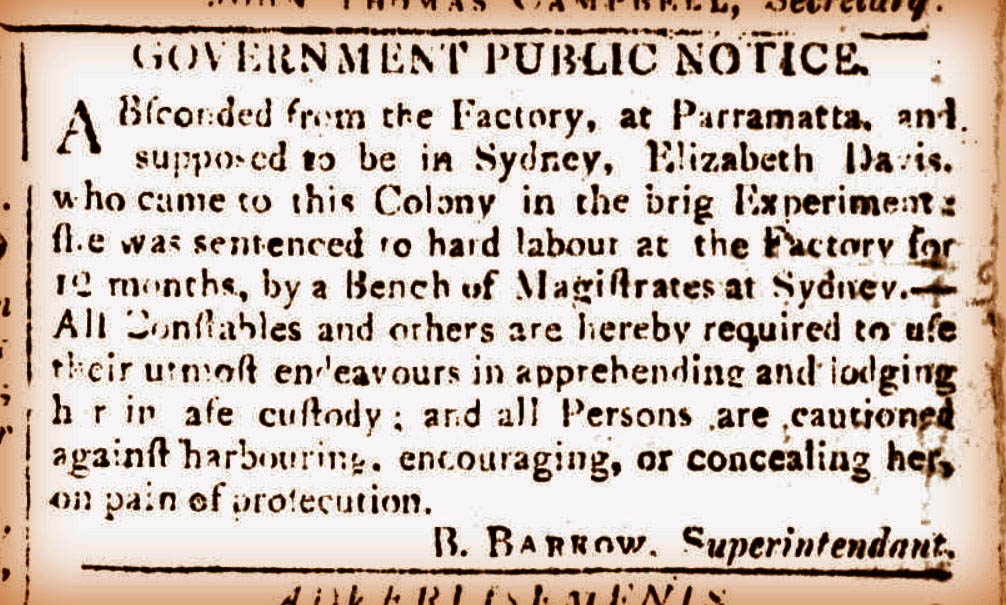 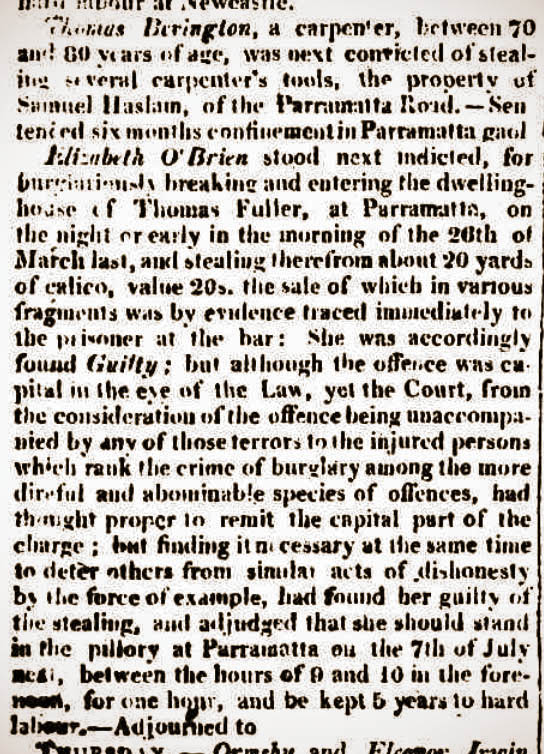 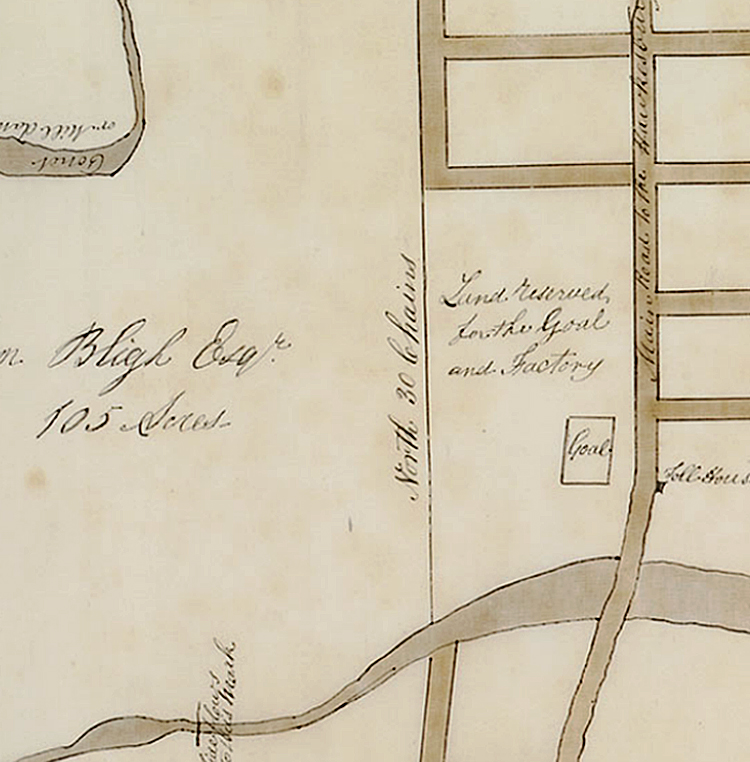