[media]While many know the name Endeavour as that of the ship in which Captain James Cook both circumnavigated the globe and 'discovered' the east coast of Australia, few might know that this illustrious ship began life as a collier – a ship for carrying coal between ports – in Britain. 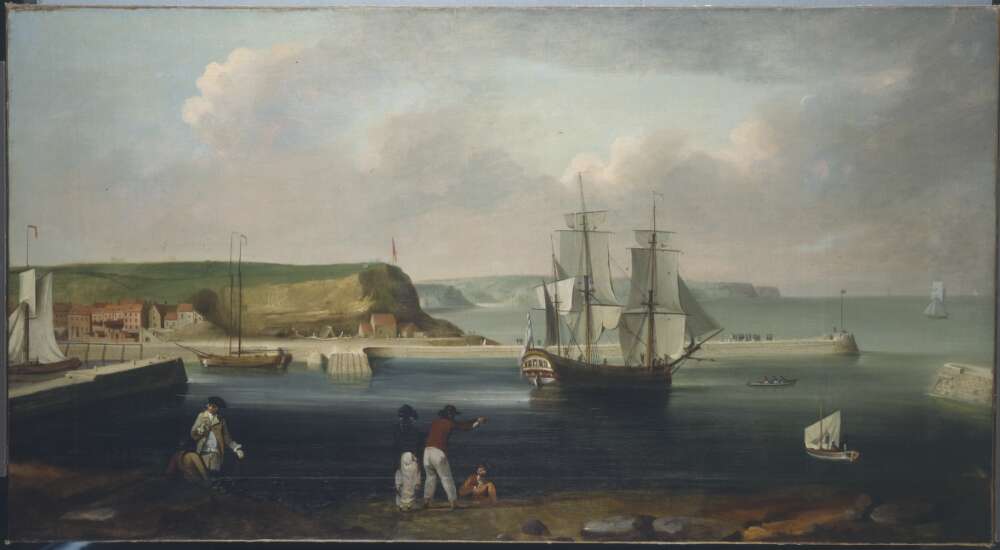 [media]On his promotion to First Lieutenant in May 1768, Cook was instructed to lead a voyage of discovery in the southern oceans. According to his orders for the voyage, received on 30 July 1768, there were three purposes. The first was an astronomical one: he was commissioned by the Royal Society to observe the transit of Venus, due on 3 June 1769, from the island of Tahiti, a project that had the support of King George III, himself a keen astronomer. The information that would be obtained from this and similar observations throughout the known world would be important in determining information vital for navigation. 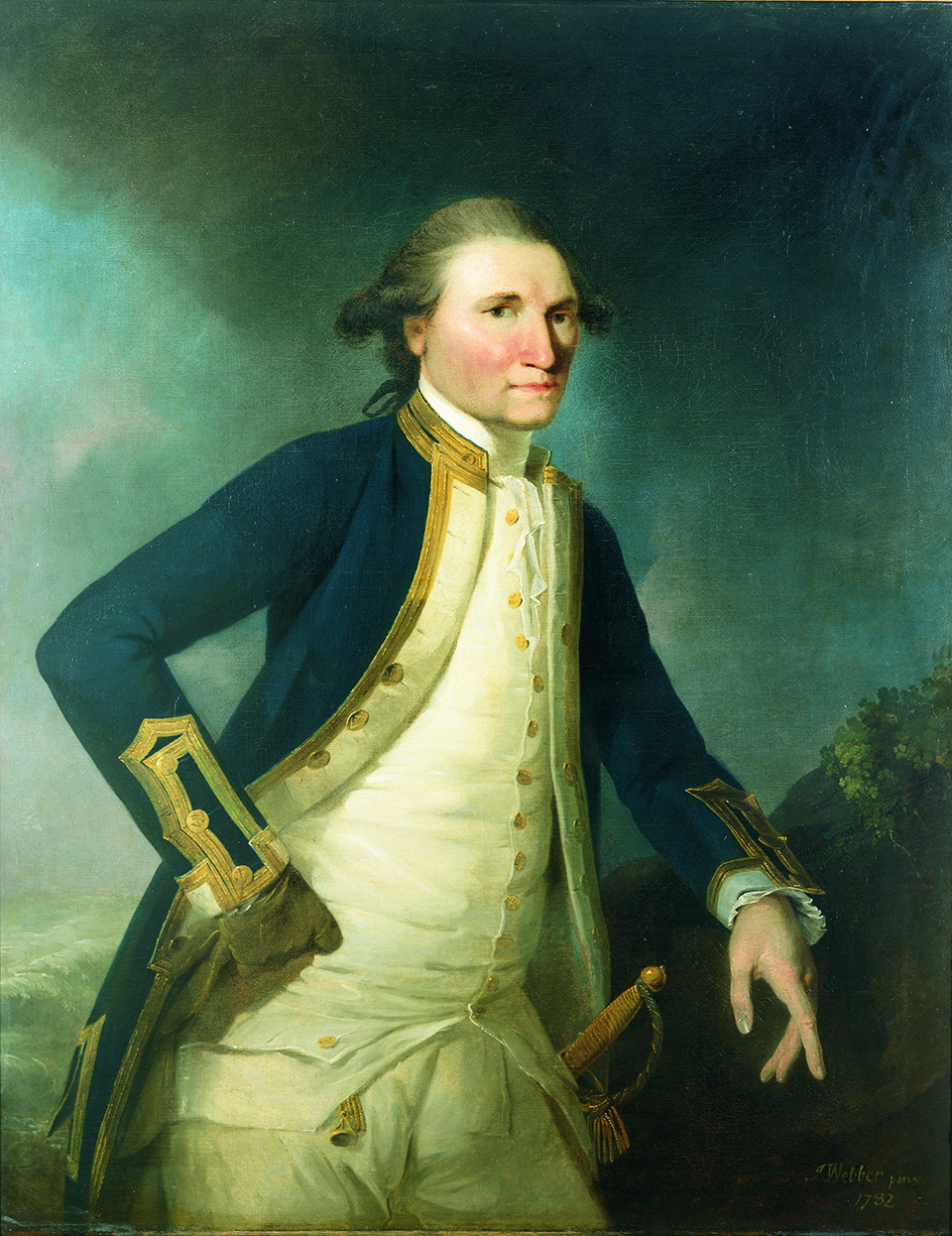 [media]The second goal was the more obvious one of discovery. After leaving Tahiti, Cook was to search for the fabled 'Great South Land', also known as New Holland. The final aim of the expedition was natural history observation and discovery. This innovation and its execution were inspired, financed and directed by the wealthy 25-year-old Joseph Banks, who was to accompany Cook. 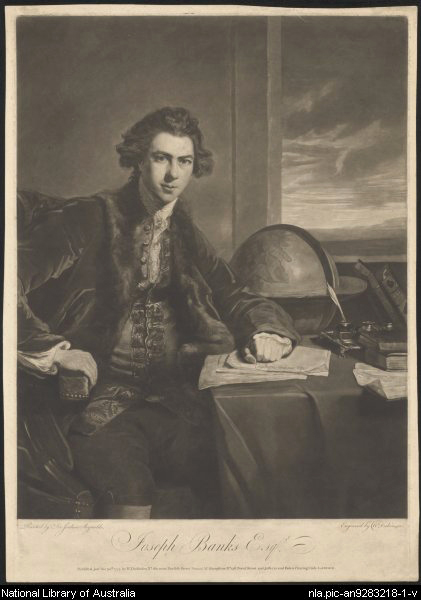 Cook found the Whitby collier Earl of Pembroke and bought it for the navy in March 1768, paying £2,800 for the vessel and renaming it His Majesty's Bark Endeavour. The use of a collier was deliberate – Cook knew how well these sturdy vessels performed in the seas around Britain; it was solidly built, with a flat bottom, a large hold and a thick hull, and was easily converted to accommodate a scientific expedition and the stores required. It was slow but sturdy, and reliable in rough weather. Cook's words when he took command of the HMB Endeavour on 27 May 1768 were 'A better ship for such service I never would wish for'.

After a refit on the Thames, which included the insertion of an extra deck in her cargo hold, the Endeavour set sail from Plymouth on 25 or 26 August 1768, with a crew of 71, 12 marines and 11 scientists and their servants. They were bound first for Tahiti, via Rio de Janeiro. The Endeavour called first at the Portuguese-occupied island of Madeira in September 1768, allowing Banks and his party with six days of collecting on land. Their next stop was at Rio de Janeiro in November. In January 1769 the Endeavour rounded Cape Horn, and arrived at Tierra del Fuego, at the southernmost tip of South America.

In April 1769 the Endeavour moored at Matavai Bay, Tahiti. The next few months were spent there preparing for the transit. On departing Tahiti on 13 July, the Endeavour carried two extra Tahitian passengers: Tupia, who joined Banks's party, and his servant boy Tiata. After sailing to the Society Islands, Cook reached New Zealand and circumnavigated the north and south islands during the final months of 1769 and early months of 1770. Time ashore was employed in collecting botanical specimens and restocking supplies, before the Endeavour sailed west from New Zealand in March 1770.

The Endeavour in Australia

[media]The Endeavour reached the east coast of Australia on 19 April 1770, at what Cook named Point Hicks, after Lieutenant Hicks, who first sighted the coast. Cook continued northwards along the coastline, and a little over a week later they came cross an extensive but shallow inlet. It was here, on April 29 that Cook and crew made their first landfall on Australian soil, at a place now known as Kurnell. Cook initially named the place Stingaree (Stingray) Bay because of the large number of these in the bay. This was later changed to Botanist Bay (and finally Botany Bay) after the botanists Joseph Banks, Daniel Solander and Herman Spöring. This site was later to be promoted (particularly by Joseph Banks) as a suitable candidate for a convict settlement. 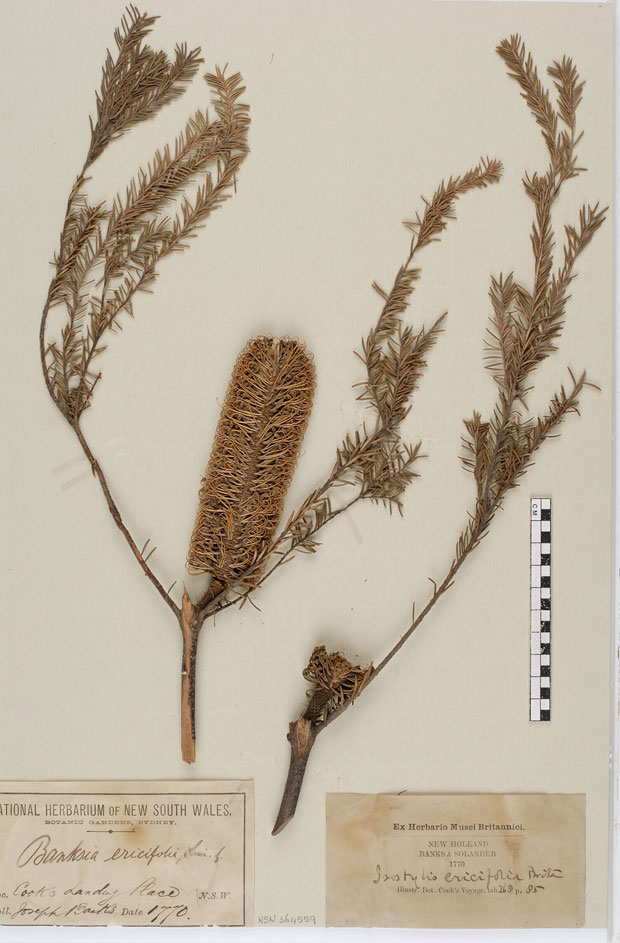 At Botany Bay, contact was made with the local inhabitants. As the ship sailed into the bay, the crew noticed people on the beaches. A longboat with crew put ashore, and two Aboriginal people came down to meet the boat. They ignored gifts from Cook, and after a musket was fired over their heads, other men came down and threw spears at the intruders, although they did no harm. They were chased off after more musket shots were fired, and when Cook found several Aboriginal children in nearby huts, he left some beads with them as a gesture of friendship.

Cook then sailed north, but missed the entrance to the far better harbour of Port Jackson. Some six weeks later, disaster struck when the Endeavour ran aground on a reef along the Queensland coast on 10 June 1770. Repairs were carried out at the mouth of what became known as Endeavour River, near present-day Cooktown. The Endeavour sailed out of Australian waters in August, and after successfully passing through Torres Strait, the fortunes of the expedition declined again, when the crew was devastated by the effects of dysentery and malaria in the East Indies. In Batavia from October until December 1770, extensive vital repairs had to be carried out on the Endeavour. A total of 34 men died as a result of illness at or after leaving Batavia. Another five died at Cape Town or during the last leg of the voyage home to England.

The voyage of HMB Endeavour was completed on 12 July 1771, and its accomplishments passed into history. For Cook, the voyage further enhanced his reputation as both an excellent surveyor and 'discoverer'; for Banks, the achievement of the voyage was the identification and documentation of around 1,400 plants and more than 1,000 animals previously unknown to European science.

Fate of the Endeavour

What happened to the Endeavour afterwards has been something of a mystery, and it was only early in the twenty-first century that marine archaeologists found the answer. They believe that, in a remarkable coincidence, the Endeavour was sold, renamed the Lord Sandwich and became once again a coal ship. It was scuttled in 1778 by the British, during the American Revolutionary wars. Evidence for this has come from exploration of a number of shipwrecks in Newport Harbor at Rhode Island on the United States east coast. Researchers believe the six sunken ships found there were part of a 13-vessel transport fleet intentionally sunk by the British to keep French ships from landing to aid the Americans' push for independence.