James Green was [media]born at Penzance, Cornwall, in 1825. He may have been the migrant of this name who arrived in Sydney in 1849 on the Petrel, aged 25. 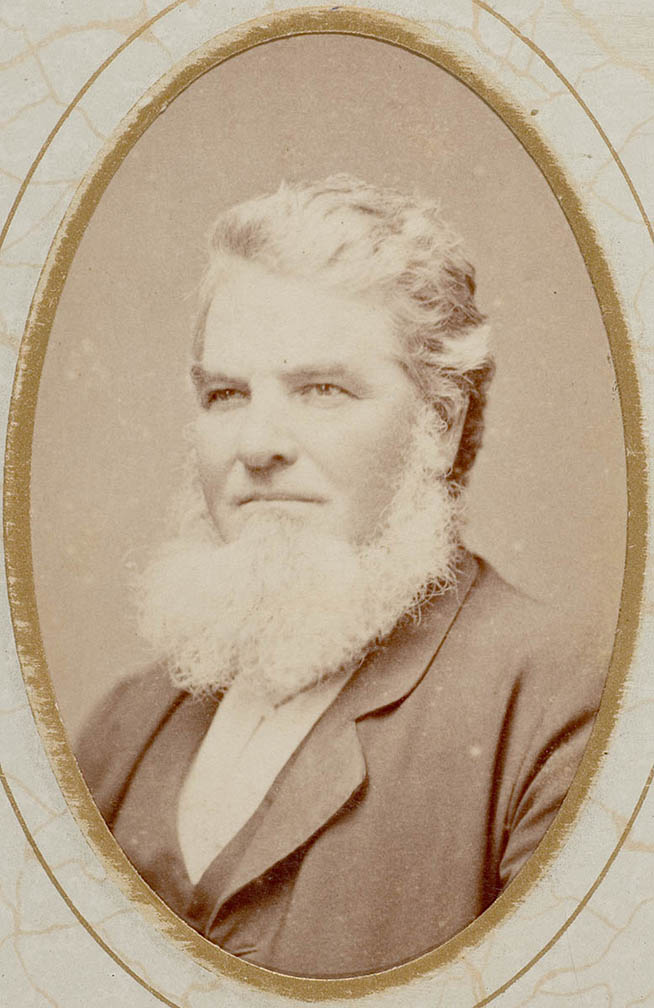 In 1859, James Green, painter, was living at 57 South Head Road. From 1867, he advertised as an oil and colour man and in 1877 as a painter and glazier of 57 Oxford Street. In 1885, Green, oil and colour merchant, had premises at 217 Goulburn Street and a private residence at Birrell Street, Waverley. He obtained painting contracts from Sydney City Council, including the Gentlemen's Baths at Woolloomooloo in 1867, the skylights of the George Street Markets in 1867 and Belmore Gardens in 1868.

James Green served as alderman for Fitzroy Ward, 1 December 1869 to 30 November 1883. Green Park near St Vincent's Hospital was named for him.

Green's first wife was Mary, also born in Penzance, though he later married Margaret, with whom he had a son and a daughter. He died at Waverley on 12 June 1908, aged 84, and was buried with his second wife at St Jude's Church of England in Randwick.

The announcement of his death in the Sydney Morning Herald noted that he 'was the oldest surviving member in New South Wales of the Manchester Unity Order of Oddfellows', and left a family of seven sons and three daughters.