Three storey sandstone hotel in Colonial Regency style at 19 Kent Street, Millers Point. It is one of the oldest licensed hotels in the city and one of the few retained in Millers Point when properties were demolished following the outbreak of bubonic plague in 1900. Thought to have been originally built as the home of William Wells on land granted to him in 1836. 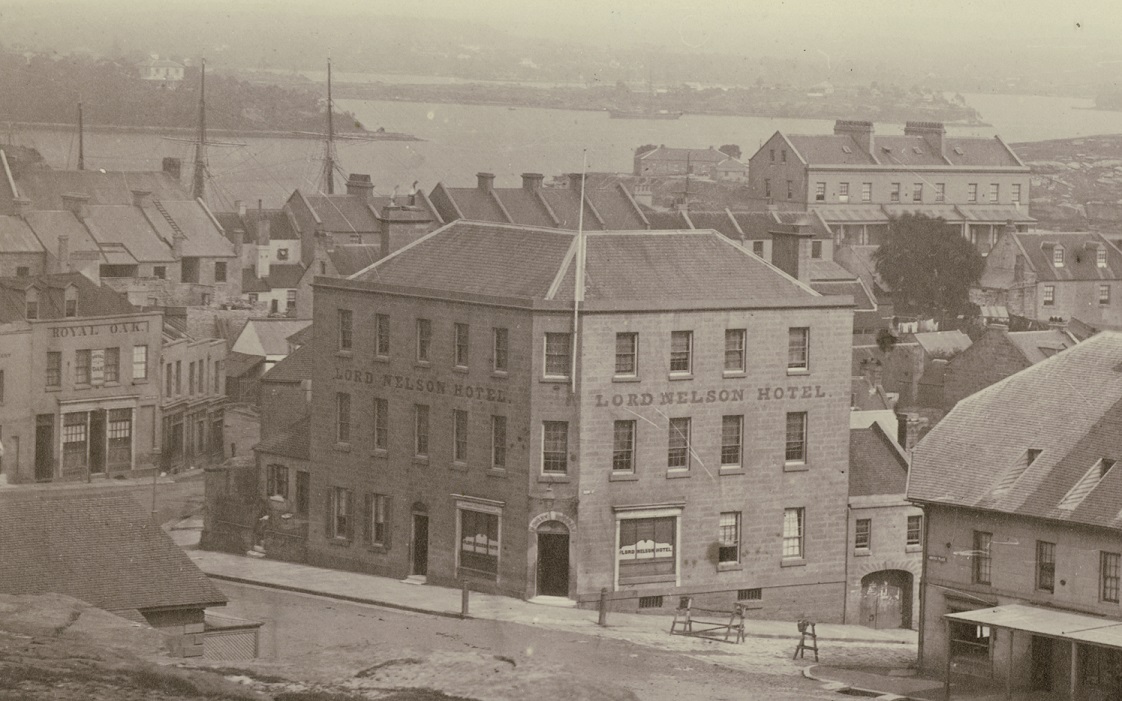 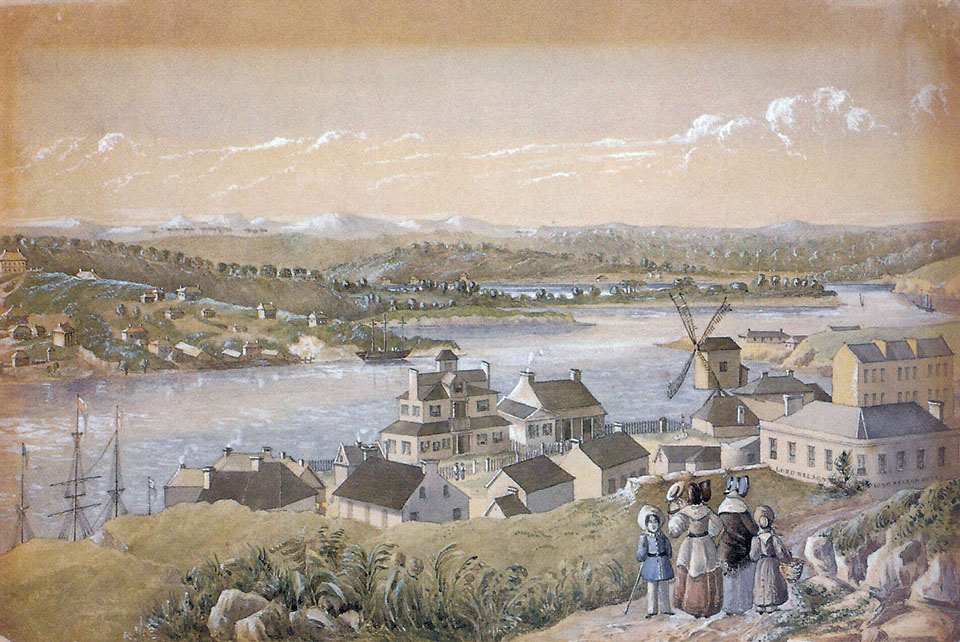 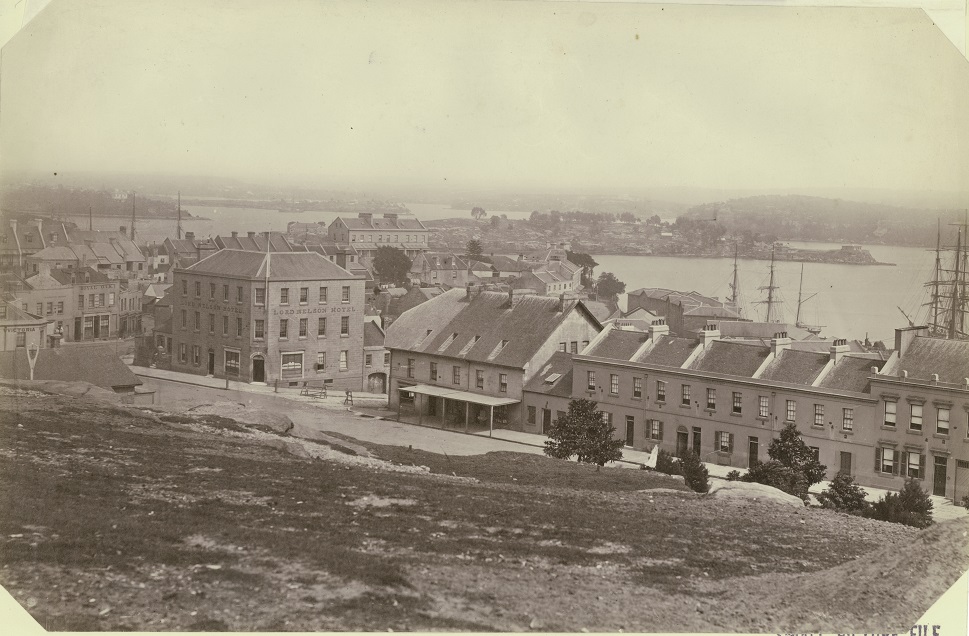