George Allen [media]was born in London on 23 November 1800, the second son of Richard Allen, physician, and his second wife Mary. Following his father's death, his mother wed Thomas Collicott in 1809. 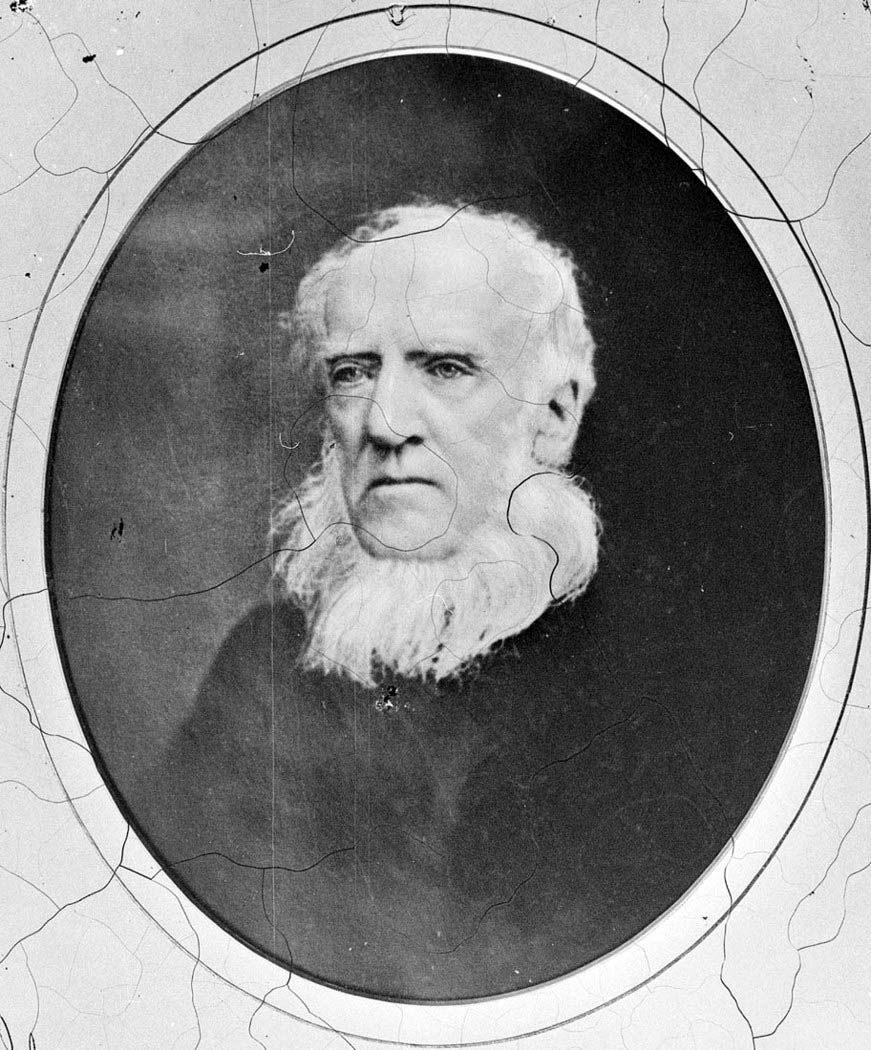 Collicott was convicted of fraud over revenue stamps and was transported to New South Wales on the Earl Spencer in October 1813. Mary applied for assistance to join her husband and arrived in Sydney with five children, including George, on the Mary Ann in January 1816.

Mary Collicott arrived in the colony with a letter of introduction to Governor Lachlan Macquarie, who received her kindly and arranged for George Allen to be articled to the government solicitor, WH Moore, and, following Moore's suspension, to his successor Frederick Garling.

He was admitted as a solicitor on 24 July 1822, the first to receive his training in New South Wales. He established himself initially on the corner of George and Hunter streets, later in Macquarie Street, and from 1825 in Elizabeth Street.

George Allen was intensely religious, joining the Methodist Society in 1821. He played a significant role in Sydney's Methodist community and the Temperance Society.

Allen [media]married Jane, daughter of Thomas and Jane Bowden, in Sydney on 24 July 1823. Of their 14 children, five sons and five daughters survived. By 1831, Allen was the owner of three Sydney houses as well as a 30-acre (12-hectare) estate at Botany Bay. Toxteth Park in Glebe was a 96-acre (38.8-hectare) estate where the family lived until the death of the patriarch. 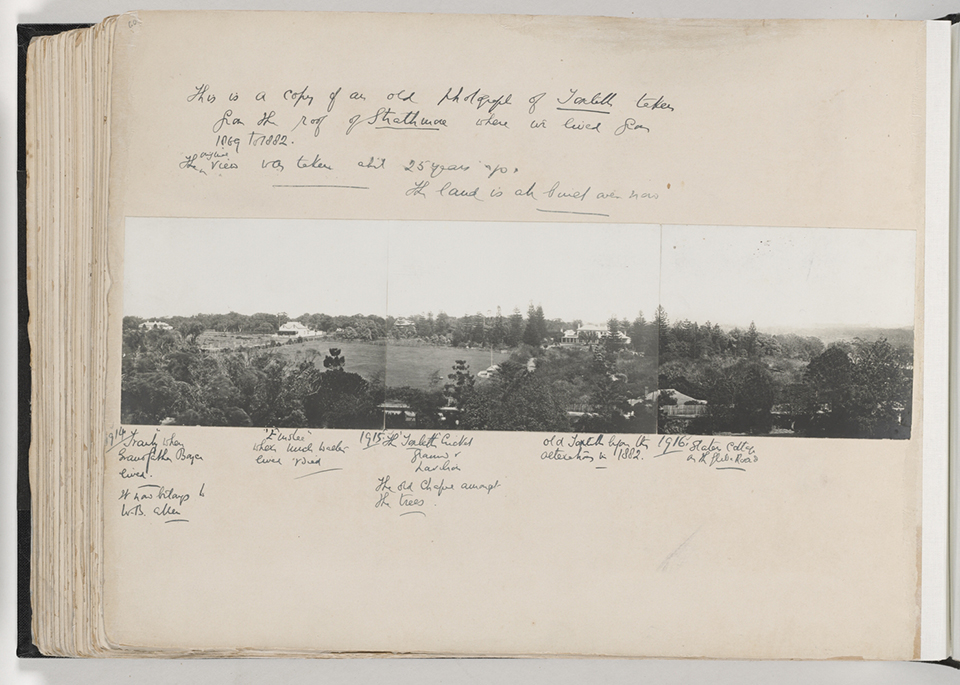 In addition to conducting his legal practice, Allen was the founding director and solicitor of the Gaslight Company in 1836, and was later solicitor, director and president of the Savings Bank of New South Wales.

Allen was elected at the foundation of Sydney City Council for Bourke Ward on 1 November 1842 and presided over the first meeting of council on 9 November 1842. He served until 31 December 1853 when the council was dismissed and the city was placed under the administration of a three-member commission. Allen was mayor from November 1844 to November 1845.

Allen also played a significant role in education as the founder of the Sydney Free Grammar School in 1825 and later a trustee of the Sydney College. He was a member of the Denominational Board from 1848 to 1860, the Council of Education from its foundation in 1867 and of the University of Sydney Senate in 1859.

A philanthropist with a strong sense of duty, he was honorary secretary of the Benevolent Society for many years.

Allen died at his Toxteth Estate on 3 November 1877 and was buried at the old Wesleyan Cemetery at Rookwood. Upon his death, the Sydney Morning Herald referred to him as 'one of the foremost public citizens, who overcame the temptation of successful men to live a life of easy self-indulgence'.

The Toxteth Estate [media]has long since been subdivided for inner-city housing. The name survives in the popular Toxteth Hotel in Glebe Point Road, the type of establishment so loathed by the pious Wesleyan. 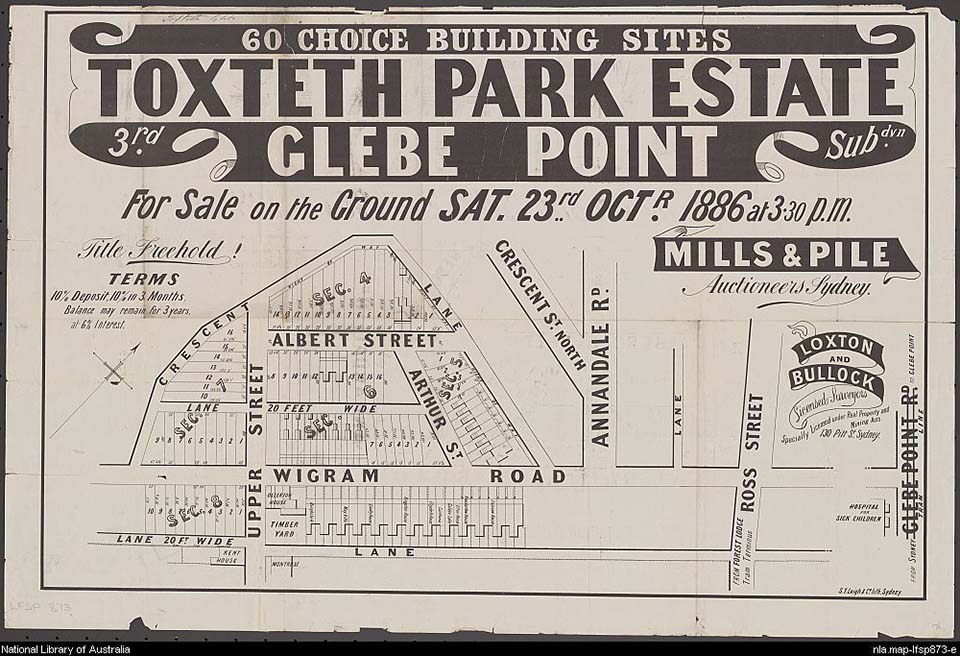 Max Solling and Peter Reynolds, Leichhardt: on the margins of the city: a social history of Leichhardt and the former municipalities of Annandale, Balmain and Glebe, Allen & Unwin, St Leonards NSW, 1997