[media]Scottish-born Benjamin Boyd, a former stockbroker, arrived in Sydney on board his schooner Wanderer on 18 July 1842, to much acclaim and with grand plans to build a shipping business with money he had raised through his establishment of the Royal Bank of Australia in London. Boyd had been preceded by much publicity and the arrival of three steam ships, the first ocean-going steam ships in Australian waters, and two sailing ships, which had brought out bank employees, bank notes and cash to establish the operation. 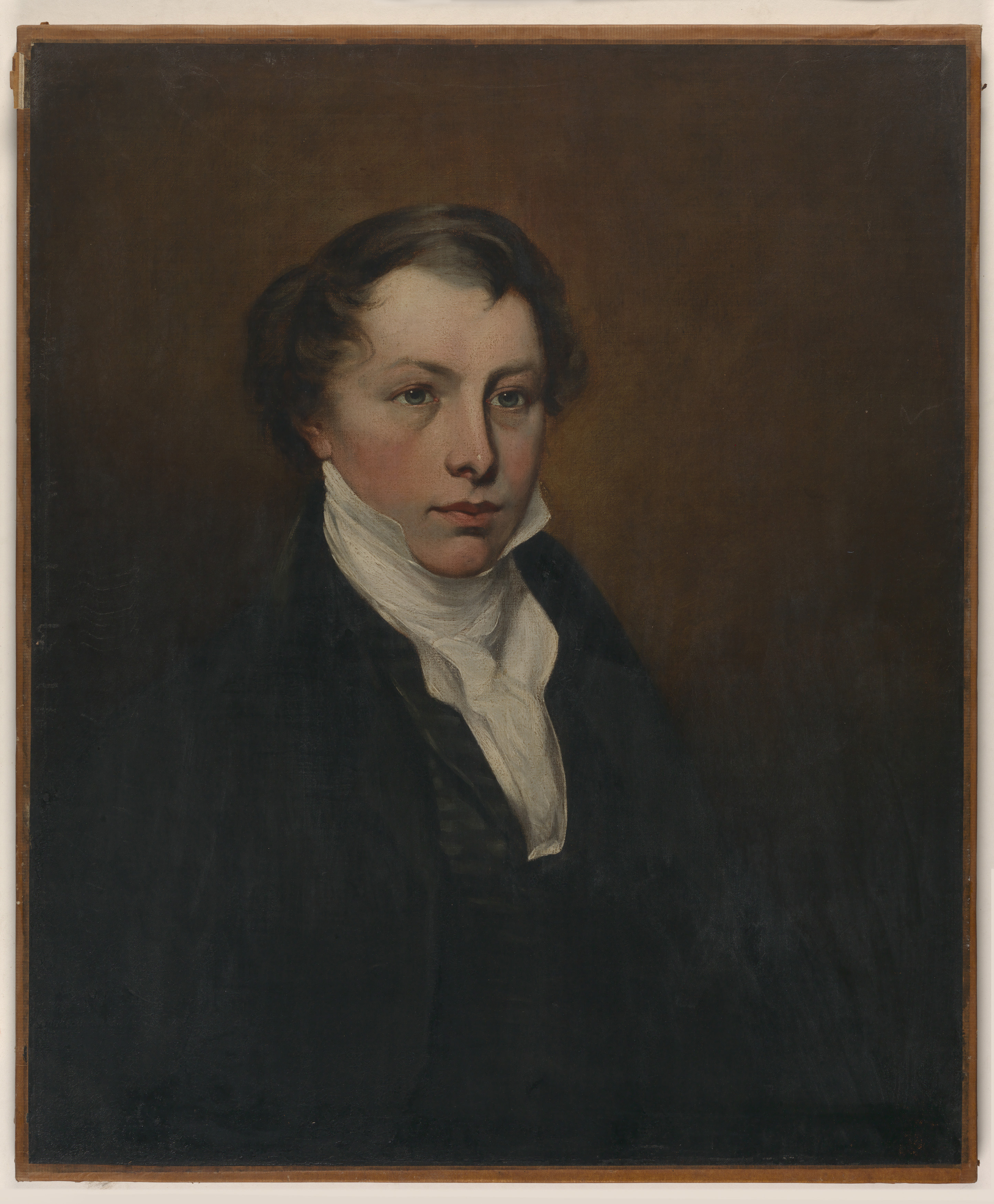 Boyd had already started purchasing land and stock in the Port Phillip district en route to Sydney. Charming and charismatic, he quickly established himself with large land holdings in the Monaro and Riverina districts, running thousands of head of sheep and cattle. Boyd was imaginative and flamboyant, and with his contacts in London and his access to a seemingly endless source of credit he was soon able to establish himself in a colony suffering economic depression. The Royal Bank never operated as such, and no bank notes were ever issued; instead Boyd used the bank virtually as his personal source of finance. He purchased squatting runs, enlarged his shipping fleet, bought land at Twofold Bay on the New South Wales south coast and even lent money to the New Zealand colonial government, all with funds provided by the bank.

Having taken advantage of the low prices created by the depression to buy up runs and flocks, by 1844 he was one of the leading squatters in the eastern colonies when Governor Gipps introduced changes to land ownership. These new rules were aimed at creating some equity between large and small squatters and encouraging them to settle as freehold proprietors. Boyd, as both a large landholder and an absentee farmer, was directly opposed to these changes and lobbied against them as chairman of the Pastoral Association, through his pro-squatting newspaper the Atlas, and when he was briefly elected to the New South Wales Legislative Council for Port Phillip (1844–1845) before the separation of the two colonies.

Meanwhile he established Boydtown at Twofold Bay. It was his intention to establish a port here from which he could co-ordinate his shipping and pastoral interests. From here he shipped livestock and wool to Sydney and established salting works and a tallow plant. Boydtown was also the site of whaling operations and a port for his steamships carrying passengers along the southern coast. Boydtown did not prosper because of rivalry with Eden, the government settlement on Twofold Bay, poor management and poor relations between management and employees. Little remains there now.

At Neutral Bay in Sydney he had wool-washing facilities where the wool was prepared for shipment to London. The wool-washing establishment, stores and wharf were located at the present site of the Hayes Street wharf. Nearby was Boyd’s home from 1844 to 1849, Craignathan, a luxurious stone residence built by James McLaren in 1831, where he entertained lavishly. Ben Boyd Road, Neutral Bay, was named after him.

All these operations required a large labour force in a colony where cheap labour was scarce. Boyd advocated using imported labourers, the reintroduction of convict labour into New South Wales and the preferential immigration of single men, and gave evidence to the Select Committee on immigration in 1843. His most notorious scheme was the importation of Pacific Islanders in 1847 to work as labourers and shepherds. This experiment was a hopeless failure; Boyd suffered financially and also lost public respect. He was unpopular amongst the working classes because of his labour policies and the idea of indentured labour was unpopular with liberals and humanitarians. By 1847 the economic depression was at an end and Boyd’s personal popularity waned with that of the squatting movement.

Eventually Boyd’s grandiose ideas and his complicated and somewhat dubious financial transactions were his undoing. His schemes were wrecked by unfavourable public opinion, changing economic circumstances and management failure. In 1848 he lost control of his bank and in 1849 the Royal Bank of Australia was placed in the hands of a liquidator. Boyd then left Australia to try his luck on the Californian goldfields. Disappointed in America, he set sail to cruise the Pacific and ended his days in curious circumstances, presumably shot by a local inhabitant at Guadalcanal in the Solomon Islands, in October 1851. His body was never found.