Parliament House, on Macquarie Street, was [media]originally the northern wing of Sydney Hospital, constructed between 1811 and 1816. This wing was never used solely for medical purposes as Macquarie was under pressure, both within the colony and from Lord Bathurst, the secretary of state for the colonies, to use part of it as a temporary Supreme Court, while awaiting completion of the Greenway-designed law courts opposite. Macquarie capitulated, and the northern wing and a portion of the central wing were given over to the Supreme Court judge Jeffery Hart Bent as chambers, and used as a temporary courthouse. 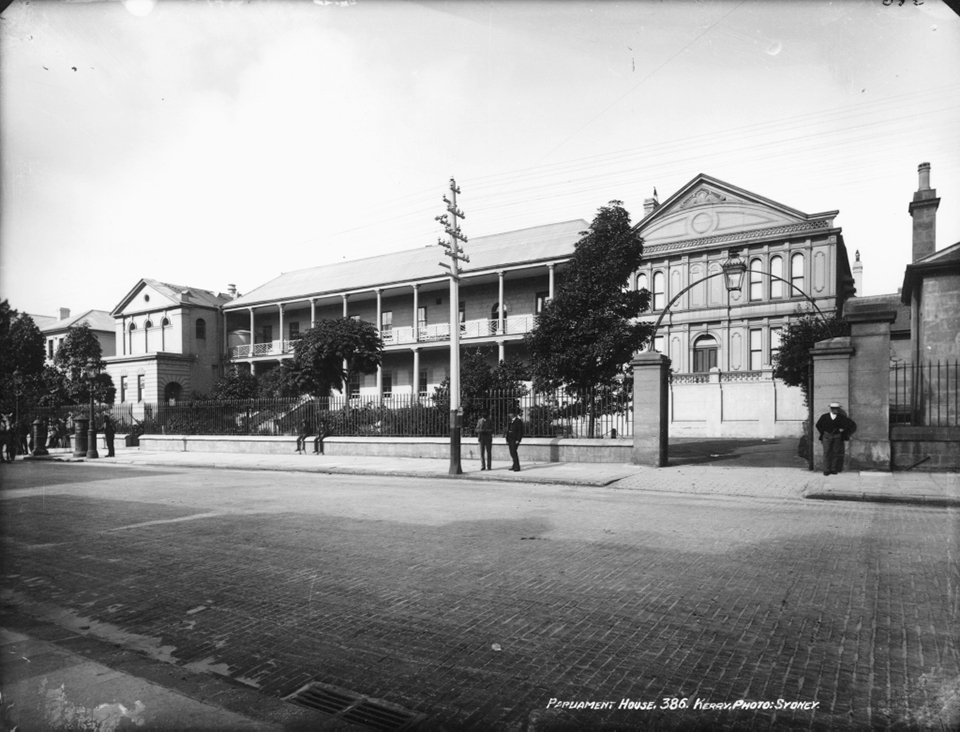 In 1829, the Legislative and Executive councils began meeting in rooms within the northern hospital wing. In the same year, under Governor Ralph Darling, the Legislative Council was increased to 15 members. Over the next 10 years, as the power and authority of the Legislative Council grew, so did its demand for space. The sittings of Parliament were closed until 1838, when approval was given for the construction of galleries to accommodate the public and the press.

In 1843, when the Legislative Council was increased to 36 members, Colonial Architect Mortimer Lewis designed a new chamber with a simple, classical façade, to adjoin the northern side of the former hospital wing. By 1850, the Parliament occupied the entire northern wing of the hospital, taking the last two rooms from the hospital surgeons. In 1856, responsible government was introduced, with a two-tier parliament of Legislative Assembly and Legislative Council, which produced the need for two parliamentary chambers.

Parliament House was added to in piecemeal fashion for the remainder of the nineteenth century, and into the twentieth, with a number of buildings erected in the grounds to the rear.

As the [media]democratic, parliamentary system gained its feet, New South Wales's political climate was colourful, but unstable, with over 28 ministries between 1856 and the turn of the century. The character of the state political system changed markedly with the twentieth century, with the advent of a disciplined party system. Yet the boisterous reputation of Parliament House and its elected members is retained through its enduring nickname, the 'bear pit'. State government is so identified with the parliamentary premises that 'Macquarie Street' is widely used to refer to both government and parliament. 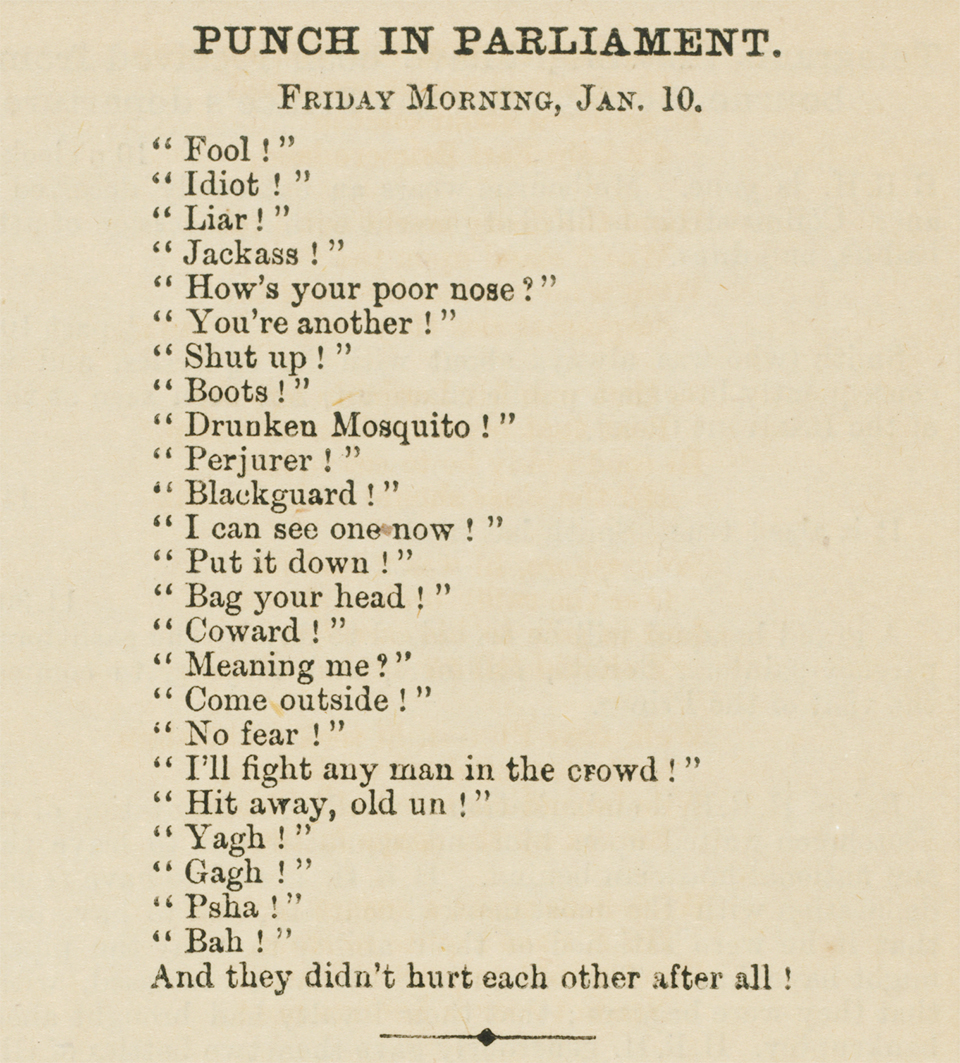 In the 1970s, the eastern (rear) section of the Parliament House grounds was cleared, and one of the oldest buildings on the site, Richmond Villa, dating from the 1840s, was removed and relocated to The Rocks. Construction of a new multi-level wing on Hospital Road overlooking the Domain was carried out between 1975 and 1984, while restoration of the historic buildings on the site was undertaken in 1985. The chambers have been restored to their late nineteenth-century décor.