Principal Librarian of Public Library who negotiated the donation of the Mitchell collection. 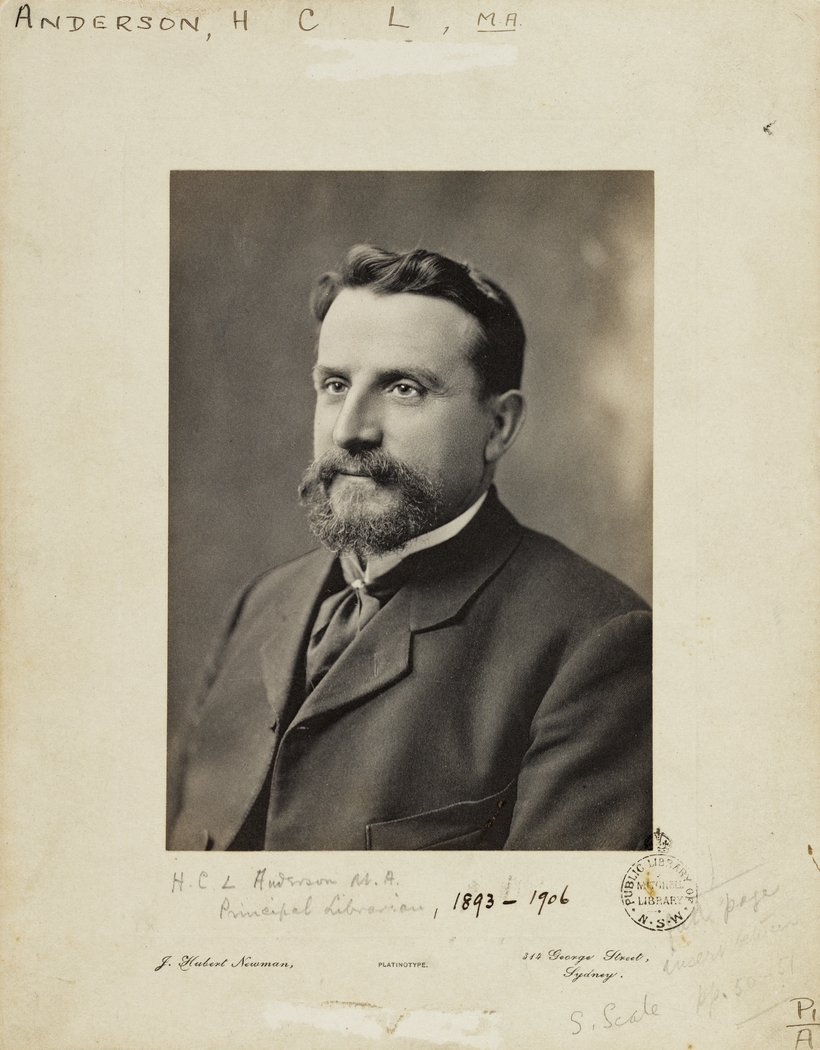